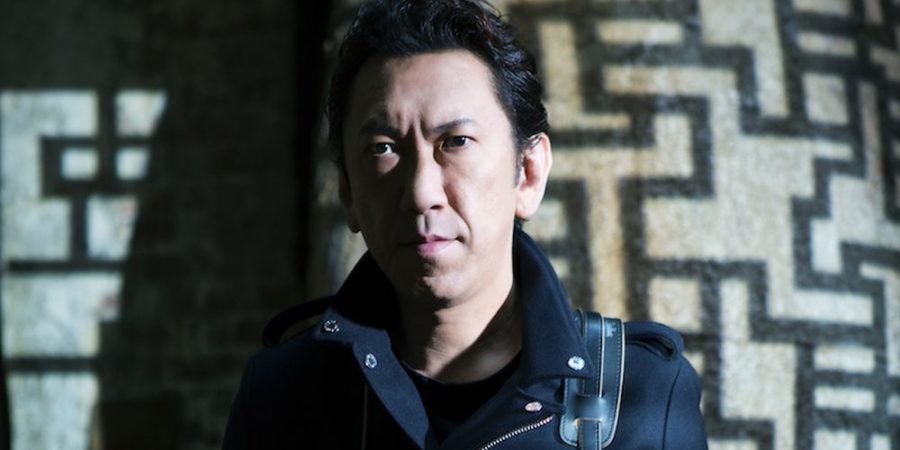 With sales exceeding 40 million units in his native Japan alone, and known around the world for his original song “Battle Without Honor or Humanity,” made famous by its inclusion in Quentin Tarantino’s 2003 blockbuster Kill Bill, Hotei (pronounced ‘HOE-tay’) embarks on the next chapter in his illustrious career with the album Strangers. Marking his first international release, the album hit the world on October 23, 2015 via Spinefarm Records/Universal and on July 8th as an expanded deluxe edition in the USA.

Expanded from 12 to 16 tracks, Strangers features an impressive array of guests including the godfather of Punk Iggy Pop, Emigrate/Rammstein’s Richard Z. Kruspe, Bullet For My Valentine’s Matt Tuck, Noko from UK electronic band pioneers Apollo 440, and acclaimed Texan singer Shea Seger. The instrumental only song “Medusa” opens up the album with guitar arrangements that paint pictures in the listener’s mind. Next comes “How the Cookie Crumbles” with Iggy Pop bringing the Rock and Groove into the music with the funky vocals as the rhythms are catchy and spread joy. Then catchy Pop song, with a naughty touch, “Kill or Kiss,” featuring Shea Seger, comes on with melodies and rhythms that are perfect to move along to.

Featuring a strong Emigrate influence thanks to the appearance of Richard Z. Kruspe, “Move It” is a little faster than the previous cuts and also more electric while the lyrics are quite repetitive. Coming with a dreamy opening, “Barrel of My Own Gun” guest stars Noko. Soon the soft music of the intro fades into something darker and slightly creepy, crawling upon the listener, causing a slight shiver. Thereafter, “Kill to Love You,” featuring Matt Tuck, creates a wide and open sound within the chorus while the lyrics come across very heartfelt and the melody embeds itself within the listener’s mind. Shifting gears again, title-track “Strangers” is an epic instrumental that could also be the theme for an Action blockbuster film. This before Iggy Pop returns for “Walking Through The Night,” creating a feeling of walking up and down the chords on the guitar. With that said, as easy as this arrangement sounds, it is brilliant.

Strangers continues with “Texas Groove,” seeing another collaboration with Shea Seger. A catchy and easy going song, the rhythm and melody are addictive and inviting. Back to letting the music do the talking, “Into the Light” is a deep and emotional instrumental that tells its own tragic tale. Keeping the music catchy and thriving, “Departure” has an Asian melody while possessing a vibe that is reminiscent of the ’80s. This classic sound continues with the last track from the standard edition of Strangers, James Bond vibed “Battle Without Honor or Humanity.”

Letting the track title explain itself, bonus “Power” is a strong song that only includes the word “Power” as its lyric, complemented by catchy and energizing guitar riffs. The second of the bonus songs in the expanded edition of Strangers comes with the confident sounding “Black Ships.” Only the jazz hands are missing on this one, but oh well, those could be imaginary. This is prior to remixed “Move It,” with Richard Kruspe helping craft a truly electronic oasis before the final bonus track, “Trick Attack.” A welcomed addition to the Strangers playlist, it spreads positive vibes one could imagine it being played in a casino or as a movie theme.

As a debut international impression, Hotei has created a brilliant album with Strangers. Each song carries its own spirit and the arrangements sound timeless. Furthermore, the tracks paint vivid pictures and tell stories, whether they include lyrics or not. CrypticRock gives Strangers 5 out of 5 stars. 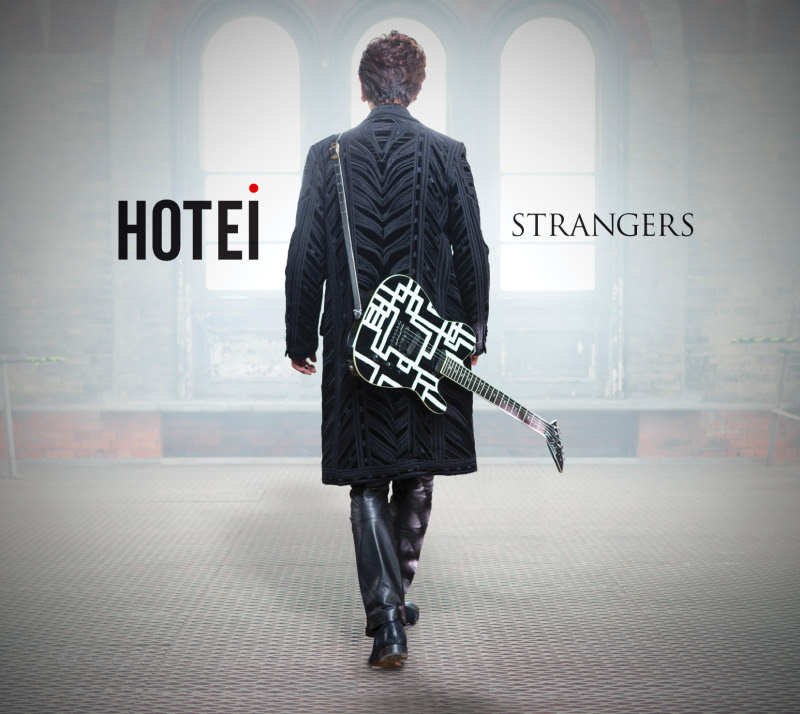