House of Bodies was released by Queen Latifah and Shakim Compere co-founded company Flavor Unit Entertainment on DVD back in 2013.  Sadly the film may have become lost in the treasure trove of more definitive Horror movies that year including the remake of Evil Dead, The Conjuring and The Purge. Written by Eddie Harris (Zoo 2012, Steps 2015) and directed by Alex Merkin (Percentage 2013, The Girl’s Guide to Depravity 2013), House of Bodies uses an innovative technique of telling a story in flashback and forward, without following a chronological time line while also featuring some heavyweight actors. 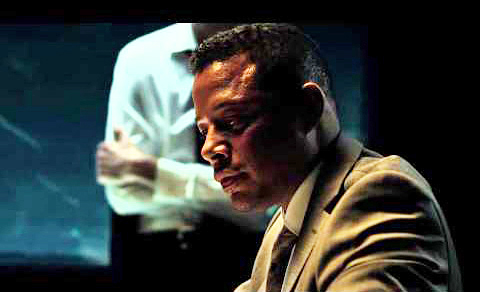 Initially focusing on Detective Stokes (Terrence Howard: Iron Man 2008, Empire series) interviewing Serial Killer Henry Lee Bishop (Peter Fonda: Easy Rider 1969, Escape from L.A. 1996) as he waits on Death Row. During his incarceration after a slew of bloody murders, a copycat killer has emerged. Stokes hopes Bishop can shed some light on who this new killer could be and his next move. Simultaneously, in a large home the viewer is introduced to Darryl (Francisco A. Pino: Percentage 2013), Tisha (Juliana Harkavy: Dolphin Tale 2011, Constantine series), Tracy (Elizabeth Brissenden: Tomorrow Is Today 2006, She Wants Me 2012), and Ambra (Karlee Eldridge:  Fired Up! 2009, Big Losers 2014). It is not clear what business is run at the home but it is internet based with webcams placed in several areas and each of the bedrooms. New girl Kelli (Alexz Johnson: Instant Star series, Final Destination 3 2006) arrives and appears to be reluctant to take her clothes off in front of a camera, leading the viewer to believe it may be a sex related site.

Intermeshed among the scenes are newspaper clippings and news reports of both new and old murders. As Kelli slowly becomes accustomed to living in the unusual house, it is revealed that it is the original home of Bishop where it is believed he tortured and killed his victims. The girls live in one each of the bedrooms that Jacob killed a victim in, reenacting the murders for an internet web based game called House of Bodies. Each user pays a fee and selects the girl and room they want to see the murder take place. Kelli takes some time getting used to the way things work, but has little choice as this is a last ditch effort to make some money for college. 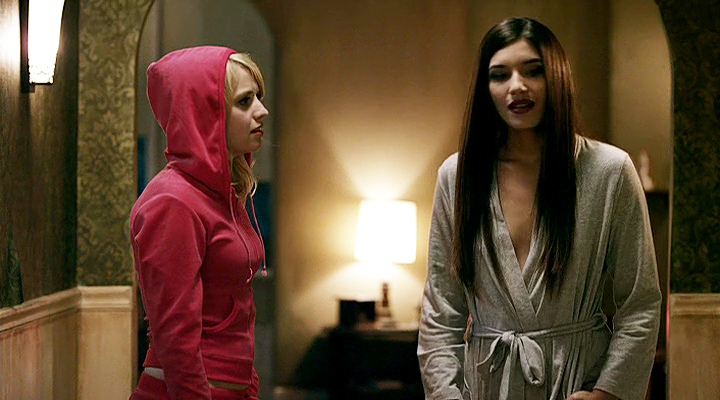 A third story focuses on a young hearing impaired man named Kyle (Harry Kittel: The Bounty Hunter 2010, The Virginity Hit 2010) who is restricted to being at home and spends a great deal of time on the internet, including the House of Bodies site. Kyle has access to web-based disability support services and has established a great relationship with one of his counselors, Nicole (Queen Latifah: Bringing Down The House 2003, Ice Age: The Meltdown 2006), who helps break up his monotonous day. Kyle starts spending a little more time on the House of Bodies site, quickly becomes acquainted with Kelli, and a relationship of sorts begins to develop between them. Amongst all of that, Kelli faces the usual difficulties of living with other young people in a building with faulty power, also dealing with the intense and moody Tracy who has invested a great deal of time and money into making the site a success.

All goes to plan for sometime, until the copycat killer emerges in the Bishop house, aka the House of Bodies, quickly turning the dark website created for fun into a terrifying and deadly reality. With seemingly helpless people fighting for their lives, will Stokes be able to get a lead on the copycat killer before it is too late, or did he already know who it was to begin with? Will someone be able to stop history repeat itself? For the first half to three quarters of the movie it can be confusing to the viewer as the scenes seem to appear at random, however, bit by bit things start falling into place. Exceptional acting and seamless special effects make the film worth sticking with. The tension mounts with each event, revealing more and more of the complex characters. 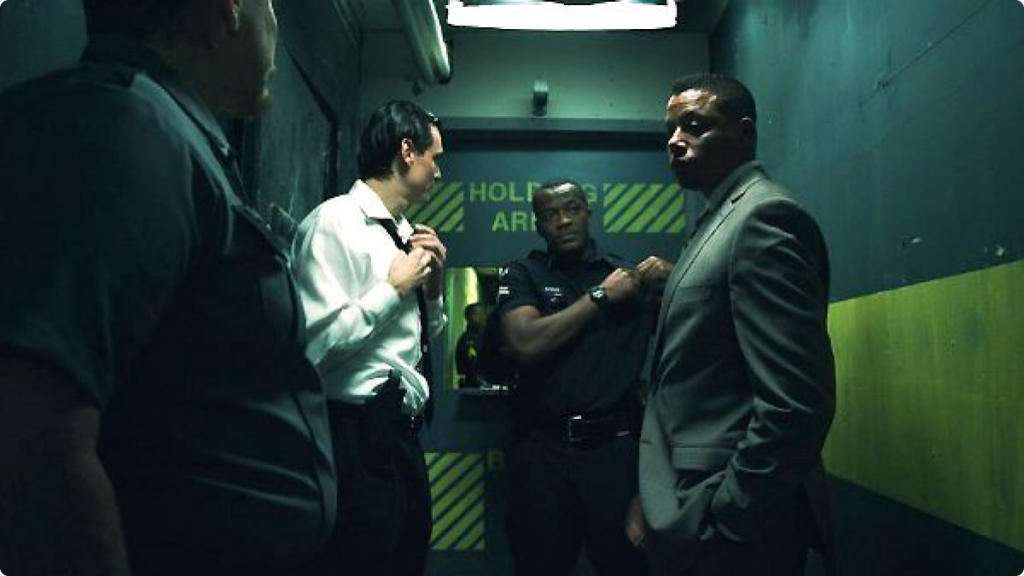 Filled with blood and gore, the cinematography by Lukasz Pruchnik (Go Goa Gone 2013, Love, Lies and Seeta Love 2012) maintains a creepy atmosphere throughout the faced-paced film. House of Bodies is a movie that the viewer must pay attention to, watching to the end without deviating. The reward is a tightly wound film told by an interesting perspective on storytelling itself. CrypticRock gives House of Bodies 3 out of 5 stars. 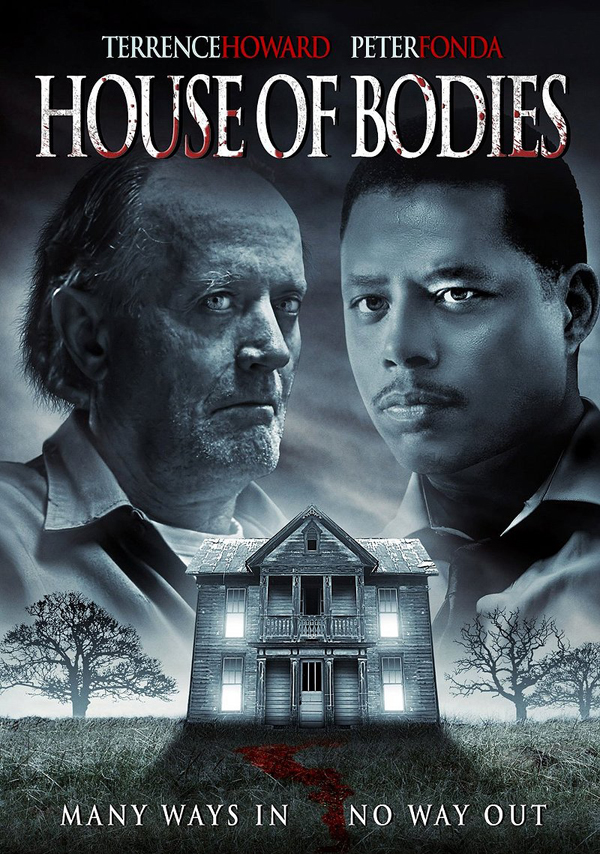 Purchase House of Bodies on DVD on Amazon