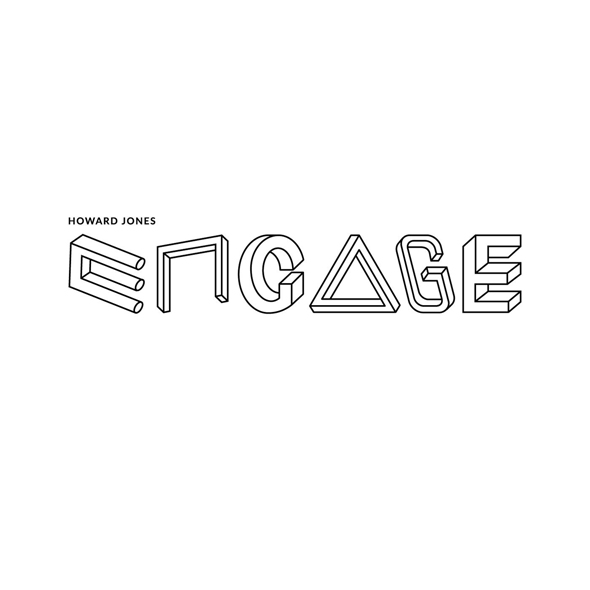 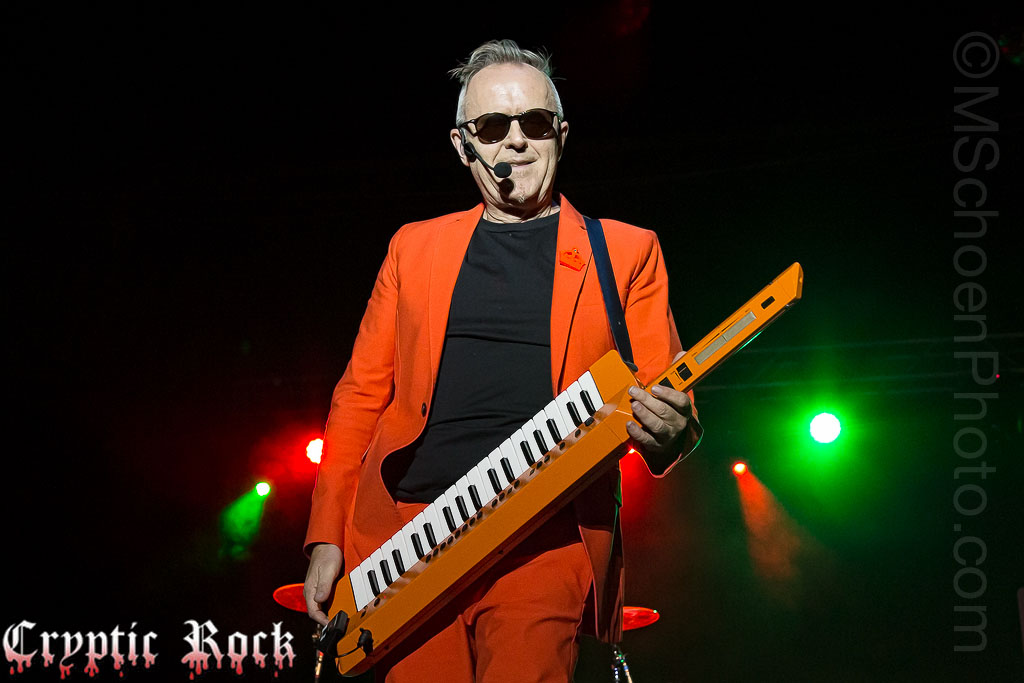 New Wave’s widely regarded ground zero was the 1970s, via the music of bands like Roxy Music, Blondie, and The Cars. Born in Southampton, Hampshire, England, on February 23, 1955, Howard Jones has long been regarded as one of the spearheaders and purveyors of New Wave/Synthpop in the genre’s 1980s period. Despite having been in a few minor bands during the early part of his music career, Jones has become much more known as a solo artist. His music has always been well acclaimed by many critics and fellow artists, notably for the arrangements and high production value. This should be unsurprising; after all, Jones has a professional and proper education and training in Classical music; he began taking piano lessons at age seven and pursued the study of music in College. He also put up his own studio and record label as he tried his hands in recording his own materials and producing other artists as well. Some of his early solo performances, in 1983, were fronting for other New Wave English bands such as China Crisis and Orchestral Manoeuvres in the Dark, which had a strong impact on the development of his own music—a blend of the precision of piano-based Classical, quirkiness and playfulness of New Wave, and catchiness and futuristic mood of Synthpop, with a touch of the atmospherics of Cinematic music.

In his enduring career, Jones has released nine studio albums, from 1984’s Human’s Lib; which spawned his first hit singles “New Song” and “What Is Love?,” to the loungey, reflective, and romantic balladry of 2009’s Ordinary Heroes with songs like “You Knew Us So Well” and “Soon You’ll Go.” All of which followed an already productive career with a string of upbeat dance floor stompers such as “Life in One Day” and “Everlasting Love” as well as tear-jerking ballads like “No One Is to Blame” and “Last Supper.” Early in 2015, Jones finally released his six-years-in-the-making tenth album. Entitled Engage, it owes much of its realization especially to those who responded to Jones’s pledge for support for its production via a campaign on PledgeMusic.

Engage is a sneak peek into Jones’s entire discography. It consists of tracks, each of which touches on a particular style, that Jones has shown to explore with his music. It will certainly engage listeners to delve into a seeming cinematographic journey through a variety of sonic landscapes that include Synthpop, Electronic/Dance, piano-oriented Classical, and film music. Longtime fans of Jones will regard Engage as nostalgic and contemporary. The Classical-oriented instrumentals have that industrial sound, owing to the glassy tone of the piano coupled with spacey and ambient synthesizer effects. On the other hand, the songs are a nice trek back in time, much of which builds on Jones’s usual penchant for catchy yet intricate melodies. Engage will also benefit those who are not that familiar with Jones’s entire body of works, for it could be a great introduction to the amiable artist’s musical genius and preference for variety.

Engage begins with the breezy “Seize the Day,” whose gradual buildup of the layers of pulsating melodies and intense sing-along chorus makes it deserving of being adopted as a celebratory closing anthem of the England football recapped in slow motion. With its anthemic quality, it would be fit to add onto a playlist that includes The Lightning Seeds’ “Three Lions,” England United’s “(How Does It Feel to Be) on Top of the World?”, The Farm’s “All Together Now,” Wildland’s “One for Unity,” Gary Kemp’s “Standing in Love,” and U2’s “Where the Streets Have No Name.” That big choral feel flows into the next track, “The Walk,” and chopping it into a blend of dancefloor upbeatness and gospel choir imagery. “5 Pianos” is what it said it is—a miniature piano rondo meant for five pianos; imagine a jazzed-up interpretation of the minimalist piano works of Philip Glass, particularly his score for the 2006 film Notes on a Scandal; or better yet, think of Mozart’s Rondo alla Turca in simple terms. “Sister Brother” is a short piano ballad, more somber and dramatic than “No One Is to Blame.” As in Depeche Mode terms, it is more “Sometimes” than it is “Somebody.” With the melodically catchy “Joy,” Jones seemed to have drawn sonic inspiration from his past Synthpop balladry. “Human Touch” is certainly for the dancefloor; prepare to be hypnotized, Rave-style. The longest track in the album, “Hold On to Your Heart,” is also the highlight; it is still meant for that moment under a mirrorball, but its chorus has that sad note and somber timbre that can induce lyrical reflection. Finally, the album concludes with the cinematic sound of “The Moon Over Kamakura.” Close your eyes and you can almost see the credits rolling slowly on top of this final song.

Overall, Engage seems Howard Jones’s attempt to encourage his listeners to look again at his menu and to realize once more the variety and the extent of what he could do musically. Who would dare say he just could not eat and engage in Jones’s indulgences? To claim that Jones achieved that is not an overstatement. With this album and his long list of shows coming up, as well as plans for the next projects, Howard Jones surely still has a lot of suppers to offer. CrypticRock gives Engage 4 out of 5 stars.

Purchase Engage on CD/DVD for the true multimedia experience