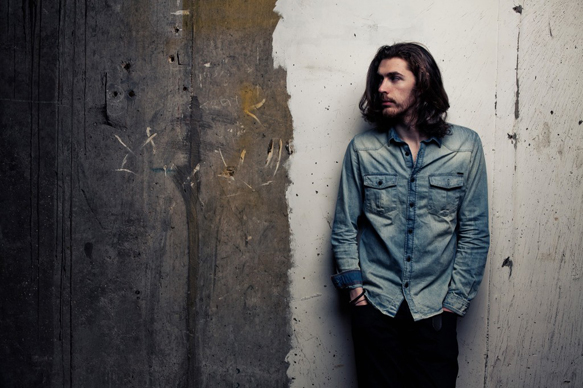 The dark and brooding Indie Rock crooner Hozier, also known as Andrew Hozier-Byrne, soared with the release of his self-produced, self-titled album, released September 19, 2014 through Island Records and Rubyworks Records. This multitalented artist is a master of vocals, guitar, bass guitar, piano, and synthesizer; skills that are of great use when making sure the music sounds the way he hears it in his head. The son of a musician, Hozier was born in Bray, Ireland and started his professional music career while attending Dublin’s Trinity College as a vocalist for the Irish choral group, Anuna, but left to pursue a solo career. Although this is his first album, Hozier has included several songs from his previously released EPs – Take Me To Church (2013) and From Eden (2014), along with several new songs. There were many other instrumentalists involved in Hozier including Karen Cowley (vocals), Alex Ryan (bass, piano), Ken Rice (viola, violin), Kate Ellis (cello), Matt Rafter (cello), Andre Antunes (drums, percussion), Rory Doyle (drums, percussion), Fiachra Kinder (drums), and Rob Kirwan (percussion).

The album opens with the first single, “Take Me To Church,” with Hozier’s vocal range showcased, lyrically pleading to worship at the feet of a sadistic mistress, all the while calling for repentance for his sins. Next, “Angel of Small Death and the Codeine Scene,” begins with a simple guitar riff and Hozier’s soulful, powerful vocals. Going on a half time beat measure, this song is dark and depicts the irreversible curse of being young in love. The following track, “Jackie and Wilson,” takes a bluesy, Rockabilly twist on the, so far, soulful feel of the record, although Hozier’s recording techniques make identifying instrumentation nearly impossible. “Someone New” is Pop-like and a little more whimsical, with strong usage of the strings, particularly the cello, and taking a lyrical turn by offering an optimistic sense of renewed love, with choral harmonies that soar with positivity. “To Be Alone” goes back to a Blues style with a simplistic drumbeat and the addition of a church organ, while Hozier’s soulful strumming is reminiscent of the great early Blues gods Robert Johnson and BB King. This is a melancholy groove telling of euphoric attraction of being alone with someone. The second single, “From Eden,” is lyrically fragile yet beautiful, edging along the borders of the Garden of Eden. The guitar on this song has a Spanish flare, backed by the sounds of a Flamenco dancer clapping.

The true standout in Hozier’s masterpiece is “In A Week,” a duet with Wyvern Lingo’s Karen Cowley. Their enchanting harmonies are truly captivating and create a bold and elegantly stated highlight of the record. The song shows Hozier’s vulnerability and showcases his ever broadening range. Both “Sedated” and “Work Song” are soulful yet contrast stylistically. The tenth track, “Like Real People Do,” is a toasty, warm song that is perfect to listen to on a winter morning. The choral background uses a higher key, giving the song a softer feel, and the lyrics and tonal quality of Hozier’s voice are ethereal. The final track, “Cherry Wine,” is the acoustic surprise of the record. Initially recorded electronically on the Take Me To Church EP, this version of the song gives the track a whole new meaning. It was also recorded on a rooftop, and the sounds of birds can be heard like natural backup singers.

Hozier has created a dark and provocative album his first time out. Recognized by critics, Hozier has reached Top Ten positions in Ireland, the UK, the US, Canada, and Denmark, while the popular single, “Take Me To Church” has been nominated for a Grammy in 2015. AllMusic’s Timothy Monger said, “Like fellow Irishman Van Morrison did decades before, Hozier draws on the soul and R&B of Jackie Wilson and runs it through the mystery white-boy filter of Jeff Buckley, adding a touch of Bon Iver’s rural Indie aesthetic to mix into his own dark cocktail.” Hozier gives these songs enough style and soul to compete with some of the longest running bands around today, and he clearly knows how to haunt with a deep flair and music approach that is all his own. CrypticRock gives Hozier 5 out of 5 stars. 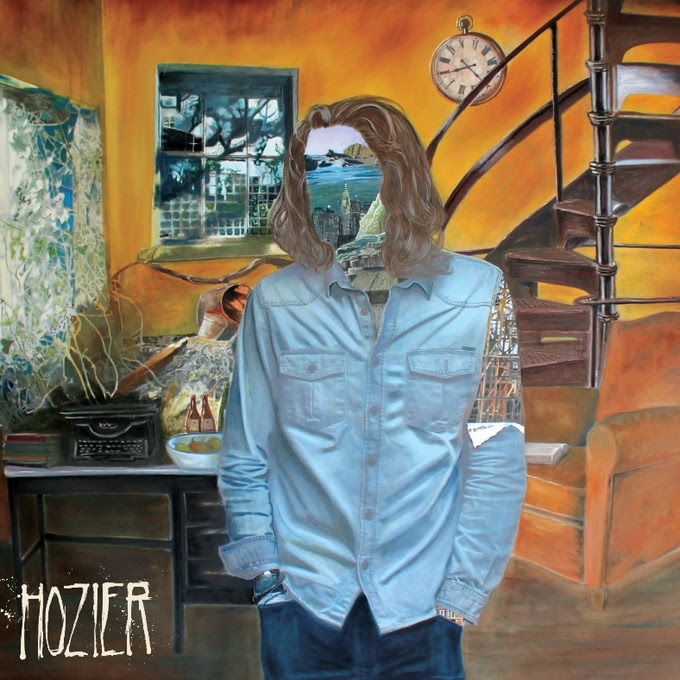