Sometimes even the hardest of shriveled, black souls can have a moment of weakness, displaying that even professional killers can have heart. So goes the action-packed tale of The Hunter’s Prayer, which opens in select U.S. theaters Friday, June 9th, thanks to Saban Films. Additionally, The Hunter’s Prayer became available on Ultra VOD platforms on May 5th and will also be available On Demand June 9th. 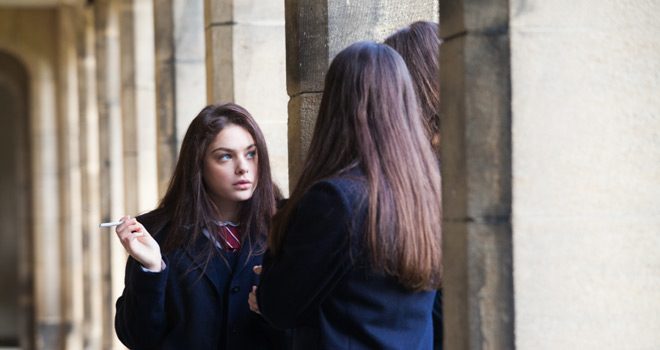 Cold and calculated British tycoon Richard Addison (Allen Leech: Downton Abbey series, The Imitation Game 2014) has no tolerance for wayward employees. When his U.S. lawyer, Martin Hatto (Eben Young:  Kick-Ass 2 2013, Doctor Strange 2016), begins to steal funds, Addison puts a price on his head. In the tawny suburbs of Scarsdale, New York, Hatto and his wife are assassinated by the stone-cold Metzger (Martin Compston: Sweet Sixteen 2002, Filth 2013) in an act of revenge, serving as a clear and cold-blooded example of Addison’s wrath. Away at a private Swiss boarding school, beautiful but sassy, sixteen-year-old Ella Hatto (Odeya Rush: The Giver 2014, Goosebumps 2015) escapes the bloody fate of her father and stepmother.

Enter Lucas (Sam Worthington: Avatar 2009, The Shack 2017), a former soldier turned professional hitman who is addicted to painkillers and has a daughter that he’s never met. Hired to resolve the snafu that has left Ella with her life, Lucas comes face-to-face with the teenager in a nightclub in Switzerland, only to discover that he cannot, in fact, end her life. Struggling against addiction, desperate to save Ella’s young life, but understanding that the proverbial deck is stacked against him, Lucas drags the girl into an international, action-packed thrill-ride that is none-too-short on emotional levity. 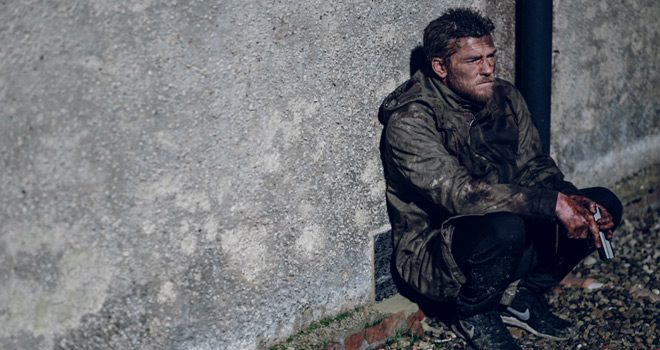 Clocking in at 90 minutes in length and Rated-R for violence, The Hunter’s Prayer was Directed by Jonathan Mostow (U-571 2000, Terminator 3: Rise of the Machines 2003), while the screenplay was authored by the team of John Brancato and Michael Ferris (The Game 1997, Terminator 3: Rise of the Machines 2003), but based off the novel by Kevin Wignall. Full of action, thrills, and emotional heft, The Hunter’s Prayer is a thrill-ride that simply has no time to disappoint. From a seriously intense car chase through the labyrinthine, cobblestone streets of Montreux, Switzerland, to hand-to-hand combat in France and guns galore, this film never takes a moment to breathe, instead going full-throttle for its entire duration. There are twists, some turns, and no one is exactly what they first seem! 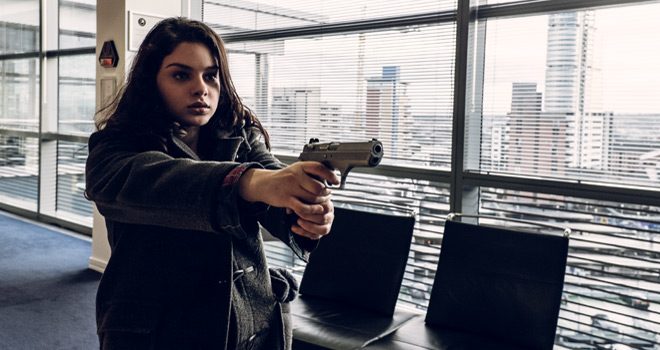 If you enjoy a solid thrill, where no one can be trusted and all is never what it appears, the action-packed The Hunter’s Prayer will be the perfect kick-off to your summer 2017. There is even an underlying dad theme here, so Father’s Day at the movies, anyone? With popcorn buttered and ready – and our eyes wide with adventurous delight – CrypticRock give The Hunter’s Prayer 4 of 5 stars. 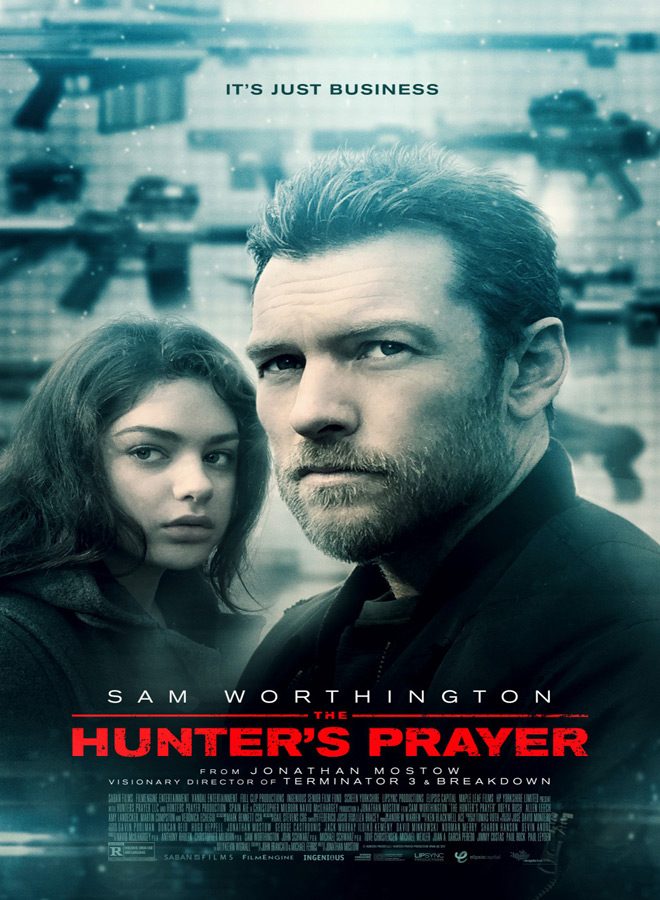