I Am a Ghost (Movie review)

H.P. Mendoza takes horror to a new level with his latest work, I Am a Ghost.  Originally debuting at San Francisco International Asian American Film Festival in 2012, the film has featured on countless best of lists, granted many awards, and finally received a DVD release on March 19th. 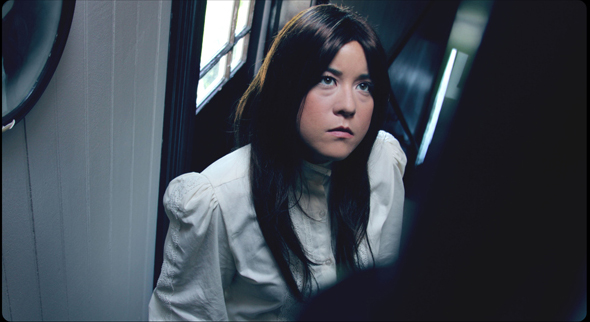 The independent film tells the emotional story of Emily, played by Anna Ishida, who is trapped, haunting the house in which she lived and died. Sylvia, played by Jeannie Barroga, is a medium hired by the current home owners, repeatedly trying to help the family rid their house of Emily’s spirit and help Emily to cross over into the “next place”. This film is arguably one of the most beautifully shot, entrancing horror film ever created. Taking a step back from gore, violence, and shock value, I Am a Ghost delves into the warped mind of a troubled spirit, fiercely grabbing ahold of the audience from the opening scene and holding on tight until long after the credits have rolled. 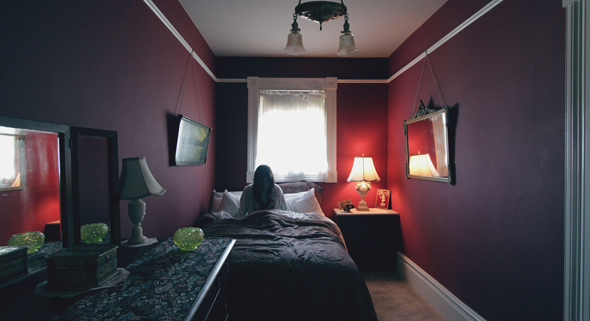 Mendoza uses classic scare tactics to keep his audience on the edge of their seats. What the film lacks in in-your-face terror, it makes up for in palm-sweating tension. The subtle, and not so subtle, nuances created in the film allow viewers’ imaginations to run wild. Throughout the movie, audiences will be crafting their own ideas, predictions, and interpretations, only to be left stunned at the end. 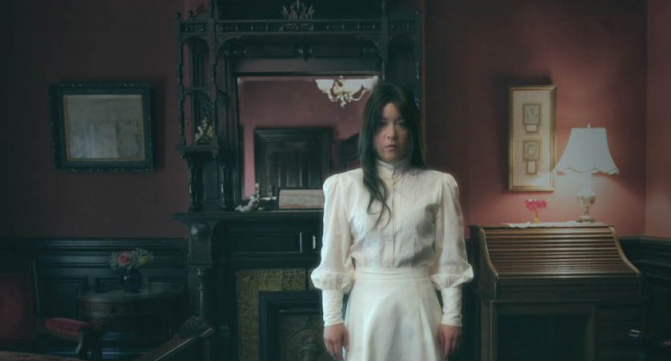 The score composed by Mendoza and dialogue are the perfect background music to the actors seemingly dancing across the screen. The rich, artistic flair of the film make it a one of a kind work of art that will delight any classic horror fan. Fright fans should forget what they think they know about modern day horror and let I Am a Ghost show them an entirely different side to the genre.  CrypticRock give this movie 5 out of 5 stars. 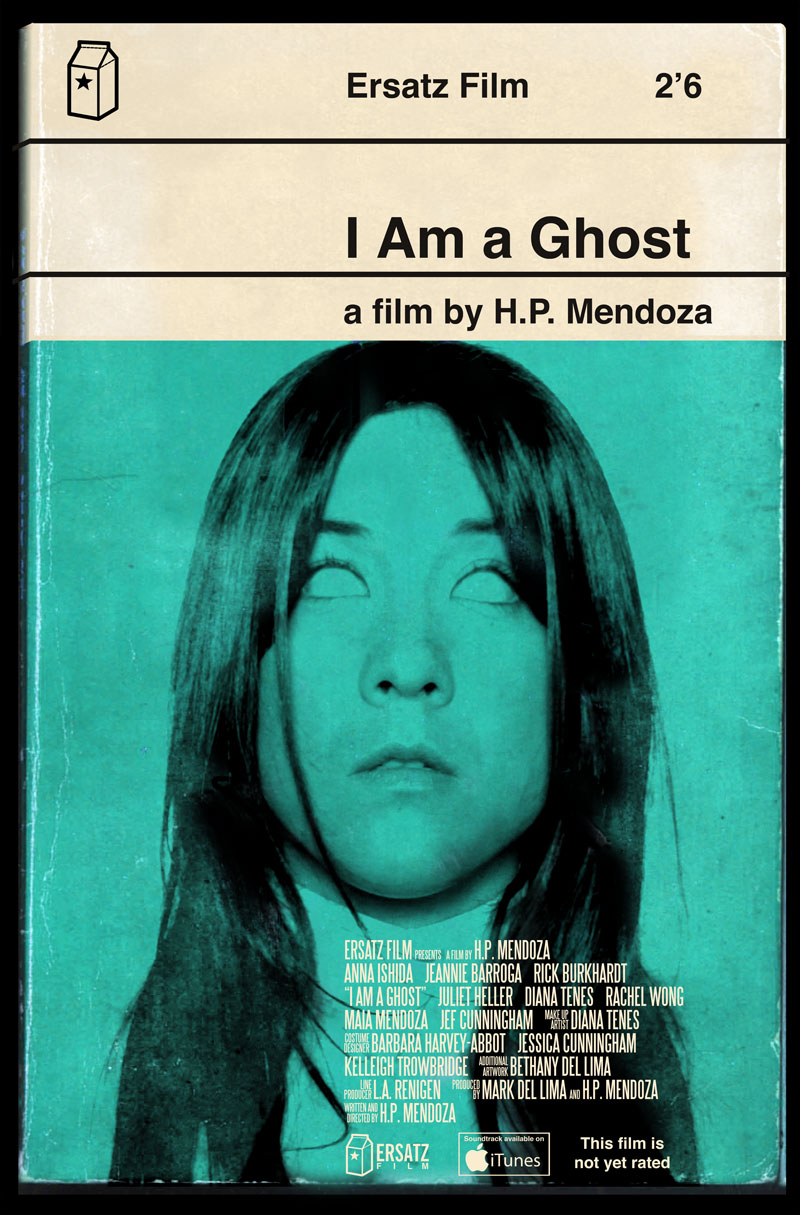 Purchase I Am a Ghost on DVD here

Horror movie review, I Am a Ghost
Print page
0 Likes