I Am Heresy – Thy Will (Album Review) 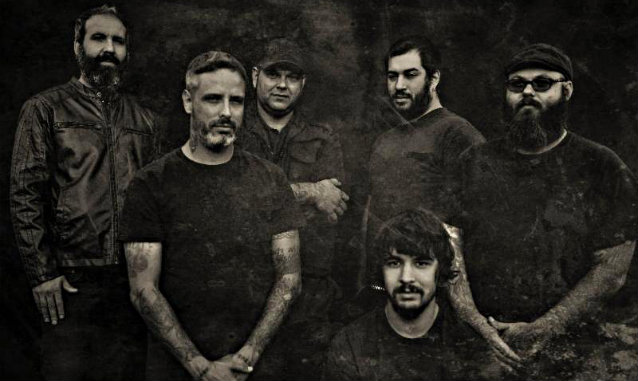 Bands come and go all the time, it is a normal part of the music industry.   The band I Am Heresy came together after Boysetsfire vocalist Nathan Gray’s other project The Casting Out concluded.   What really makes I Am Heresy unique is the fact that it was formed by Nathan Gray and his son Simon. After Nathan heard his son playing guitar, it inspired the proud father to team up with him and create music together.  They are not the only relatives in the band either, Jay and Crumbs Konieko, are brothers who play guitar and drums respectively. The rest of the band is rounded out by like-minded musicians Gregg Kautz on guitar and Matt Balog on bass.  Now signed to Century Media Records, the band releases their second full-length album Thy Will in 2014.

The album kicks off with “Rahabh” highlighted by a thirteen second guitar intro combined with lyrics that are sure to cause an uprising, get crowds moving, and hooked into the song. Lyrics such as, “In the age of defiance arise!/ I am no weak pathetic Christ” express a very strong anti-Christian theme.  Following next “Our Father” continues the anti-religious theme with lyrics like, “Unholy father, we are your plague”.  This continues throughout the album and even progresses to become more hostile and aggressive on various songs such as “Destruction Anthems” which is sure to ignite a revolution both musically and lyrically.  While it does not start off particularly fast, the intensity and beat increase as the song progresses with aggression and discontent remaining potent. The intensity in Nathan Gray’s voice seems to pick it up another notch when he screams, “bastard warriors/ children of none!/ bastard warriors/ we are our own gods!”

The majority of the album is filled with strong heavy guitar riffs and angry unclean vocals mixed with the occasional equally as aggressive clean vocals.  Changing the pace, things slow down quite a bit on the song “Alarm”, with an acoustic sound and soft clean vocals, which may catch the listener off guard, however it shows a calmer side to the band’s dynamics. In an album that has a consistent aggressive theme, it is wonderful to hear Nathan Gray display quality clean vocals confidently.

Overall, Thy Will is a good album and although may come across to some as repetitive it perhaps is exactly what the band was going for in their concept.  For fans of hardcore punk sound the record is a solid listen, and although none of the tracks stand apart from one another, the overall piece is well done.  CrypticRock gives Thy Will 3 out of 5 stars. 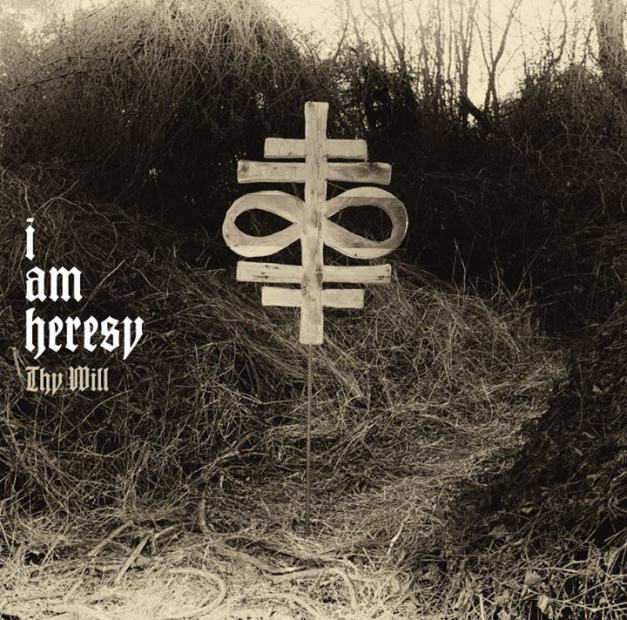