I Am Not A Serial Killer (Movie Review)

Love continues to conquer all, despite how evil a creature can be, whether in human or supernatural form. An official selection at the SXSW Festival, Thriller I Am Not A Serial Killer is a film based off of Dan Wells’ novel of the same name and written for the screen by Director Billy O’Brien (The Hybrid 2014, Isolation 2005) and Christopher Hyde. Acquired by IFC Midnight, released as of August 26th, the film displays a small town perfectly being shot entirely on location in Minnesota. Taking a break from the typecast comedic roles, Christopher Lloyd (Back To the Future 1985, Who Framed Roger Rabbit 1988) managed to haunt the viewers as they witness his character, Crowley, shockingly develops. 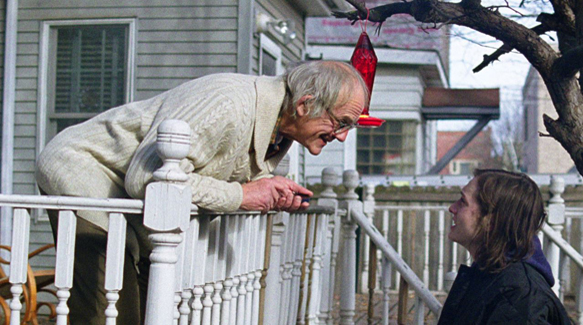 What is fascinating about this Indie Thriller is that it is meticulously crafted in a unique point of view as it seems shot through the eyes of a sixteen-year-old sociopath who has innocent serial killer tendencies. It is a break from the big-budget, over-the-top, excessive video game style effects, gore, and mayhem. This film simplistically defines suspense, horror, drama, love, and fear through the motion of the camera, editing, and the placement of the musical score. It brings back the classic and traditional filmmaking that includes being filmed on 16mm using the Arriflex 16 SR3 and Arriflex 416 cameras.

The movie begins with John Wayne Cleaver (Max Records: Where the Wild Things Are 2009, The Sitter 2011) as he rides his bike through his small town in Minnesota. John is a troubled outcast teenager as he surrounds himself with his demons and personal turmoils. There seems to be an ongoing struggle with John as he gets bullied by his classmates, his overbearing mother April (Laura Fraser: A Knight’s Tale 2001, Breaking Bad TV Series) worries about him, his teachers fear him, abandoned by his father, and his therapist Dr Neblin (Karl Geary: Mimic: Sentinel 2003, Hamlet 2000) diagnoses him having serial killer tendencies. Through this, John takes an interest and obsession with morbid subjects including the dead, and death itself, which could have everything to do with his mother April owning a funeral home.

Despite John shelling himself away from the world; remaining socially awkward and misunderstood as he does not show any sign of love, compassion, or concern for morals, the audience will discover that he does not want to cause any physical harm to others. He is solely fascinated with the morbid subjects; perhaps it shields him from breaking down from his real emotions. He finds a new obsession after learning of a series of murders that were occurring in his small hometown. As he grows hungry to find out answers, John secretly investigates this on his own and shockingly uncovers a possible suspect being his elderly neighbour, Mr. Crowley. To John and the town, Mr. Crowley was just a nice, simple old man that enjoyed reading the paper, dancing with his wife, and sipping on hot chocolate. However, this all changed as John continued his investigation, purposefully getting closer to the Crowley’s as he generously helps them with errands, chores, and maintenance. 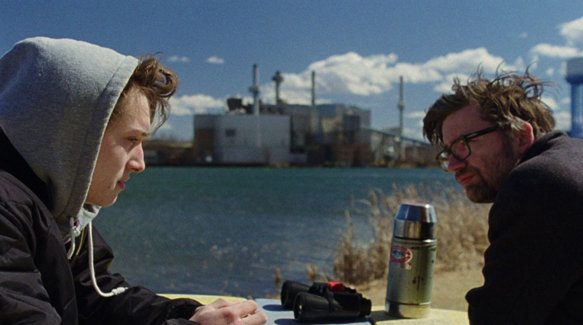 Crowley’s age is unknown at this point, but John learns he is anything but human as his body appears to be supernatural and feeds off of human organs. This disturbing discovery leads to a further obsession along with fear, shock, and mesmerization. John tried to ask for help as he soon realised Mr. Crowley’s force was unstoppable, but he figured it was best for him to take this situation into his own hands. The second half of the film pans to a darker direction as it becomes suspenseful, horrifying up until the end where most of the special effects take place. The film examines a human battling monster traits within oneself as they battle a real monster-like creature in the flesh.

I Am Not A Serial Killer brings back originality, shock, and an engaging story from beginning to end. It is a triumphant return to Horror and Thriller films that includes a phenomenal cast, innovation, and nothing being over-the-top. Additionally, from traditional filmmaking, the aesthetic enhanced the mystery behind the monstrous character Mr. Crowley. It looked as though it was a period piece taking place in the seventies or eighties, however, as the film progresses, the viewer will realize it is in the present day. This enigmatic revelation can lead to questioning the age of Mr. Crowley himself, which is never determined. 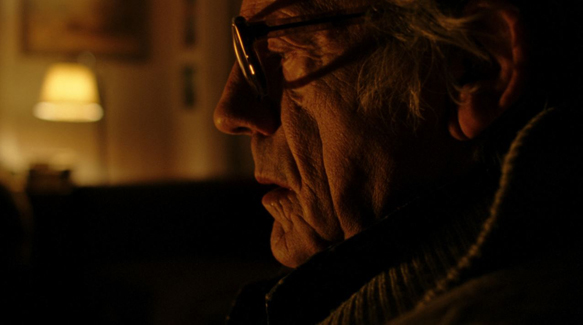 Lloyd’s performance was top-notch. He manages to produce a plethora of reactions from the audience that includes fear, shock, laughter, and at some points, one would feel compassion for him as well. The chemistry between Lloyd and Records on the screen remained as the audience continues to witness their monstrous similarities and contradictions.  I Am Not A Serial Killer is a refreshing Psychological film that is a perfect escape from the excessive remakes, franchises, and Superhero movies. Its originality alone makes it well-worth to see, and with that said, CrypticRock gives I Am Not a Serial Killer 5 out of 5 stars. 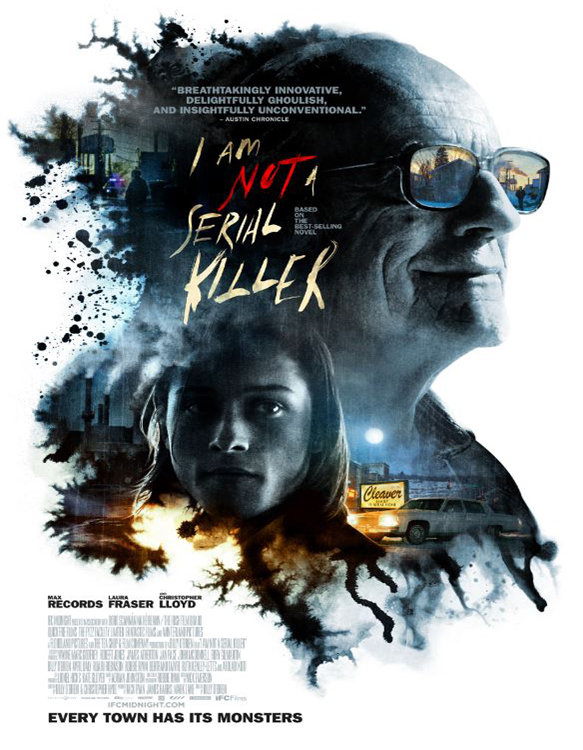 Rent I Am Not A Serial Killer on Amazon