Long Island, New York based hard rock band I Ignite are set to release their new EP Rise and Define in just a few days. Featuring former For The Taking guitarist Eddie Raccioppi on (vocals/guitar), itsJoe Meyer (bass), and James Miller (drums), I Ignite’s line-up is rounded out by Stefen Milana (guitar) and Corey Grucci (guitar). Coming together in 2011, veteran musician Raccioppi finally saw his dreams come to fruition and took the bull by the horns to lead his own band into the rock-n-roll world. Spending an uber amount of time performing shows around Long Island, the band has built a strong following and shared the stage with such national acts as Sick Puppies and Taproot, among others. Lyrically honest and musically passionate, I Ignite take the hardships of life’s lessons and translate it into a form of hard rock difficult to deny. Today on CrypticRock.com we premiere their newest lyrics video for “Burn Your Memory” off the forthcoming EP below:

Powerful and diverse, the track shows the maturity of band ready to explode onto the national stage. Featuring metallic, heavy guitar work and emotionally satisfying vocals by Raccioppi this track hits hard. This Saturday, June 21st I Ignite will be hosting a EP release show at Mulcahy’s in Wantagh, NY with special guests Love,Robot, Face The King, Paul Trezza, Jake Furia, Off the Turnpike, Tempest City, and Older Than Oceans . Do not miss the chance to see the band perform live and pick up a copy of Rise and Define. 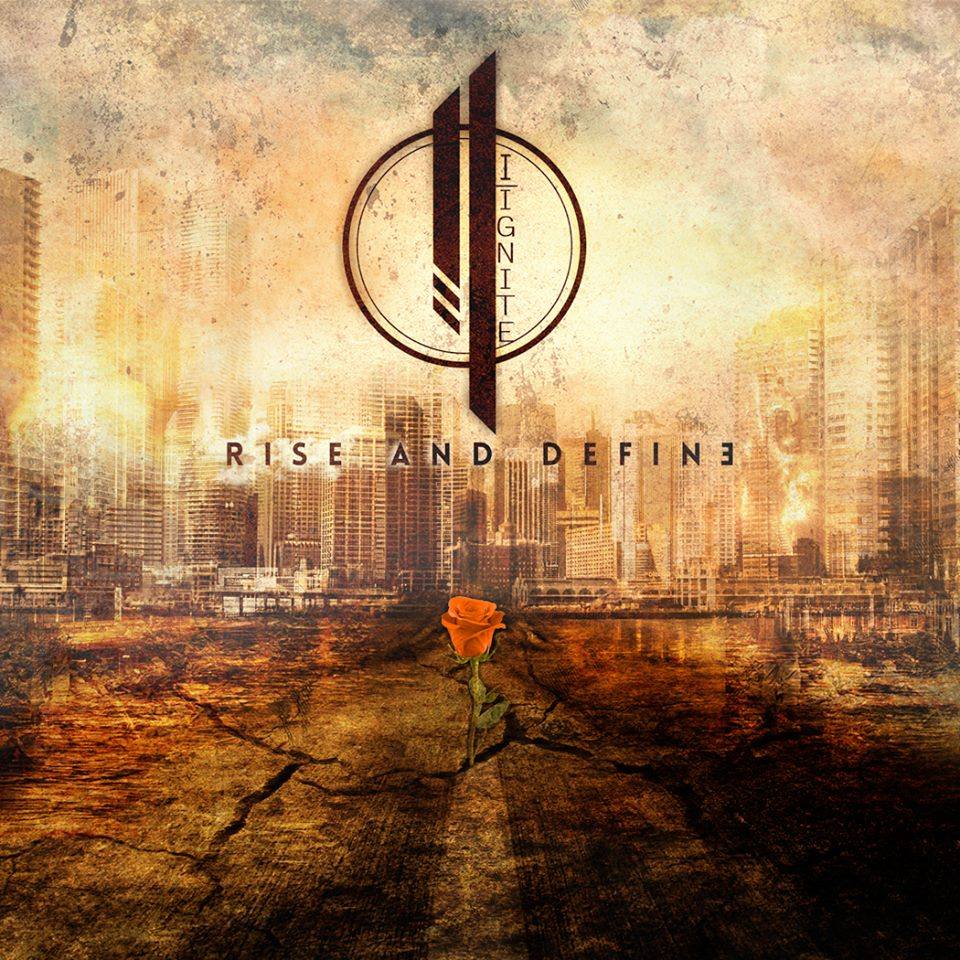