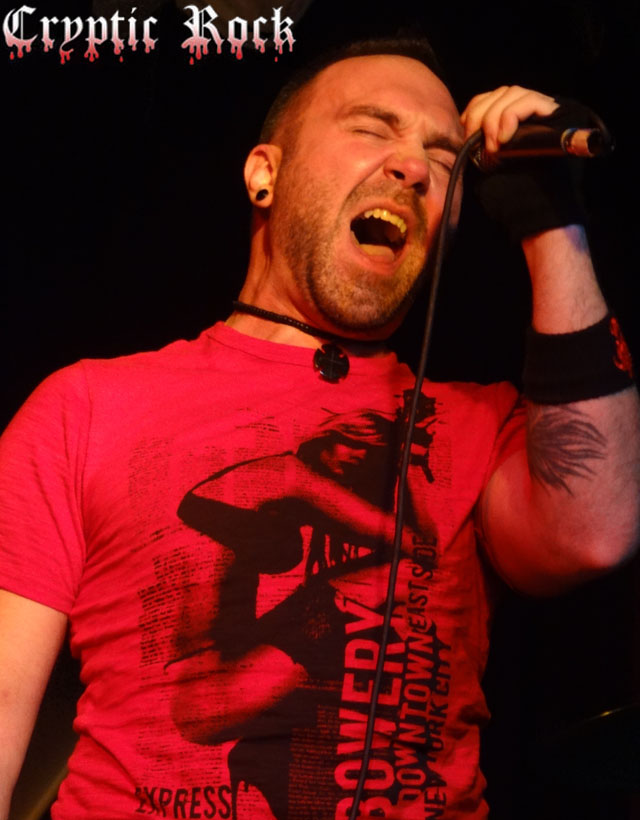 I Ignite are an up and coming hard rock band from Long Island New York.  Comprised of  vocalist Eddie Raccioppi (For The Taking, A Farewell Fire), guitarist Steen Milana (The Apparition, guitarist Corey Grucci (Aprils End, Single Spade), Bass Joe Meyers (For The Taking, Blameshift, and Drums Chris Barreto (Crossing Midnight).  The band has been working hard now 2 straight years.  According to the band the song “Stand Alone” is about embracing who you are no matter what society might think. Black, White, Gay, Straight, Short or Tall. Stand Alone is about finding your own way, and embracing that self-confident fire that your insecurities have been suppressing deep inside you for so long. Every now and again people need a reminder or just a simple wake up call to be themselves, hopefully the lyrics to Stand Alone will help you find your way.
-I IGNITE

Tarah Who? Premiere “Supposedly A Man” Music Video
Like the in-depth, diverse coverage of Cryptic Rock? Help us in support to keep the magazine going strong for years to come with a small donation.