In today’s digital world, almost all people have a smart phone of some kind. At the tip of a finger one can access applications (apps in the vernacular) that cover every aspect of one’s life. Latest movie by Bleiberg Entertainment and Ministry of Content, i-LIVED, delves into the online world that has become not only unavoidable, but necessary. With a running time of approximately ninety seven minutes, the film is mostly shot as YouTube and web cam footage. The cinematography, by Christopher LaVasseur (Nurse Jackie 2009, Boy Wonder 2010), occasionally changes point of view and observational method to add more realism. Based on an idea by film director Franck Khalfoun (P2 2007, Maniac 2012) and Brian Breiter (ACME Hollywood Dream Role 2010, Amityville: The Reawakening 2016), i-LIVED tells the story of a young man named Josh Fosse played by comedian/actor/writer/director Jeremiah Watkins (Animeme series). 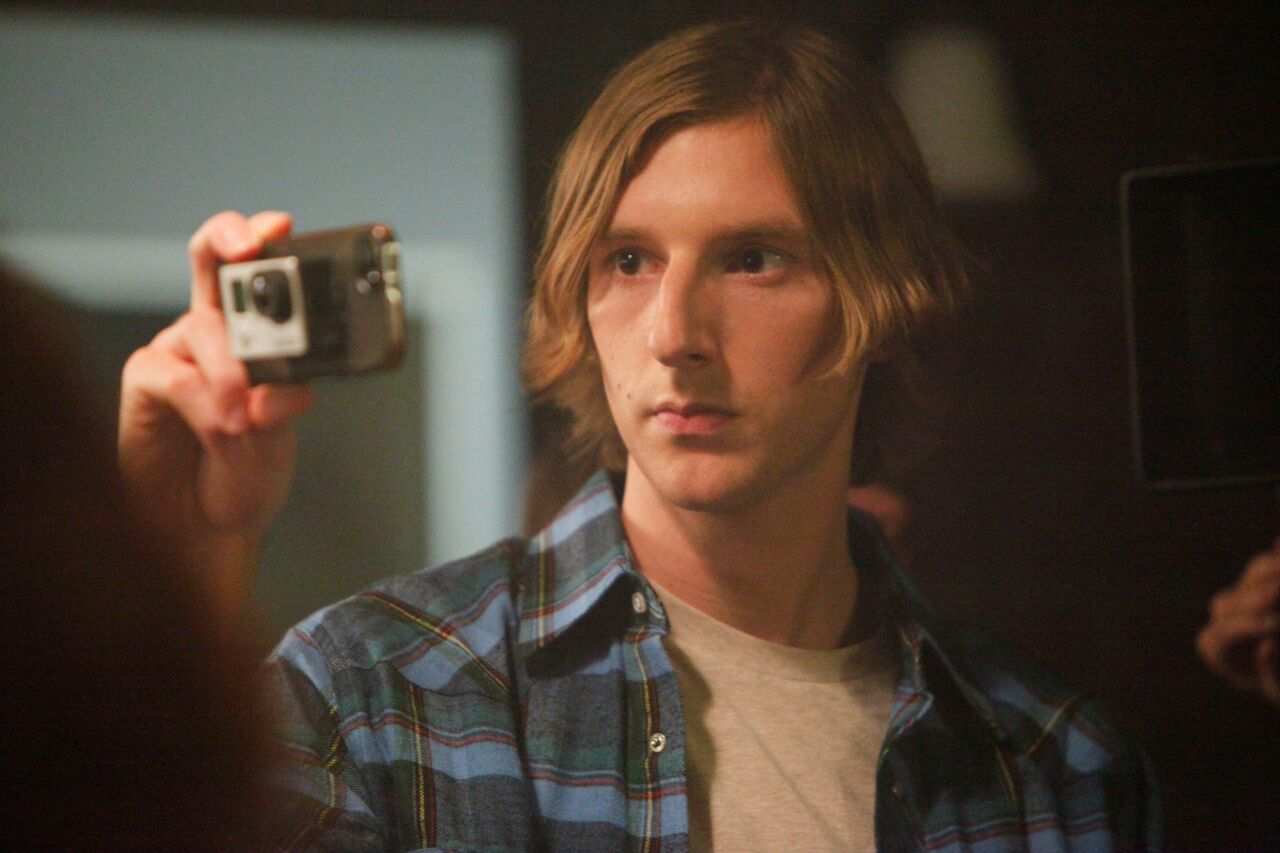 A Standford graduate, Josh has a string of failed start up businesses, and between not being able to pay his rent, and disappointing his father (Nic D’Avirro: The Bold and the Beautiful 2009, Compulsions 2009), and dying mother, Josh’s life is a mess. His girlfriend recently left him, but despite all this Josh is totally focused on his new project, J-Tech. A web based business, based around Josh reviewing a number of ‘apps.’ He purchases the apps, uses them and then scores them based on the results.

He comes across a new app called ‘i-LIVED,’ never suspecting it would forever change his life as he knows it. The instant he purchases the app, he is asked to answer a few questions about himself, sign the user agreement, and input his goal. He, like most people, signs the user agreement without reading it. He decides he wants to have a ripped ‘six pack’ set of abdominal muscles. Once he puts his goal in he is sent ‘missions’ via text message that he must complete, film and upload onto the i-Lived site. After completing all the requested tasks, Josh still does not have a six pack. He disses the site scoring it quite low. His power cuts off, though he is initially unconcerned as he often does not pay his bills. 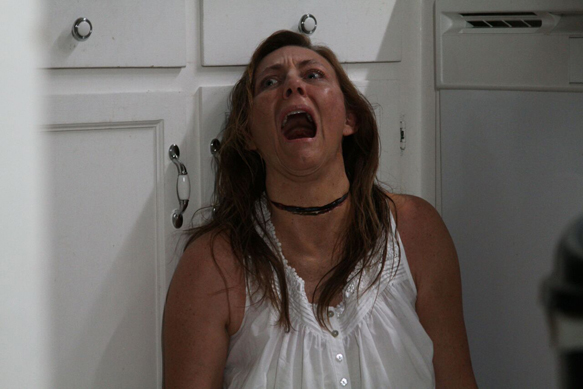 He avoids his landlady and goes out to a bar with his friend Bobby Yen (Christopher Mena: Sons of Guns 2011-2012, Extreme Cougar Wives 2013), (the humor between Bobby and Josh is reminiscent of films such the Hangover series , and 40 Year old Virgin), who has set up internet dates for them both. Josh’s date fails to show, leaving him standing alone without much of a clue, until he receives another message from i-Lived, and gives it a shot. He meets a beautiful woman named Greta (Sarah Power: Republic of Doyle 2010-2014, Keyhole 2014), and this leads him to reconsider his earlier evaluation of the site. He reads extensively through i-LIVED’s website, and after watching some testimonials is convinced to give the app another chance.

His entire life changes almost over night. He continues to update his goals, and the app guides him through it. He receives more goals and soon, Greta becomes his girlfriend and everything else comes his way. But like most things, not everything is as it seems. When the missions become more demanding and lead towards the insidious, Josh must make a difficult choice. Does he keep going down a dark road he never anticipated, or does he let it go? 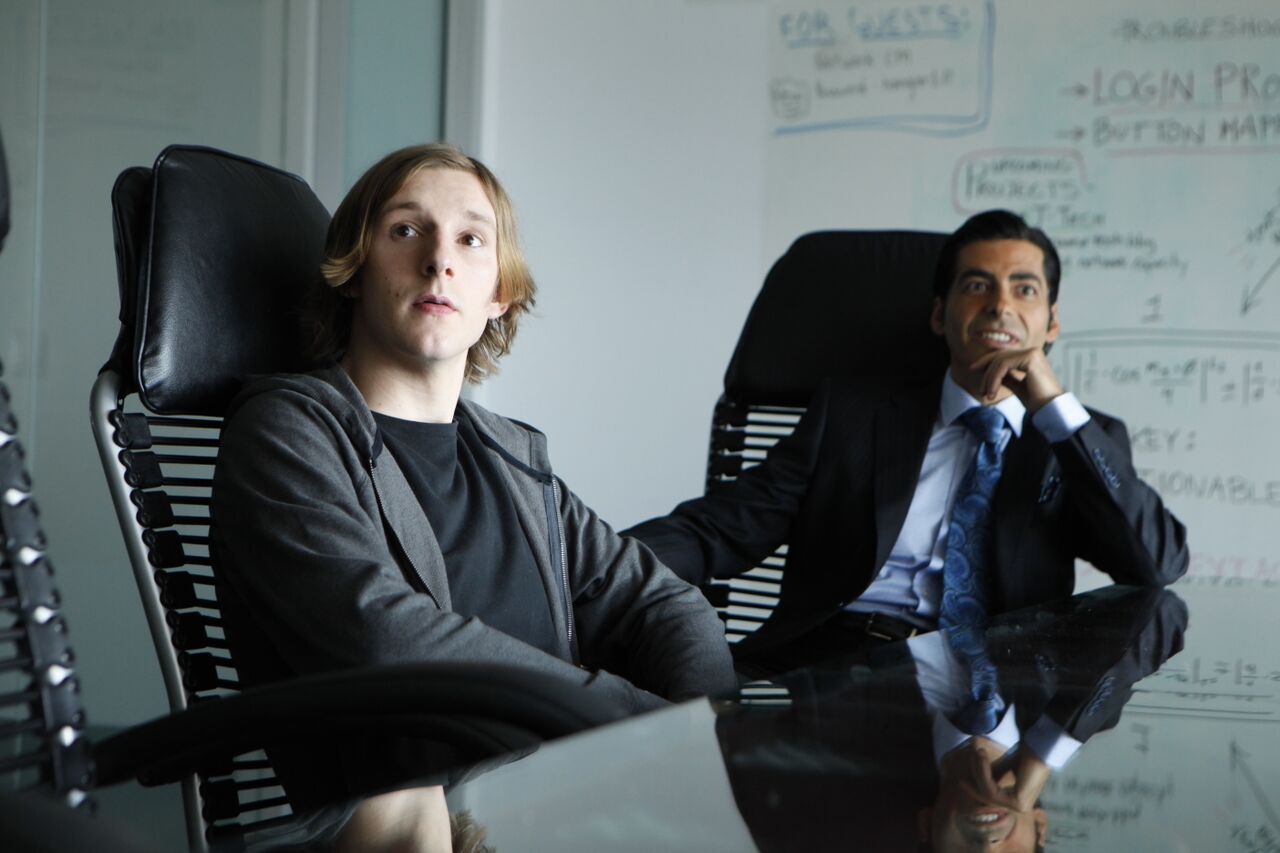 i-LIVED has a startling amount of realism to it, evoking feelings of awareness in viewers. The character of Josh is eerily similar to the average young man in today’s world, and most viewers will recognize his characteristics, problems and manner. A number of new writers and directors are using the internet as a sinister premise with great results, with movies such as 2014’s 13 sins and 2015’s Deep Web proving successful. The film is is well-acted,with a strong plot and story, and Watkins starring as Josh fundamentally carries the film on his own. Special effects are expertly blended into the scenery using both implied off camera violence and full on action. An edge of the seat modern day Horror, i-LIVED is a must watch. CrypticRock gives i-LIVED 4 out of 5. 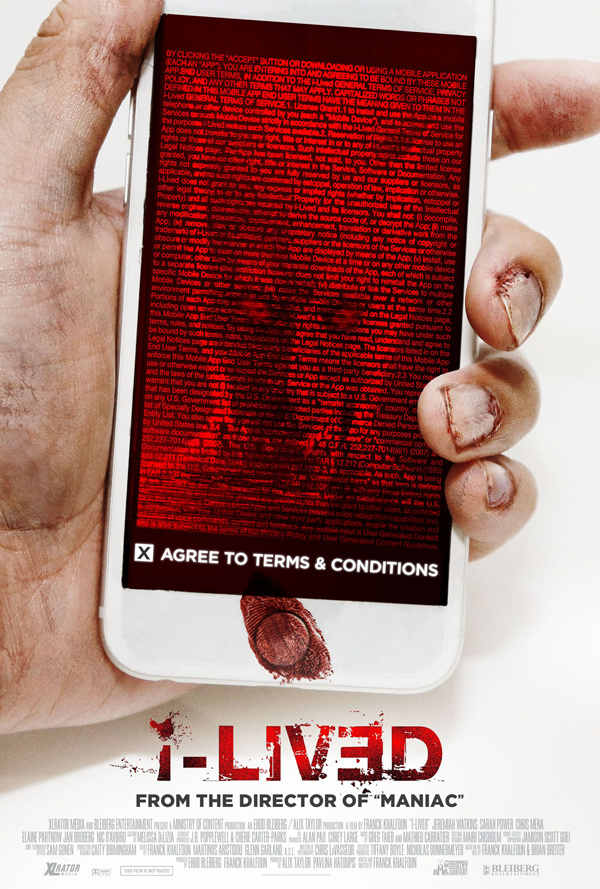 Order i-LIVED on DVD on Amazon