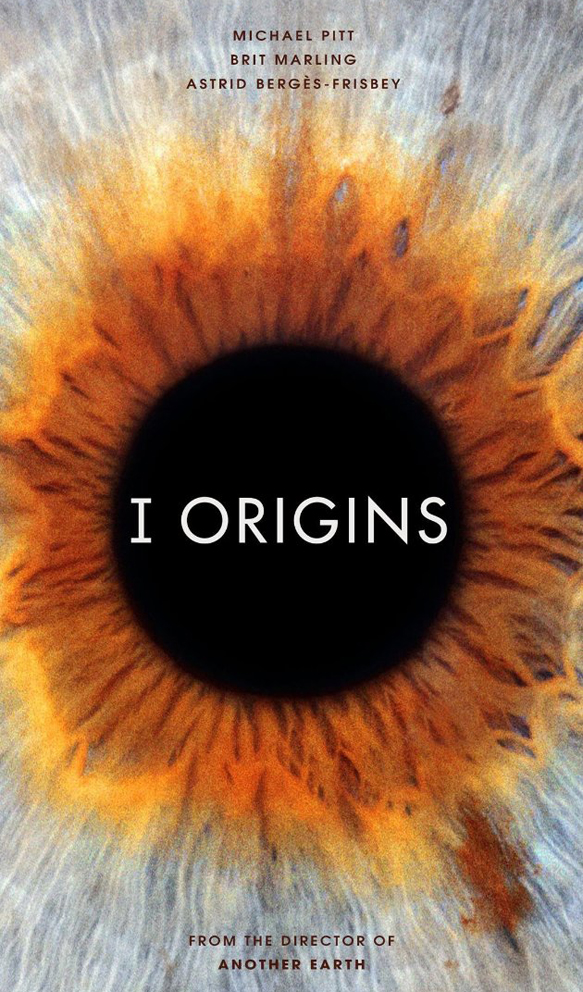 It has long been thought that the eyes are the windows to the soul and hold much more than meets the eye. Sci-Fi Drama movie I Origins premiered at the Sundance Film Festival on January 18, 2014 and has subsequently been released on DVD/Blu-Ray in the United States by Fox Searchlight Pictures on December 9, 2014 and focuses on both the spiritual and scientific approach to the human eye. Written and directed by award-winning Mike Cahill (Boxers and Ballerinas 2004, Another Earth 2011), I Origins is an intense and dramatic film which movie lovers are going to want to check out. 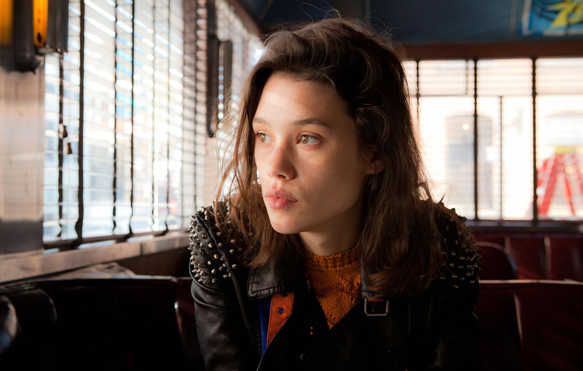 Michael Pitt stars as the main protagonist, Doctor Ian Gray, that viewers will recognize from films such as Murder by Numbers (2002) and Seven Psychopaths (2012). Ian narrates the beginning of the film from eight years later and introduces the audience to the time his life changed forever. He is a PHD Molecular Scientist who has always been fascinated with the human eye. Since Ian was a child, he has taken photos of eyes, examining them intensely and believes there is a link between them and human evolutionary history. He conducts research in an attempt to map out the human evolutionary process and its logical progression towards a perfect human being. As yet, he has not had any success in finding a patient zero, or an eyeball that is a blank slate that may provide the answers he seeks.

Ian attends a Halloween party with his friend, colleague, and roommate Kenny (Steven Yeun: The Walking Dead, The Big Bang Theory), where he meets a mysterious masked girl and is immediately mesmerised by her eyes. After getting to know each other, they have a brief encounter in the bathroom before she takes off without telling him any details about herself. Ian returns to work the next day and is welcomed by his new lab assistant, medical student Karen (Brit Marling: The Keeping Room 2014, Posthumous 2014). As the days progress, Ian realizes that Karen may be instrumental in the success of his research and he cannot stop thinking about the masked girl. One fateful day, Ian is led by unseen forces to a billboard that reveals the girl’s eyes he has been looking for. On that basis, he starts searching the internet and finds out that she is a part time Argentinian model named Sofi (Astrid Berges-Frisbey: Pirates of the Caribbean 2011, Juliette 2013). Ian does not stop until they meet and a passionate relationship ensues. Sofi has an other worldly aura around her that pulls Ian into her orbit. There is only one hurdle between them, Sofi is very spiritual and lives almost in a fantasy world which is incongruent with Ian’s analytical scientific mind. 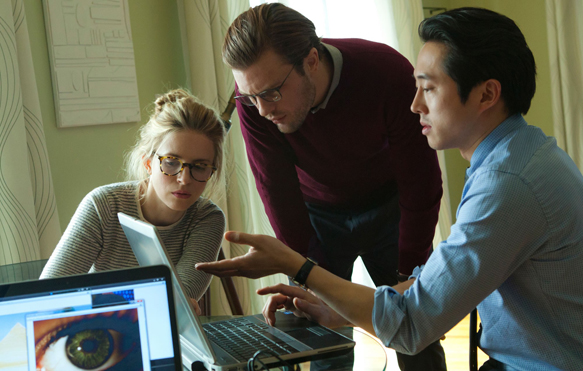 Ian continues his research with Karen’s help, who is making big leaps forward in finding a creature with similar DNA and amino acids to humans. Surprisingly, the amount of time Ian spends with Karen and the lab does not affect Sofi much, until Karen reaches the breakthrough they have been waiting a long time for. This leads Karen and Sofi to meet awkwardly for the first time, Ian’s two worlds combining momentarily. Despite their differences in beliefs, Sofi and Ian’s relationship continues to flourish and the two get married and are mainly happy. When a fateful elevator accident changes Ian’s life forever, even the small amount of beliefs he gained while with Sofi get thrust away. Karen provides a source of comfort for Ian as they navigate their way through the scientific community and has some success with his work. Time starts flying by for Ian and, before he knows it, eight years have passed and he is about to become a father for the first time. Little does he know how the birth of his child would spark a series of events that seem to lead him back to Sofi again.

Including aspects of reincarnation and evolution, I Origins is a complex subject matter that relies heavily on the science and drama aspects without disregarding the average viewer. Cinematography by Markus Forderer creates a suspenseful and intriguing atmosphere, utilizing the scenery in and around Brooklyn, New York and India. Minimal special effects were well-handled and the subject matter is interesting and well-explained. I Origins is a slow-paced intense film that is steeped in an unseeable darkness. More than just a doomed love story gone wrong, I Origins raises some interesting questions and concepts in relation to human evolution, spirituality, and their place side by side in society. Keep a look out for the proposed sequel. CrypticRock gives I Origins 4 out of 5 stars.

Purchase I Origins on Blu-Ray/DVD on Amazon