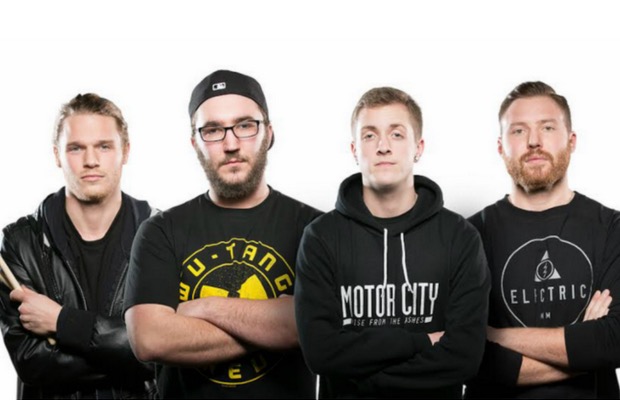 I Prevail, the Detroit-based band formed in 2013; consisting of Brian Burkheiser (vocals), Eric Vanlerberghe (vocals), Steve Menoian (lead guitar), and Lee Runestad (drums), quickly became a hot topic of conversation in the Rock world. Their interesting style, which includes a mixture of electronic instruments and hard, aggressive Rock, launched them into the limelight as they uniquely covered Taylor Swift’s “Blank Space.” The Rock version of T-Swift’s top hit sold over 150,000 copies and hit number one on the iTunes Rock Single chart, an impressive feat for a newly formed four-piece. After their cover song hit over seven million views on YouTube, I Prevail’s debut album became a very anticipated item. Released in December of 2014, the Fearless Records’ release has accumulated over 20,000 sales to date.

Heart vs. Mind kicks off with a song by the same name, which sounds like a Pop ballad mixed with heavy, aggressive lyrics belted by Burkheiser and Vanlerberghe. It is hard for “Heart vs. Mind” not to capture the listener’s attention right from the start. During the bridge of the song, I Prevail utilizes a combination of heavy, Metal-like guitar breakdowns and Pop-like synth arrangements in a very unique way. The album continues with the song “Crossroads,” which has more of a Rock-like feel to it as the synth is utilized less and overshadowed by the heavy guitar and vocals.

While a lot less unique, “Crossroads” displays the true talents of I Prevail. “Love, Lust, and Liars,” the album’s only single that is continuously played on SiriusXM Octane, is the third track on Heart vs. Mind, and it delivers on multiple levels. If the first two songs of the album did not convince the listener, they definitely will be hooked by the time “Love, Lust, and Liars” is completed. “Face Your Demons” and “The Enemy” continue to push the pace of the album, but “My Heart I Surrender” slows everything down for three minutes and twenty-seven seconds. This acoustic song fits perfectly within the album as it gives the listener a break from the screaming and heavy breakdowns until launching back into it in “Deceivers.” The latter track closes out the album with a bang – a bang that I Prevail will soon become known for.

Overall, Heart vs. Mind does a fantastic job of utilizing elements of both Hard Rock and Pop into a fusion of unique music. I Prevail is refreshing in an industry that seems to be decreasing in creativity over the last couple of years. With that said, there is no doubt that this four-piece from Detroit will be around in the music industry for quite some time. Check them on tour supporting Amaranthe before the run ends June 6th. CrypticRock gives Heart vs. Mind 4 out of 5 stars. 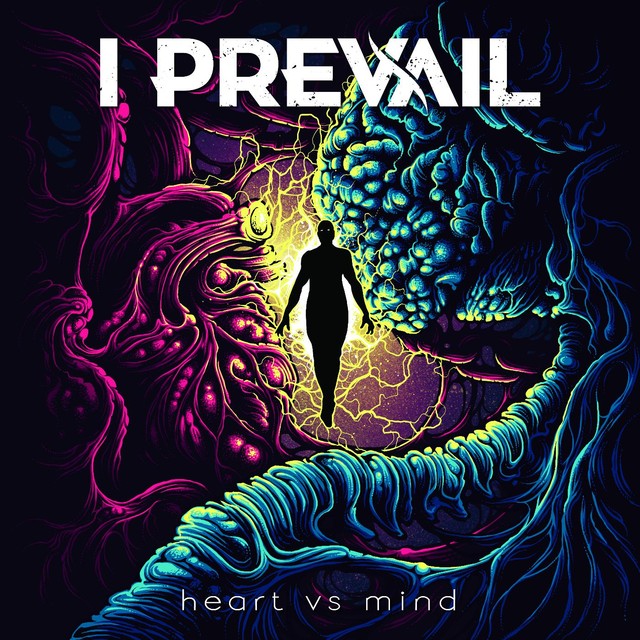