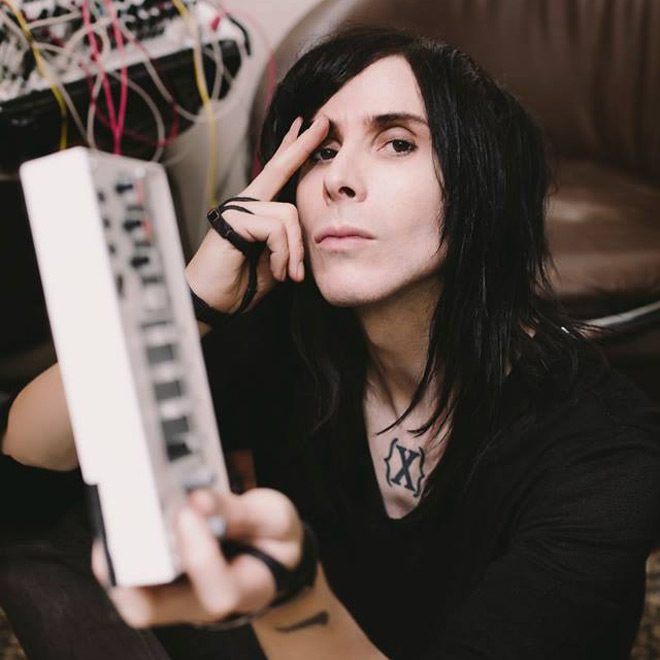 Experimentalism, evolution, creativity, whatever one calls “it,” a commonality in mindset is the desire to think outside of the box. That “it” factor was not only the very bedrock most music revolutions were based on, it has found a home in one of modern music’s most inspiring projects, IAMX. One should not be too surprised by the flattery as a quick dissection of the history reveals one of music’s most underrated veterans, Chris Corner.

In the mid nineties, as electronic music was reaching its pinnacle, Chris Corner helped build the legendary Sneaker Pimps. Corner and Liam Howe not only changed the realm of possibilities within the genre, they helped pave the way for electronic music to be commercially accepted. It is only fitting that Chris Corner is also one of the masterminds in the 21st century to bring back the innovation and passion to music with IAMX, a project birthed almost by chance. As Corner composed new material for what was initially intended for a future Sneaker Pimps album, it was agreed by all parties that the material was better suited for a whole new medium, thus IAMX was born, as well as their debut 2004 album Kiss + Swallow.

With every release since, Chris Corner has consistently challenged, moved, inspired, and captivated his faithful listeners with what seemed like the greatest of ease. As with any good back story, there is a metaphoric bump in the road. That bump for IAMX came shortly after the release of 2013’s critically acclaimed The Unified Field when Chris Corner suffered from illness that threatened to end what he had worked so hard to build.

Corner not only overcame his illness and returned to IAMX, but delivered two releases that documented his struggle and perseverance with 2015’s colossal comeback release Metanoia and closure EP Everything is Burning. After a massive world tour to celebrate IAMX’s return, one has to wonder, how will Corner and company inspire listeners next?

One could say with everything happening as of late via catastrophic hurricanes, terrorism, and, yes, even the latest US president; the world is due an album it can escape the “ordinary” world with, and IAMX is happy to oblige. On September 22nd, IAMX is set to deliver one of its most experimental albums to date via Unfall. This album stands apart from all other releases as it is Corner’s first ever instrumental album. From the entrancing starting track “Little Deaths,” Corner’s return to analog programming is on full display as it continue to build, intoxicating every sense. As the intro track wraps your mind in sonic waves and punctuated beats, it transports you literally into a start of a unique journey.

As the track seamlessly transitions to the next called “TickTickTick,” one is whisked to a sound and approach that is simply unheard of since the high times of bands such as Suicide, Einstürzende Neubauten, and Throbbing Gristle. With the haunting intro to the track “Hysteria,” the album truly demonstrates that while each track flows in such harmony with each other, they amazingly have their own life and feel, giving Unfall a different level than any other release this year. While this album is instrumental, Corner has carefully constructed the perfect soundtrack for listeners to build their own images in their minds, a truly interactive experience.

Experimenting in music is a risky business, sometimes an artist hits gold and the outcome is the sky is the limit. Other times artists’ vision just does not translate and misses. IAMX, however, have truly delivered a modern day masterpiece. In an era of formulaic gibberish being sold as evolution, this album alone is one enormous leap while still embedded in its roots. It should be no surprise after Metanoia that Corner simply cannot stop delivering inspirational work beyond measure. With that in mind, CrypticRock proudly gives Unfall 5 out of 5 stars. 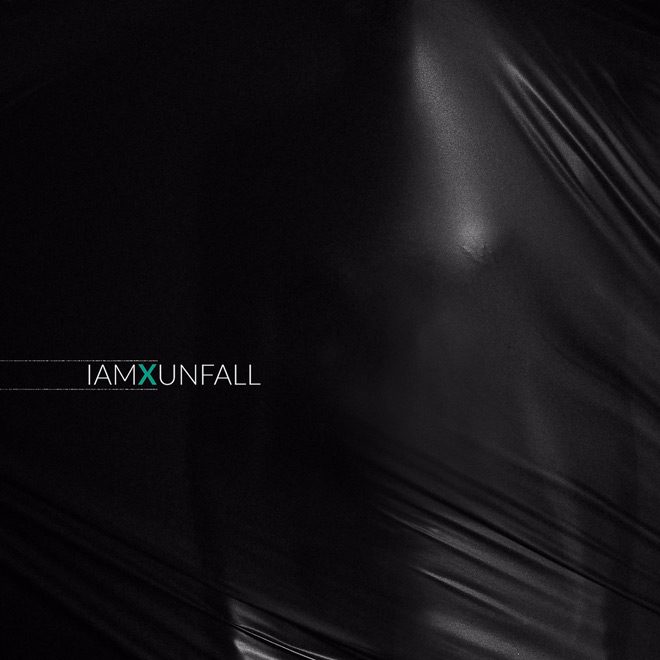