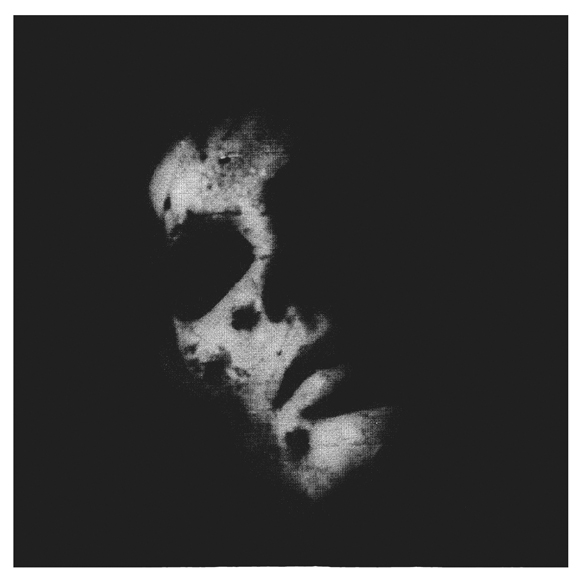 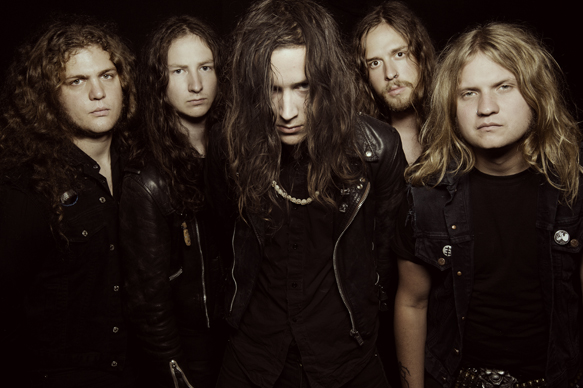 In Solitude formed back in 2002 in Uppsala, Sweden. After releasing some demos and a solid debut effort, the band exploded into stardom with 2011’s The World, The Flesh, The Devil. After some unforgettable tours and a huge media push, there aren’t many metal fans who haven’t at least heard of the band in passing. This year saw them release their highly anticipated follow-up in the form of Sister, which features the same lineup from the last record including Pelle Åhman on vocals (who sounds like the second coming of King Diamond himself), his brother Gottfried on bass, Henrik Palm and Niklas Lindström on guitars, and Uno Bruniusson behind the drum kit. Another great signing by Metal Blade records, In Solitude fuses an occult rock vibe into their sound. This sound resembles a cross between NWOBHM, Mercyful Fate, and a certain haunting otherness which gives this band a good push above many of their peers. With that said, the question is where does Sister fit into In Solitude’s growing discography.

“He Comes” starts things off as an acoustic intro, slowly building the tension as Åhman’s voice smoothly transitions in and out.  The second track “Death Knows Where” begins with a crackling of distortion launching the  trademark twin guitar attack of In Solitude. The vocals here are a little more Åhman’s own than any imitation of the beloved Danish dark lord, King Diamond. The song features a strong chorus, some great guitar playing, and shows the maturity of In Solitude’s songwriting. “Buried Sun” increases the psychedelic factor, sounding like something The Doors might have done at a particularly dark moment. It is a very good tension builder with the drums pounding with bass as the guitar licks tease us into a false sense of security. The song builds up into a slower romp quite effectively, giving an almost religious feel to the proceedings. The solos at around the 4:30 mark are killer. This  combination with Åhman’s voice carries the song to its quiet, creepy xylophone-esque conclusion. What follows is the track “Pallid Hands”, a rocker that’s both catchy and classic sounding. “Lavender” is a bit choppy but, after repeated listens, is one of their more challenging and in depth tracks. These guys can play at excelled levels on of their instruments, that’s for sure.  The title track “Sister” ratchets up the brooding darkness factor and is a tad reminiscent of Danzig.  “Horses in the Ground” flat out rocks, starting with that awesome bass line; it’s something fans of Angel Witch or Witchfinder General should lap up happily.  Mixing things up a bit “Inmost Nigredo” is a tortured track.  The track showing that In Solitude are capable of creating the same cold mood as a band like Mayhem without a single shriek or blast beat which is not an easy task to complete.  That being said, the track drags on just a little bit, slightly compromising it’s effectiveness and focus. The album closes out with a short two and a half minute track called “Jesus I Belong”. This is a catchy and rockin’ anthem showing where the strength of In Solitude truly lies.

The oldest member of In Solitude is 26 years old, and yet their music harks back to the spirit of the late 70’s and early 80’s without sounding like they’re doing that on purpose. That in itself is amazing and enjobable to listen to. Don’t miss out on what these guys bring to the table and certainly don’t miss out on Sister. Cryptic Rock gives this album 4 out of 5 stars.