The year 2016 has been a big one for supernatural themed Horror. Possessing fans with such films as The Darkness and The Veil, Blumhouse Productions closes out the year with a bang with Incarnate. Uniting Director Brad Peyton (Journey 2: The Mysterious Island 2012, San Andreas 2015) and Writer Ronnie Christensen (Passengers 2008, Dark Tide 2012), they enlisted a stellar cast including Aaron Eckhart (The Dark Knight 2008, Olympus Has Fallen 2013), Carice van Houten (Valkyrie 2008, Repo Men 2010), Catalina Sandino Moreno (Maria Full of Grace 2004, Che: Part Two 2008), Keir O’Donnell (Wedding Crashers 2005, American Sniper 2014), and David Mazouz (Gotham 2014, The Darkness 2016) as the possessed eleven year old Cameron. Released December 2nd in theaters, it challenges as a late entry as one of the best Horror flicks of the year. 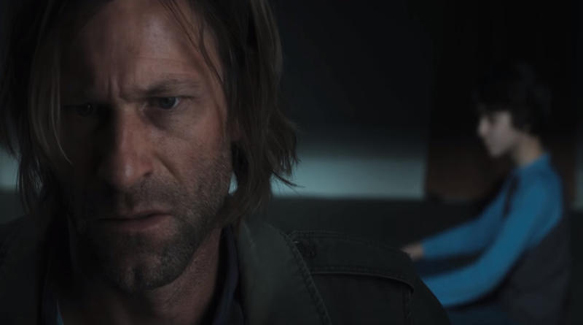 Tied to horrible tragedy from his past and to a wheelchair, Dr. Seth Ember (Eckhart) is called to perform a ritualistic exorcism on an eleven year old named Cameron. Upon arrival, Dr. Ember explains to Cameron’s mother, Camilla, that he does not perform exorcisms, rather, he goes into the victim’s minds and tries to eradicate the evil possession from the inside out. Before setting up all the things required for the ritual, Dr. Ember explains that this might be the demon that he has been looking to find for a long time; the same demon that killed both his wife and child and left him unable to walk.

When Dr. Ember finally enters Cameron’s mind, he finds out that the demon is in fact the one who killed his family, and expelling it may be harder than he first anticipated. Nothing is ever easy, but this case will probably be the worst and last he will have to take, regardless, he accepts in an effort to avenge his family. Once inside, Dr. Ember feels like things are going under control, but before he can make his last move, the demon has a surprise up its sleeve. This is a classic possession movie, but with a twist that nobody expects. 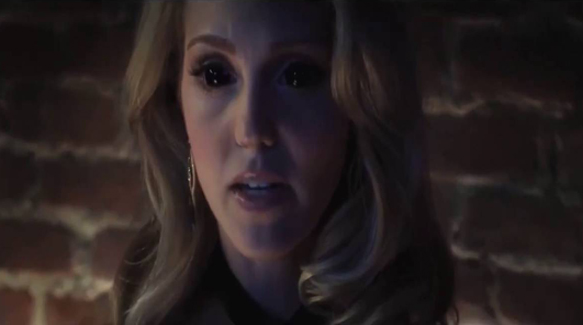 What is great about Incarnate is it is not just a possession movie. In fact, it is a Thriller unlike any other with originality and unorthodox ideas. The way Dr. Ember’s mind works is one unchallenged by others, yet it is what makes Incarnate realistic in a way that will have even skeptics thinking twice about possessions and exorcisms. Complemented by wonderful cinematography from Dana Gonzalez, all the jumps and scares are just as legit. 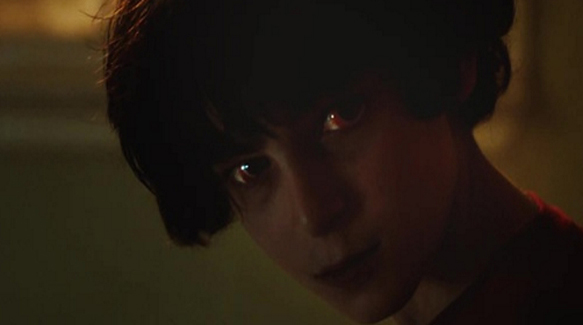 Compared to other films of this sort, Incarnate has the plot twists and element of surprise meshed perfectly, and while it is not the greatest exorcism movie of all-time, it is certainly the greatest of 2016. Well worth a watch, gear up for anything but an atypical ghost story, CrypticRock gives Incarnate 4 out of 5 stars. 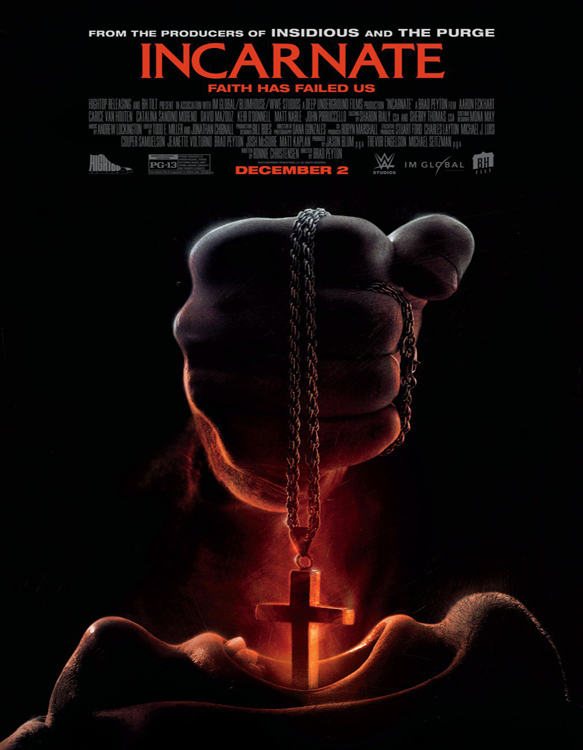