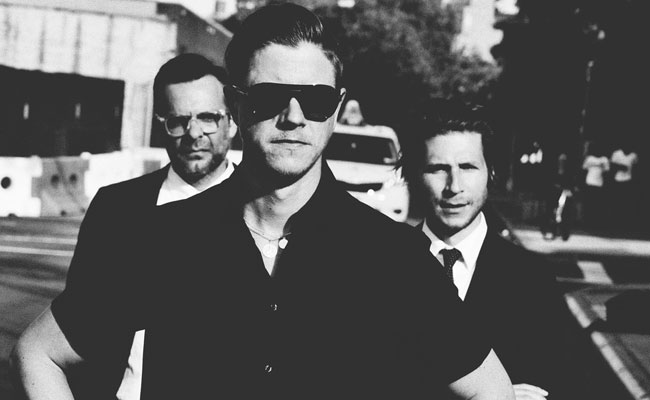 Hailing from New York City, alternative rock act Interpol formed in 1997 when founding members Daniel Kessler (guitarist/vocalist) and Greg Drudy got acquainted at a drums meeting at New York University. After a few key players changed, including the departure of Drudy  in 2000, the band hit the scene in a big way with the release of their first full length album Turn On The Light in 2002. Emerging from the Post-Punk revival, the band has toured with the likes of U2 and held top spots at major festivals such as Lollapalooza.

They have released five studio albums, seven EPs, as well as a long list of hit singles including “Barricade,” “Evil,” and most recently “All The Rage Back Home.” This last one comes from  their newest effort, entitled El Pintor, released on September 8th.   The record marks the first without bassist Carlos Dengler and features engineering courtesy of James Browns, who has worked with the Foo Fighters, and  Alan Moulder, who has worked with the likes of Nine Inch Nails, among others.

“All the Rage Back Home” comes at the listener and surrounds them with a sweet mellow sound of soothing guitars and the clean, meek vocals of Paul Banks.  This pleasant opening leads into a handful of melodic guitar riffs, high cymbals, and a slight key change midway into a dominant bass line on “My desire.”  “Anywhere” is a faster, more upbeat tune with steady gentle rhythms and a clean lower tone lead vocal complimented by backing vocal harmonies and calm drum beats that are sure to please. Next up is the mysterious world of “Same town, New story” with a fusion of blues and grunge guitars, deep bass line that go with echoing high and low vocals. On “My Blue supreme” a great foreboding sensation of Banks’ voice combined with slow muffled drums and melodic overtones that make it a fun upbeat track.  Not skipping a beat,“Everything is wrong” is  another bright song with hints of despair hidden in the bass, guitar, and singing.

Cutting the rock in half and spewing out a diamond, Interpol keep El Pintor interesting by introducing a heart stopping mix of drums and killer guitar work on “Breaker 1.”  The haunting melodies and high breaking cymbals carrie a deep, steady bass line and a roller coaster of vocal bliss that displays brilliant musical intelligence. Toward the end of the album, “Ancient Ways” opens with a fast display of drumming and guitar harmonies, making it a massive, busy song with a crud mix of vocals. Taking a slower more rhythmic turn, “Tidal Wave” takes off with a lead  keyboard, timid drums, and soft guitar that jumps into a vocal melody. This all comes to a boil with the final track “Twice as Hard,” which is a crank of jazzy-texture drums, violin work from Rob Moose, Brandon Curtis’ keyboards, delicate distortion of vocals, and swaying back and forth guitars of Kessler.

El Pintor is a mass awakening of the musical sweet tooth.  Whether one is in the mood for a soft lullaby or haunting harmonies, this album is a balanced example of instrumental mastery.  Interpol combine all the best aspects of what make them Interpol, and with El Pintor they have put together their most complete album to date.  CrypticRock gives El Pintor  5 out of 5 stars. 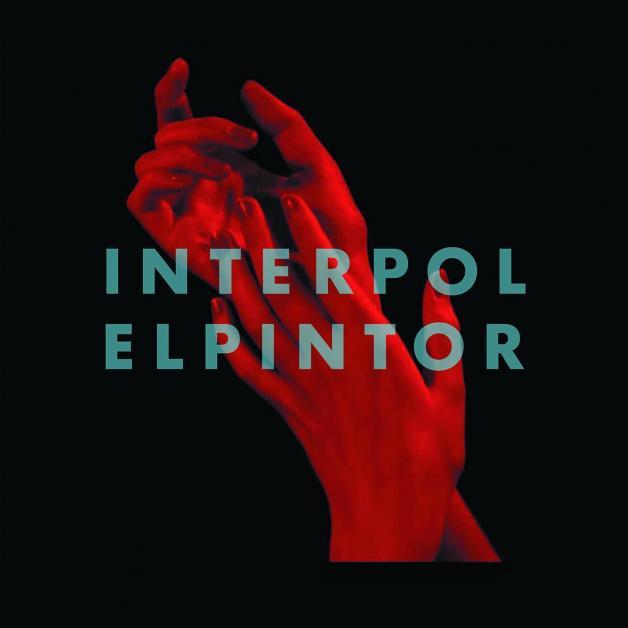