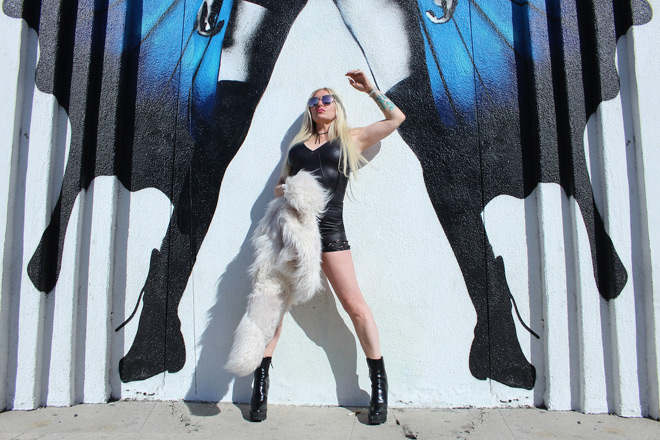 Originally from Toronto, Canada, but transplanted out to Los Angeles, California, Betty Moon is an artist who has been in the game for years. Turned on to Rock-n-Roll at a young age, she has spent a good portion of her time crafting music that is unequivocally her own while appealing to mass audiences. With a list of studio albums at her disposable, her latest effort, 2017’s CHROME, is an Electronic Pop Rock gem that deserves attention. Recently we caught up with the talented songwriter/performer to talk her life’s dedication to music, the work put into CHROME, the band’s plans for 2018, and so much more.

CrypticRock.com – You have been involved in music professionally for over two decades now. In that time, you have released eight studio records, toured, and built a strong following. Initially modeling earlier on, what inspired you to pursue a career in music?

Betty Moon – I got started playing in bands in Canada at a really young age and, by my teens, things were really picking up. Honestly, I think because I just played music purely out of passion and was driven to make the most of it, the rest of it thankfully worked out. I was raised on Rock-n-Roll and that lifestyle before the digital era was built on working your ass off and writing the best music possible. Once you have a major record deal, like I had in the ’90s, sustaining that is really about keeping that work ethic going and writing music that you’re genuinely into making.

CrypticRock.com – The hard work certainly has paid off seeing you have attained longevity. Betty Moon’s style has certainly morphed over the course of time. Traditionally more Rock-n-Roll, in recent years, the band has spread their wings with a more Electro Pop sound. Would you say the progression has been a natural process for the band?

Betty Moon – Absolutely, I’ve been playing Rock most of my career and sometimes you just want to try something a little different. I’ve been listening to different types of music lately and want to inject that into my albums. I also grew up on bands like Depeche Mode, who blended Electronic, Pop, and Rock elements into their music, so taking that route was natural and didn’t feel forced. Believe me though, Rock is where my heart is and I’m confident my own brand comes through no matter what style we’re playing. 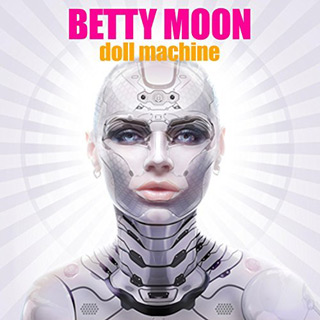 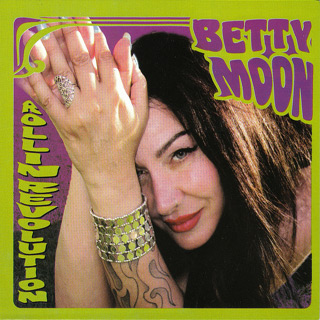 CrypticRock.com – The newer stylistic approach works wonderful, with the Rock vibe still bleeding through. The band’s latest album, 2017’s CHROME, is really a fantastic collection of songs. Each track is strong on its own, but as a whole, the record is quite cohesive. What was the writing and recording process like this time around?

Betty Moon – We took almost a year to write all the songs; produce, mix, and finalize everything. While some other songs didn’t make the cut, we really took our time to put something together that was cohesive, but, as you said, stands out each on their own. Whether we were writing in my living room, or renting a rehearsal spot, we were sure to hash out every idea with an open mind and stay confident that each song will be authentically “Betty Moon.” Sometimes when albums are rushed they can sound that way, but since we took our time it gave us the luxury to create something super special.

CrypticRock.com – The attention to effort certainly shows. The melodies on CHROME are irresistible, and bringing it all together is your distinctive, smooth voice. How have you developed your vocal style over the years?

Betty Moon – I think it’s really about my influences at a young age and having that evolve over the years. I’m constantly in the studio, on my piano, writing music, and even belting out the occasional cover just to keep my voice active daily. I don’t really have a “voice,” I’m always going for like say a Scott Weiland or Dolores O’Riordan (RIP to both), and am just a fan of letting the vocals go the way it feels at the moment. Feedback always tends to keep me confident that what I do stays within my brand, which is pretty cool. 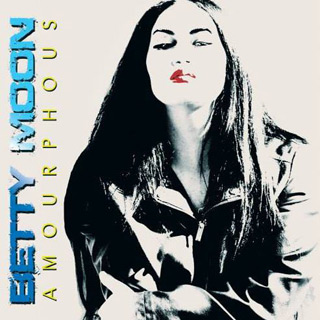 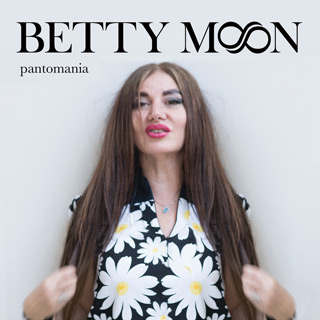 CrypticRock.com – Well, as modest as you may be, you do have a really fitting voice for Betty Moon’s music. We are seemingly living in a world of constant worries and unnecessary stress. That said, the overall feel of CHROME is rather relaxing. Was it your objective to make such a tranquil record?

Betty Moon – I think I’ve always felt that way at least outside of the studio. I really value living a great life and balancing all that hard work with taking time to relax and get out of your head. With my video for “Life Is But A Dream,” I wanted to drive home the fact that we manifest the life that we truly want. The world is always buzzing along, but sometimes we need to pay close attention to our values, and make sure we stay true to them. With CHROME, I really wasn’t trying to make a mellow record, but I guess that’s how it turned out!

CrypticRock.com – It is melodic, yet upbeat, so congratulations! Can we expect further touring in support of CHROME in 2018?

Betty Moon – Yes, we’re working on select tour dates and festivals to play more of these songs off the album live. I seriously can’t wait. 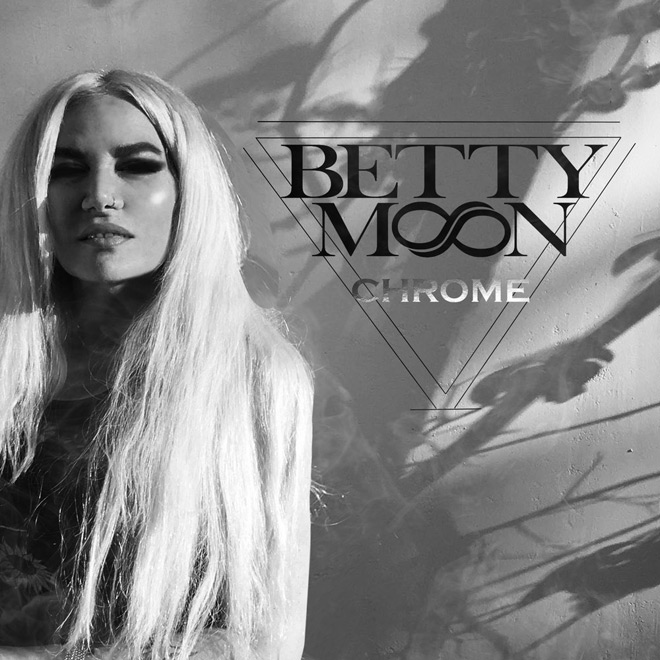 CrypticRock.com – That is exciting to hear. Originally from Toronto, but now residing out in California, how would you compare life here in America to Canada?

Betty Moon – Toronto is massive, and has a lot of similarities to the Los Angeles area, so it wasn’t too much of a culture shock. There is a faster pace and different lifestyle overall in LA, but it’s nothing that you can’t get used to. I have a lot of family and friends back in Toronto, and I’m not going to lie, it’s really nice to get back there to that slightly more relaxed vibe.

CrypticRock.com – There is always no place like home sometimes, right? You come across as someone with vast musical tastes. What are some of your favorite artists and influences?

Betty Moon – Lately I’ve been listening to a lot of Royal Blood, Queens Of The Stone Age, Garbage, and Highly Suspect. From back in the day, I really enjoyed Depeche Mode, Sade, Tom Petty, Nirvana, and so many others. My Spotify list is out of control, having music in so many genres from every era. 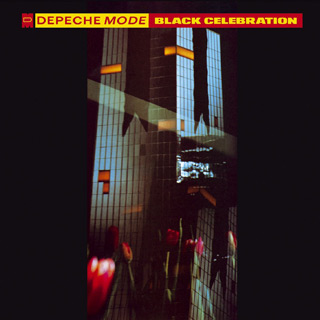 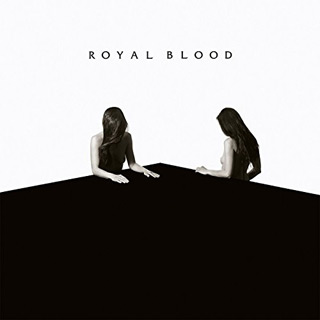 Crypticrock.com – All really wonderful selections and quite diverse! Betty Moon’s music has been featured in film as well. Do you have an interest in working further in film in the future?

Betty Moon – Without a doubt, in different ways of course. Whether it’s licensing my music to more film/TV opportunities or getting behind the camera myself, I love all those opportunities. As far as directing a movie, we’ll see where that path takes me in 2018. (Smiles)

CrypticRock.com – Very cool. Last question. We also cover Horror and Sci-Fi films on CrypticRock. If you are a fan of either or both genres, what are some of your favorites and why?

Betty Moon – Uhm yeah, the Horror Genre is by far one of my favorites. Sci-Fi not as well, but some of my top films are The Evil Dead (1981), A Nightmare on Elm Street (1984), Friday The 13th (1980), Pet Sematary (1989), and Aliens (1986). Most of those are mainstream Horror classics, but I love them because of growing up with those films and just how they made me feel. I’ll never forget them, and some gave me nightmares, but what other genre has a lasting impact like that? It’s probably why the ’80s thing is so popular again right now as well. It’s timeless! 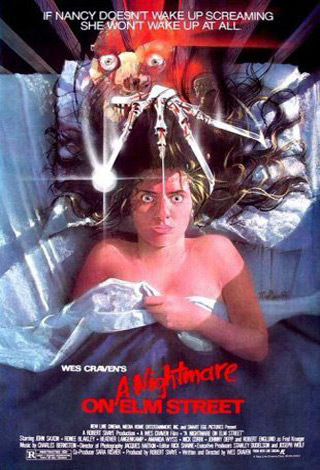