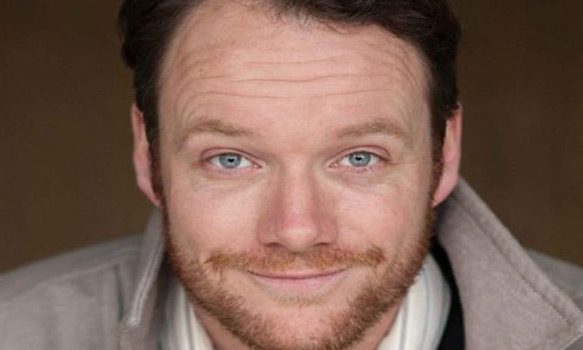 There is the age old saying, “You can be anything you want if you just put your mind to it.” Inspiring, sometimes it takes a little more than a quote to get someone to follow a dream, it is about personal drive and determination. A product of such thinking, Brian Sutherland rediscovered his passion for acting in college and has not looked back since. Guest starring in NBC’s Grimm, producing/acting in the hit web-series Glitch, among other projects, Sutherland is quite busy. Recently taking on the lead role as The Lady Killer in heart-stopping Horror film Dead West, Sutherland sits down to talk his experience portraying a serial killer, the work that went into the role, his future, and much more.

CrypticRock.com – You have been acting professionally in film, TV, and commercials for over a decade now. First, briefly tell us, what inspired you to get involved in acting?

Brian Sutherland – That is a good question. I took acting classes when I was in third grade. It kind of popped up back then, but I never did anything else. I never did any acting in middle or high school, but thought about it relentlessly day in and day out, I was kind of a closest thespian you could say (laughs). When I finally got to college, I had to take a class and I knew that is what I wanted to do. I had not really read many books or studied very hard in middle or high school, then when I finally picked up a play from Shakespeare, I picked up everything that I could possibly read. That is when I started to study and work hard, taking care of my life for the better.

To me, acting helped me, besides a career, helped me stay motivated and educating myself. It is so much more than play-acting on stage. That is why I teach acting as well. I try and teach as many kids as I can around the country and do workshops to give them opportunities that I had. The first teacher I had when I was in third grade kind of changed my life and put me on a path, even though I didn’t get into acting until fifteen years later or so.

CrypticRock.com – That is quite an interesting story. You never know how things are going to work out in life.

Brian Sutherland – Yes, right? I recently met someone at the store and she said, “Maybe I can be an actor one day.” She was twenty-eight, I told her, “Yes, you can!” There are people who have won Emmy words who are fifty, sixty, or seventy years old who have only been acting a few years. It is not just acting, it is anything you want to do in life, I am a very firm believer in that. 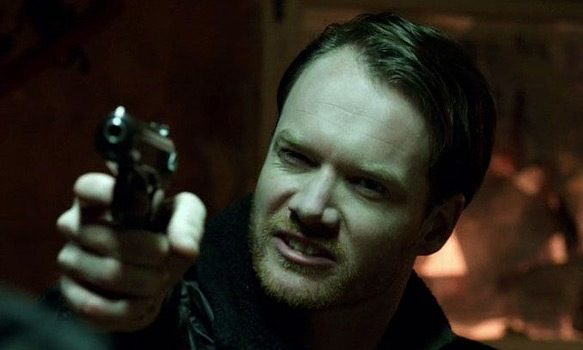 CrypticRock.com – Absolutely. Amidst your lengthy resume, you have been involved in a great deal of series based projects. Speaking of feature films, you have a leading role in the new film Dead West. How did this project come about for you?

Brian Sutherland – Four or five years ago, I worked with the Director, Writer, Producer Jeff Ferrell on a 2013 film called Ghostlight, I was the lead in that film. Toward our last days of production, we were sitting in my hotel having a beer and I straight up said I would love to play a serial killer one day.

CrypticRock.com – There is a good story with strong acting. Your role as the serial killer in Dead West is fantastic. That said, your character is subdued by clearly charming and scary at the same time. What was it like portraying this drifter?

Brian Sutherland – It was great. I spent time doing research for the film. There was a music video I saw with Jake Gyllenhaal called “Time to Dance” from The Shoes. You see a subtlety of this serial killer. He had a subtlety to him when he was sitting and watching people. I also read tons of books with a lot of interviews with Charles Manson. If anyone has a charisma and charm it is Charles Manson in these interviews. He is someone who is a horrific serial killer, and for him to sit and have these interviews with people, having a charm and wit to him, was very engaging. That is what I saw in The Ladykiller, is having this charm.

There were a lot of layers to the character. Anytime you can sink your teeth into a character with tons of layers who isn’t just a bad guy, but is a kind of anti-hero, there was a lot to play with and it was very fun. 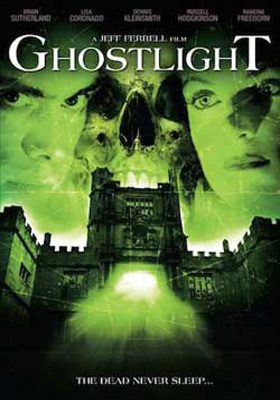 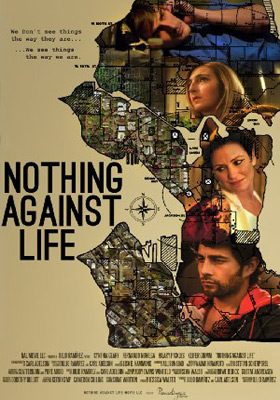 Nothing Against Life Movie LLC

CrypticRock.com – There are layers. It is quite a dark film contextually and visually. You have worked with Jeff Ferrell on past projects, as you said. How would you describe your working relationship?

With Ghostlight, he really pushed me hard to do the best work I could do. He did it in Dead West as well, but when I needed help, he was there to sort of whisper his interpretation of a backstory. He would just give me a little push in the right direction and it is awesome, you don’t get that very much. I feel very safe to be vulnerable working with him. Films like Dead West are very heavy with a lot of emotion and vulnerability it them. You have to be in a safe environment to go to those places.

CrypticRock.com – Yes, there has to be a level of comfort. It is great to hear yourself and Jeff have that level of comfort, it certain shows in the final product. Tony, played by Jeffrey Arrington, is your antagonist in the film. What was that working experience like on set?

Brian Sutherland – He was great. He was actually one of the only actors I did not know that well, which made it nice. All the other actors/actresses I worked with before. Then Jeffery showed up and I was kind of initdimated, thinking, “Who is this guy (laughs)?” I think Jeff Ferrell saw it right away. It made it really nice to play off an actor where I didn’t see where he was coming from, I didn’t know the moves he was going to make. I think it shows on camera that we don’t have a friendliness to us, even though in real live we became best friends. We have done tons of work together since Dead West. 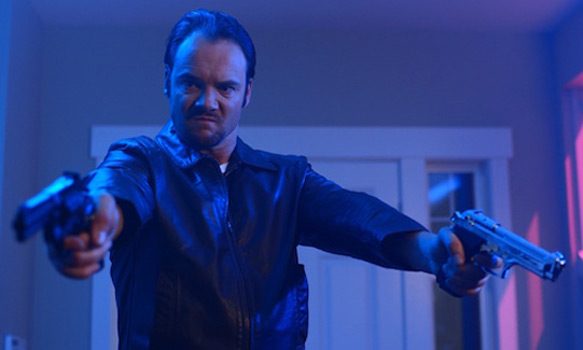 Brian Sutherland as The Ladykiller in Dead West

As we got on set of the film we also became very familiar with each other. When it came to a fight scene that we had, we were very comfortable to kind of kick the shit out of each other in a safe way (laughs).

CrypticRock.com – (laughs) Well it is really a solid film. It is out as of February 7th and it will be exciting to see what people think of it.

Brian Sutherland – We have been having wonderful feedback and we hope people just keep spreading the word. Hopefully we can keep making films together, whether it is a sequel to Dead West, or other projects down the road.

CrypticRock.com – Excellent. My last question for you is pertaining to movies. CrypticRock.com covers music and Horror/Sci-Fi films. If you are a fan of the genres, what are some of your all-time favorites?

Brian Sutherland – In Sci-Fi, The Fifth Element (1997) hands down. Also, Michael Shannon in The Iceman (2012), I don’t know if I would call that Horror though. As a kid, I grew up with nothing but Freddy Krueger, he was my hero (laughs). It was the first Horror movie where I saw the comedy, I think Freddy Krueger is a hilarious clown, but also a ruthless murder. As a kid, I kind of watched every single A Nightmare on Elm Street when I was coming home from school. 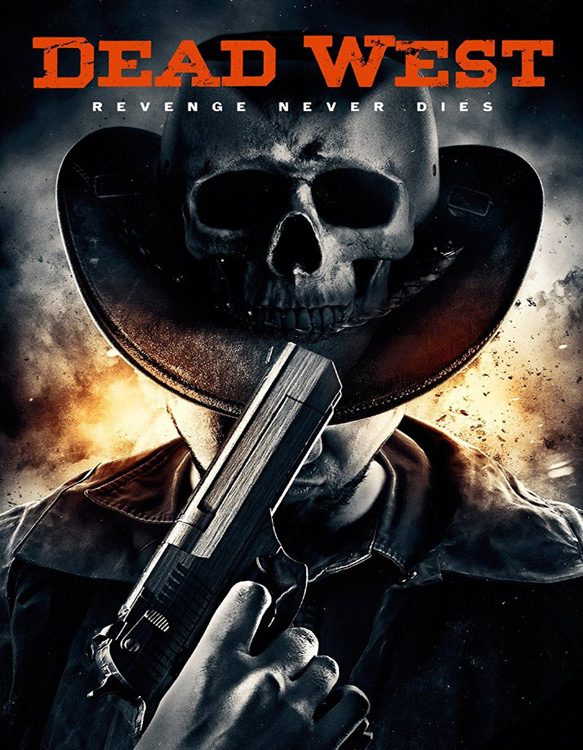