In art, one can find comfort, freedom, and most of all purpose. A passionate individual, Actor/Writer/Director Ethan Hawke has essentially dedicated his life’s work to the arts. Three decades since his film debut at the young age of fourteen in Joe Dante’s Sci-Fi Fantasy Explorers, Hawke has gone on to star in an extensive list of films well into adulthood. From 1989’s Dead Poet Society, to 1992’s White Fang, and 1994’s Reality Bites in his formidable years, to his roles later in in blockbuster hits like 2001’s Training Day and 2009’s Daybreakers, Hawke has attained a film resume both diverse and compelling. Although, while many know Hawke on the big screen, he has also partaken in directing, and has even published three novels, including 2015’s Rules for a Knight. Furthermore intriguing, Hawke has a passion for music that dates back to his childhood where he has fond memories of artists such as Kris Kristofferson and Townes Van Zandt to name a few. A modern renaissance man of sorts, Hawke balances all his creative outlets and still a passion flowing all these years later. Recently we caught up with the busy Hawke for a look into what his career has been like, his love for music, and more.

Ethan Hawke – That is way too big a question to answer distinctly. My journey has been forty-five years long. My whole life has been dedicated to the arts in one way or another, it has brought me a lot of pleasure. The older I get, the more interesting it all seems to get. 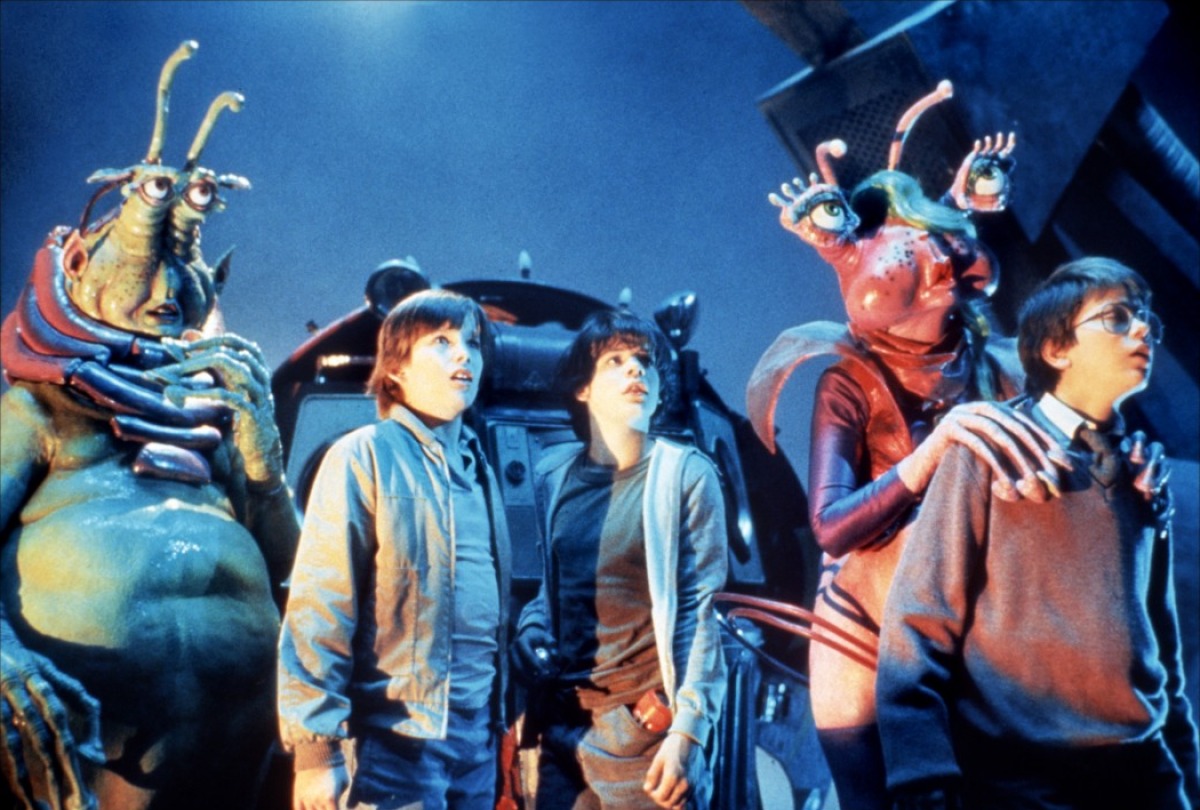 CrypticRock.com – That is a very long time, and it has been filled with so much diversity. You began your career at such a young age, many recall your feature film debut in 1985’s Explorers.  Since then, you have become one of the most established actors around with roles in such memorable films as 1989’s Dead Poets Society, 1991’s White Fang, all the way through 2012’s Sinister and beyond. Do you feel your roles in your youth helps you moving forward as an adult actor?

Ethan Hawke – We are formed in our youth. I do not think I know when it happened. A pivotal experience like Dead Poet Society kind of framed a whole outlook on my life. To be eighteen and be submerged in the themes of that movie, it had a lasting effect on it. It shaped my outlook. Of course the path does not ever stop changing. Robin William’s death last year, it all looks a little different now, and it keeps changing.

CrypticRock.com – Absolutely, we all have experiences that shape who we are in our youth, and later life experiences change us as well.

Ethan Hawke – I have had a lot of amazing experiences that shaped me. Whether it was Alaska to film White Fang. I got to learn Hank Williams songs on a reservation with Indians. The wonderful thing about being an actor is your life is constantly changing. That is also the hard thing about it, although clichéd to say it, but it is a gypsy lifestyle. You are constantly be pushed and pulled around, which is very difficult to raise a family. I don’t think I ever knew how much kids long for normalcy and consistency, and how difficult that is. It is kind of a Bohemian lifestyle that acting creates.

CrypticRock.com – That makes sense, and is very true. You do have a family and have found stability balancing both the arts world and your family.

Ethan Hawke – A lot of that rests on my wife. She creates that stability for us. It really makes it possibly. I am really fortunate.

CrypticRock.com – That is a very fortunate thing to have. You mentioned Hank Williams and learning his songs on a reservation. It is known you have a love for music. What inspired your love for music?

Ethan Hawke – I never really pursued music. In 2014, when I did a documentary called Seymour: An Introduction, which is a portrait of a concert pianist, it turned out pretty interesting. My first film I ever directed, 2001’s Chelsea Walls, Jeff Tweedy of Wilco did the score. My second one, 2006’s The Hottest State, Jesse Harris did a really great score I am proud of. Willie Nelson, Cat Power, The Black Keys, and Norah Jones all cover different song of Jesse’s. We made a soundtrack that I am really proud of. All the plays I have directed have been pretty intimate with music. There is a great Walter Pater line, “All art constantly aspires towards the condition of music.” Certainly in acting, acting rests on finding a rhythm. Nuance and the melody all a part of acting as well.

CrypticRock.com – Definitely. Honestly, from the audience’s standpoint, a soundtrack can many times make or break a film.

Ethan Hawke – Yes, so often, what draws us back to a movie is some aspect of the score that gets inside of us. Or it is the marriage of all those things; the performance, the score, the lighting design, the costumes. We do not even know sometimes. What is it that makes The Godfather (1972) such a great film? Is it Marlon Brando, is it Al Pacino, the beautiful suits they are wearing, is it the cinematography, the light and dark? No, it is all of it. When all those parts work cohesively together, then you get something really special.

Clearly inspired and passionate about music, Hawke finally did make the leap to pursue performing when he played in front of a sold out audience Saturday November 7, 2015 with G.E. Smith at Bay Street Theater in Sag Harbor, NY. Receiving a positive response all around, there is a strong possibility he will further perform music in the future. With that said, Hawke has a series of film projects on the horizon, assuring he will remain busy well into the future.