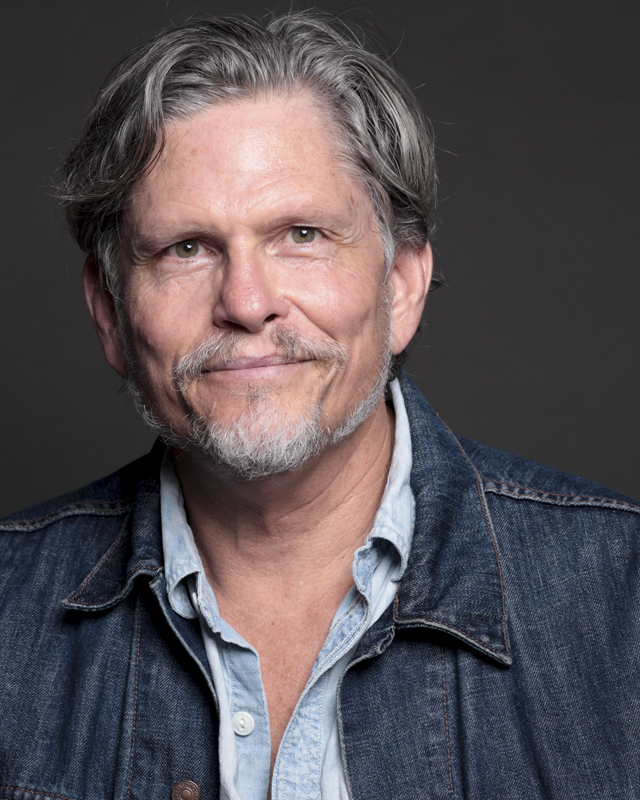 The most believable actors are the ones who play their roles so well that it is difficult to tell what is fiction or reality.  Montana born rugged-looking actor Jeff Kober has made a career of bringing such characters to life for nearly three decades. Cast for roles fitting to his demeanor, Kober’s intense tone has fit into Thriller, Horror, as well as even the Comedy genre, having seen roles in a list of television shows and films such as the ’80s series China Beach, 2003 film A Man Apart, 2007’s The Hills Have Eyes II, and most recently AMC’s mega-hit The Walking Dead.  Taking on the role of a mysterious man named Joe who lived by his own code that has kept him alive in a Post-Apocalyptic world, Kober brought a villain to life in an extraordinary fashion that had fans applauding his performance. Recently we sat down with the laid back Kober for a look into his acting career, his time on The Walking Dead, inspirations, and much more.

CrypticRock.com – You began your acting career nearly three decades ago, and since then, been in a number of films and popular TV series.  What first inspired you to begin acting?

Jeff Kober – I was in a band that broke up and I was in a really hard time in my life. I wanted to go to a class, a friend of mine thought that I would enjoy an acting class, so I went for the acting class. In the class, everything that was inside, they told me to bring it out. It was actually appreciated. It was what I was meant to be doing.

CrypticRock.com – So one avenue of creativity ended and a new whole carreer blossomed when you started acting.

Jeff Kober – Yes, I was a bass player and I was not very good. I was looking for some way to express, so I found acting. 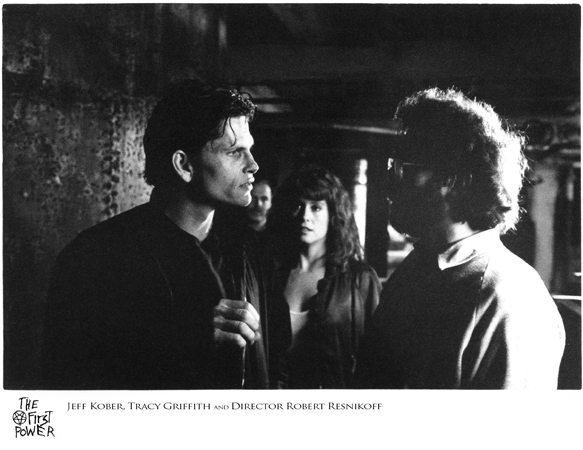 CrypticRock.com – That is great that you found that new creative outlet, and you have been very good at it obviously. Now perhaps one of your most recognized roles was in the Vietnam war series, China Beach. What was that role like for you?

Jeff Kober – It was kind of perfect for me. The character was almost as screwed up as I was. So I got to go and put all of that on film, it was fantastic. The series lasted about three and a half years; four seasons, counting the first season. In the first season, I was in seven episodes – the pilot and six episodes. I was a guest star, and then they made me a series regular. I was very fortunate to be part of that. 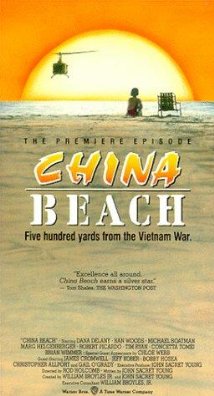 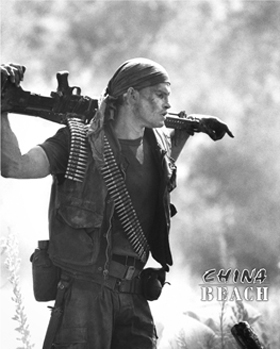 CrypticRock.com – As mentioned, you have had quite a long resume of film/TV credits.  In 2013 you landed the role as Joe on The Walking Dead. How did this opportunity arise for you?

Jeff Kober – I read for it. I guess my idea of who the character was is the one they liked.  I do not know how many people read for it, but I know the casting directors; I had read for them before. I was just lucky. That character was just me though, in very extraordinary circumstances. It was so well-written, it was really easy for me to bring life to it.

CrypticRock.com – Joe’s character was clearly a leader, but also one that was rather frightening, as well as very intimidating. Was it difficult portraying this villain-like character? 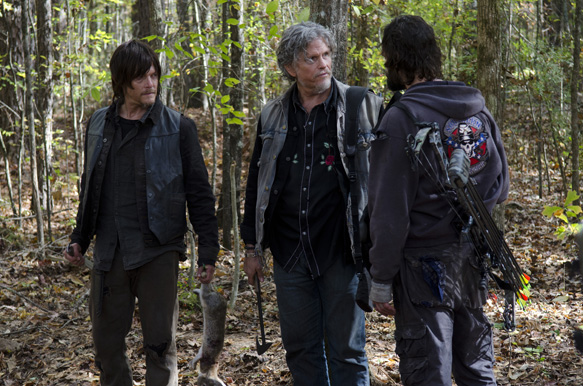 Jeff Kober – I did know, and no I did not feel pressure because if you really take this job seriously, then you do your homework. In the homework you have to take on the circumstances of the character and the circumstances is, “I’m living in a world that is over. It is Post-Apocalyptic. Everyone has the virus. We are all dead. What are you gonna do?” The script tells me what I am going to do, so I make that real for myself and then I live it out. So, it does not matter if you are living it out in two scenes or four episodes. You are living it out fully. Any human has a back story. If they are expressive of it, then you can look at them and tell who they are.

CrypticRock.com – Yes, it would have been interesting to hear about Joe’s back-story a little more. Did you create a back story for yourself as Joe? Such as, this is what Joe went through, this is why Joe is where he is?

Jeff Kober – Yes, you have to. You have to make sense of it for yourself. So you do enough work that you stop questioning what you are doing and you just take it on. If you really accept the circumstances, it is so overwhelming that none of us really know what we would do. So when the script says this is what you do, you think, “Oh, okay. I can get behind that, because it makes sense.” It is probably not the way that I would go, but I could easily see someone going that way.

CrypticRock.com – Right, that is something many people need to put into perspective with any character, real life or not.  It is difficult to criticize, unless you are put into a similar situation.

Jeff Kober – Exactly! You know, people have been coming up regarding Joe’s character and said, “I understood your point of view. It made sense to me.” 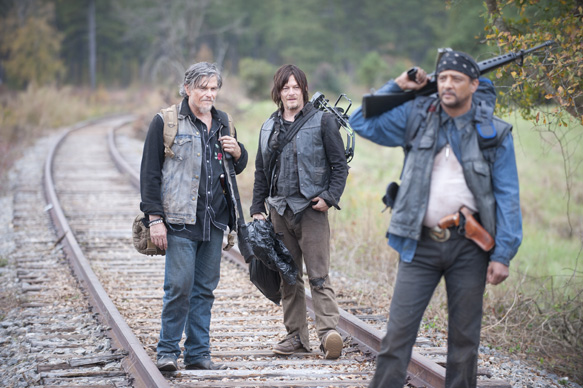 CrypticRock.com – Since you were on the show for those four episodes, what was it like working with the cast and crew on the show?

Jeff Kober – The cast and crew were the best I have worked with in a long time. They are all so supportive and they are working together to make a good product. They are also very grateful to be apart of it and that is really a pleasure to work with.

CrypticRock.com – That is good to hear, you want a good working environment.  Do you have any actors that influence you as an actor?

Jeff Kober – Montgomery Clift was an early influence on me. I watched him in Red River (1948) and The Misfits (1961). He was a fantastic actor who always brought so much light to his roles. Also, my teacher, Ed K. Martin, was an influence on me. He just insisted on reality.

CrypticRock.com – A realistic feel is always vital for a character to be believable.  You have also appeared on Sons of Anarchy as well. What was that experience like for you?

Jeff Kober – It was not as much work as I like to do. For the last couple of years, it was just a day here and a day there, so  it is hard to get a real run at something. When you have been doing a character for a few years, you really want to take it out and take it in different phases. It was disappointing the last couple of seasons, not having a run at it, but by the same token, I got to be a part of a really great show. To be on that and The Walking Dead at the same time was fantastic.

CrypticRock.com – Absolutely, that is really a blessing.  Has being on The Walking Dead and Sons of Anarchy opened up any future opportunities in film or television?

Jeff Kober – Not so far (laughs). I do not fit into every slot, you have to want the flavor if you are going to hire me (laughs). 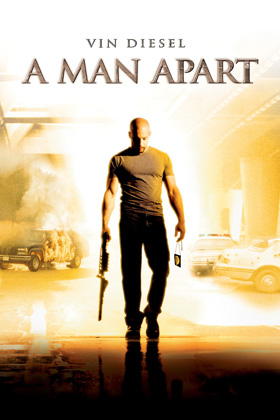 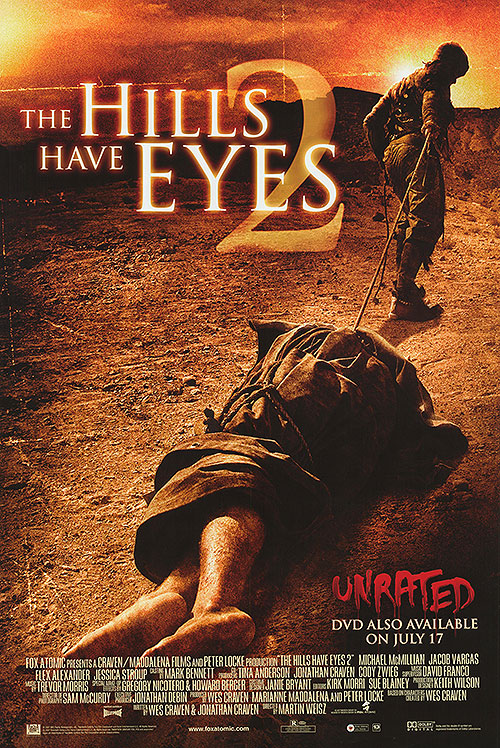 CrypticRock.com – (laughs) Well there certainly will be people interested, you have a style that is distinctive.  My last question for is pertaining to films.  If you are a fan of Horror films, what are some of your favorite Horror films.

Jeff Kober – Wait Until Dark (1967). It is an old Thriller with Audrey Hepburn where she played a blind woman. Also, Don’t Look Now (1973) with Julie Christie and Donald Sutherland. I love movies like that! Rosemary’s Baby (1968) is brilliant. Also, one of the scariest films I have ever seen was Roman Polanski’s The Tenant (1976), that movie scared the shit out of me! 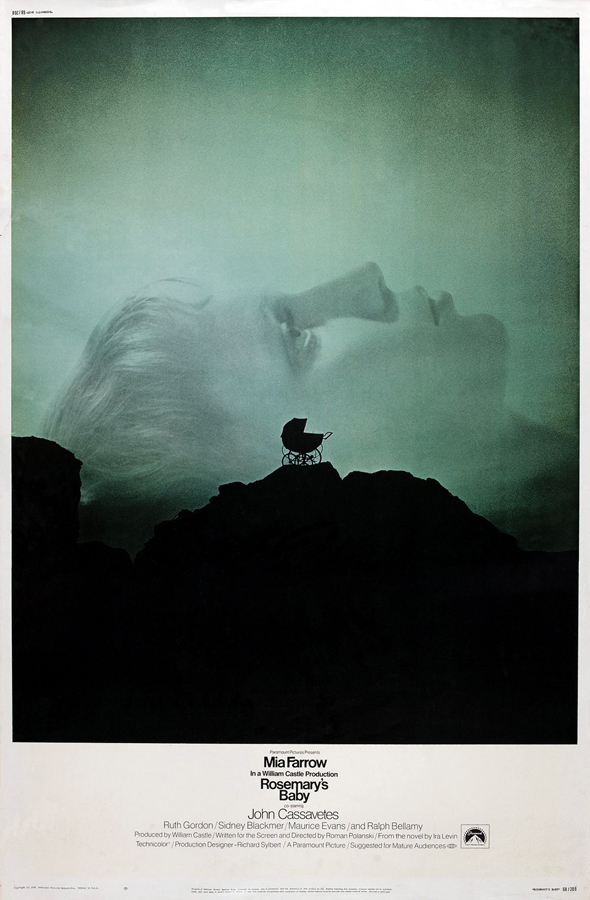 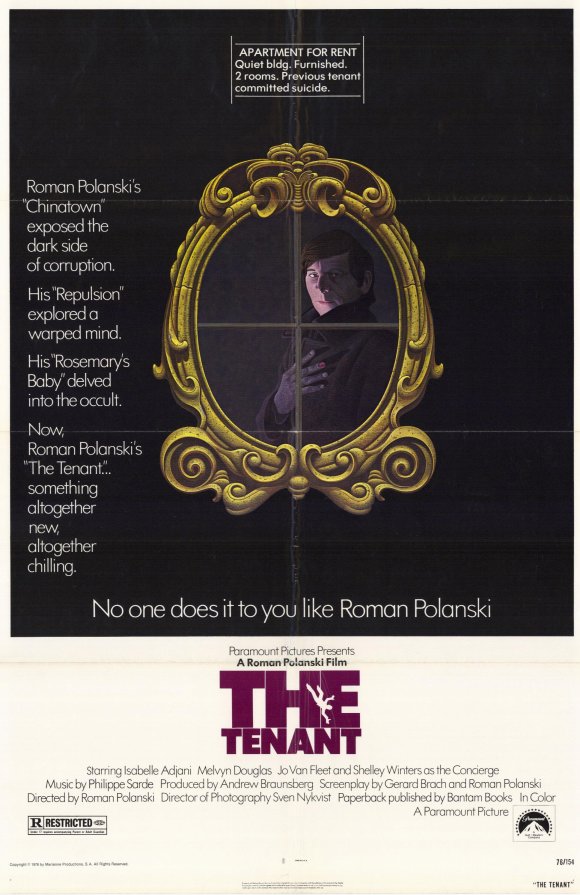 .
Jeff Kolber has spent much of the last 30 years studying metaphysics and meditation, traveling extensively in India. In 2007, after a lengthy and intensive period of study, Jeff became a teacher of Vedic meditation, and since has taught from his center in Los Angeles, as well as in Mexico City, Chicago, Montana, Wyoming and regularly in New York. For more information on his work check out jeffkobermeditation.com
.