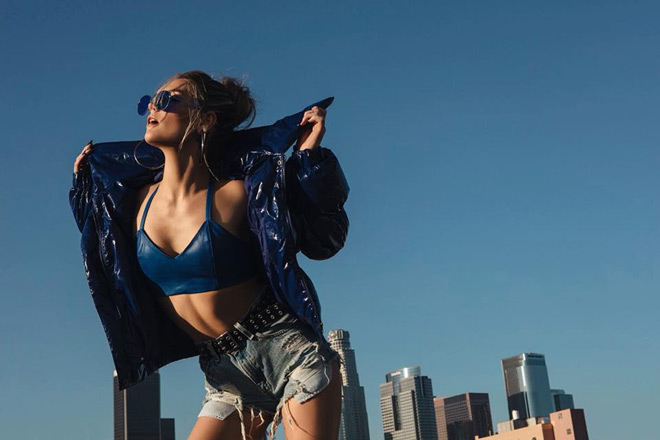 For many creative souls, moving out to Los Angeles is often a plan to find success. Sure, it is where stars are born, but how many lose themselves out in California? Eager to make an impact, promising young Vocalist Jenny March is aware of the pitfalls and false promises, just listen to her latest single “California Daze” to hear part of her story. Now with a new EP set for release soon, March is ready to take the next step as a performer. A singer, songwriter, and actress, Jenny March is an artist to keep an eye on in 2018. Recently we caught up with the singer to talk her inspiration, plans for the future, and more.

CrypticRock.com – You have been involved in entertainment since a young age. At what point did you realize that music was something you wanted to pursue as a career?

Jenny March – Yeah, music has always been something I wanted to do my whole life, but it wasn’t until I moved to Los Angeles that I realized it was something that I could really pursue as a career.

CrypticRock.com – Very cool! Beyond music, you also have a passion for acting, involved in a few short films, including 2017’s Horror short Laboratory Conditions. Could we expect you to take on more acting roles in the future?

Jenny March – Yes, I would love to. 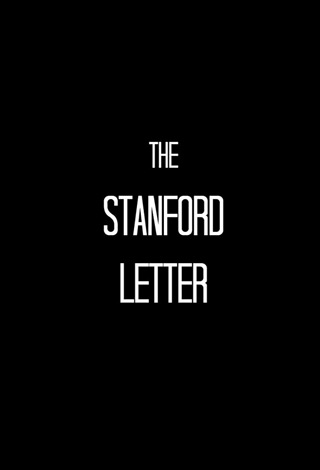 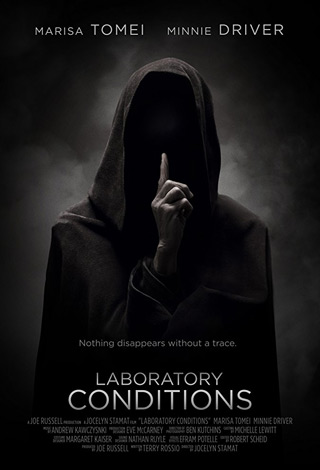 CrypticRock.com – Well that is exciting to hear and something to look out for. You recently released the feel good single “California Daze.” What was the inspiration for the new song?

Jenny March – A past relationship actually. I was dating this guy and it was really fun, but we were young and careless. There were a lot of ups and downs and I got distracted. The song is about young love and the beauty and heartache in it.

CrypticRock.com – Sounds like it is very personal for you, which always makes the best music. “California Daze” comes prior to the release of your debut EP. That said, what can listeners expect from the EP?

Jenny March – The EP really reflects my life. It shares the side of me that loves to have fun, but also reveals the sometimes surprising shy and vulnerable sides. 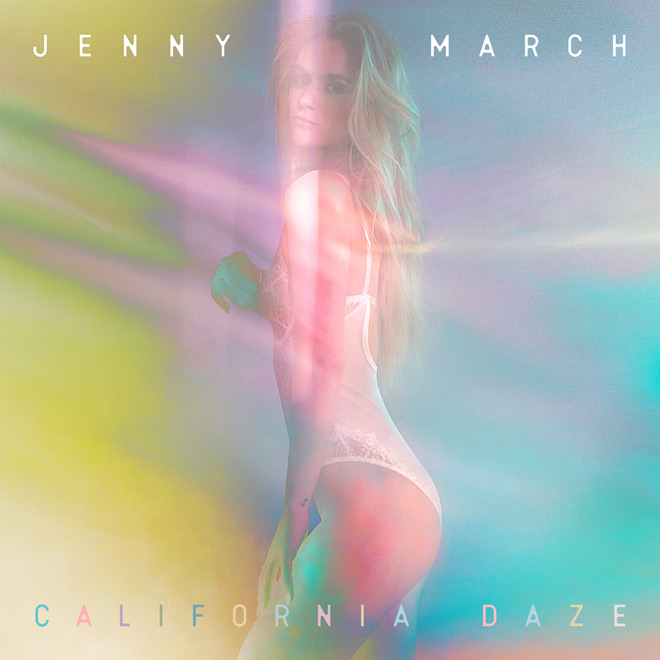 CrypticRock.com – That honesty is sure to connect with listeners. With the EP on its way, can we expect to see you announce some live shows? Also, if you had to choose, who are some artists you would like to tour with in the future?

Jenny March – Yes, once the EP is released I plan on doing some live shows. I’d be thankful to tour with anyone, but I think Kehlani, Chris Brown, and Bebe Rexha would be super fun to tour with.

CrypticRock.com – It will be great to see you perform the new music live. Genres can be a double-edged sword. Once you do a Pop song, everyone expects you to be a Pop artist. If you do a Country song, they expect you to be a Country artist. Putting these limitations aside, what directions would you like to go musically in the future?

Jenny March – I feel like those expectations are starting to slowly change in music now because more and more artists are branching out. Pop is the genre my music would be considered under, but I don’t think that artist’s should put limitations on themselves. I like a lot of different styles of music and I feel like those influences bleed into my own.

CrypticRock.com – Agreed completely. Music is music. As mentioned earlier, you have done some acting. Would you like to keep a balance of acting and music going forward?

CrypticRock.com – It appears you have a lot of promise ahead of you! You mentioned you like various forms of music. That in mind, what are some of your influences as a musician and songwriter?

Jenny March – I think, as an artist, I’m influenced by a lot of things. I’m influenced by other artists, as well as just any experience I go through and the feelings I have during it. The smallest thing could happen and I could write a song about it.

CrypticRock.com – Sometimes the littlest thing can inspire. Last question. We also cover Horror and Sci-Fi films on CrypticRock. If you are a fan of either or both genres, what are some of your favorites and why?

Jenny March – Yeah, I love Sci-Fi films because they’re so imaginative, like Star Wars (1977) and Inception (2010). I like Horror films also, but I don’t really get scared of them unless they create a sense of dread that makes you jumpy. Silence of the Lambs (1991) and The Shining (1980) are some of my favorites. 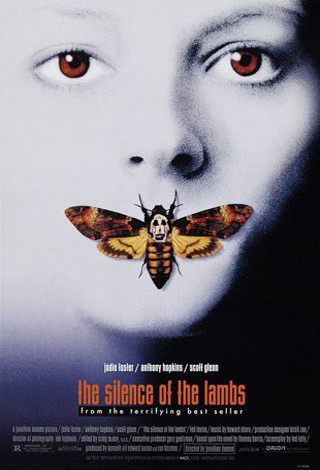