Interview – Keith Buckley of Every Time I Die 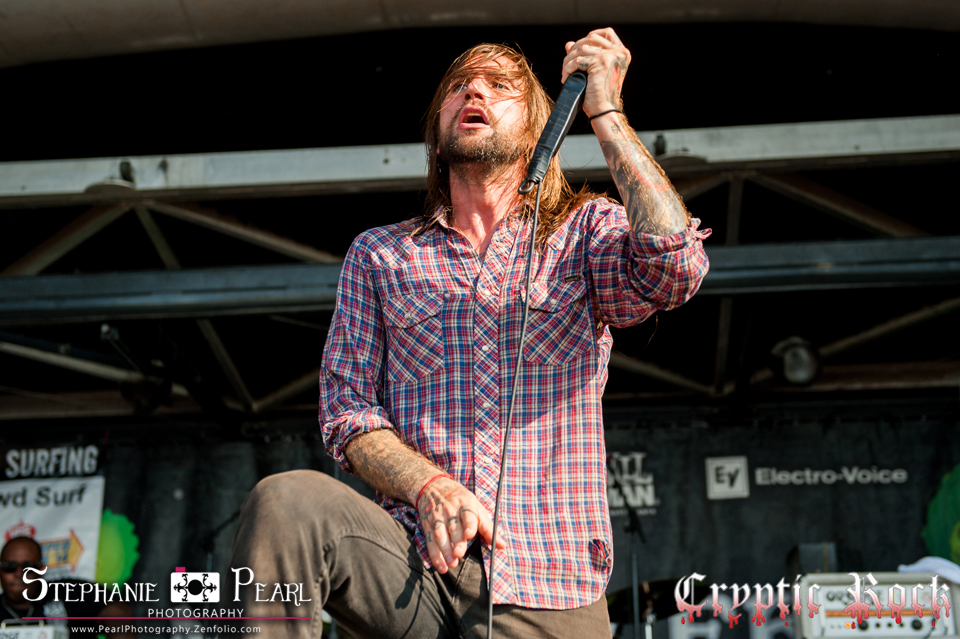 The hardest thing to do in life is to maintain one’s individuality and integrity. Coming onto to the extreme metal scene back in 1998 out of Buffalo, NY, Every Time I Die has marched to the beat of their own drum forged a unique sound over the course of seven studio albums. Possessing a style difficult to categorizes the band has toured with a broad range of rock, metal, and hardcore acts over the years while winning over fans in the process. Never afraid to push the envelope they look to progress even further with the raw and uninhibited vibes of their latest album From Parts Unknown, leaving the question where does this high octane band conjure their fuel. Recently we sat down with lead vocalist Keith Buckley to talk about the nature behind Every Time I Die, finding their own way in music, touring, love for horror films, and more.

CrypticRock.com – Every Time I Die has been going strong now for sixteen years.  In that time the band has released seven full-length albums, is touring consistently, and building a well-respected name in the metal scene.  How would you describe the journey of the band over the years?

Keith Buckley – It has been a tumultuous one.  I just think we are honestly pretty grateful that we are still going, but I do not know if we necessarily know where we belong.  You say the metal scene, but I do not think we belong in the metal scene at all.  We have done Ozzfest, Warped Tours, shows with New Found Glory, Sick of It All, but we never really found a niche which I kind of think keeps us going.  I think it is kind of cool to avoid classification.  You get to do a lot of things, if you are only a metal band and play metal concerts you are limiting yourself drastically.  We do not want to do that. 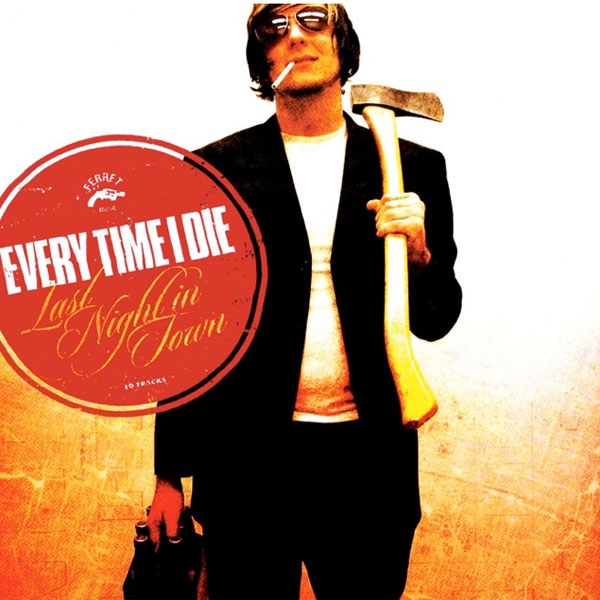 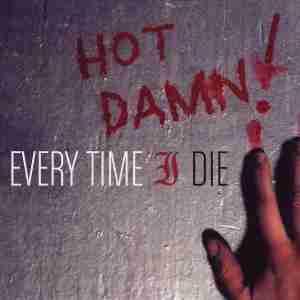 CrypticRock.com – Very true.  The band’s sound definitely has hardcore and punk influence but is not limiting with a variety of other styles mixed in.  When you first started Every Time I Die, did you envision this to be a band that defies labels?

Keith Buckley – No, never really cared.  I honestly just wanted to be a hardcore punk band initially.  It probably just happened organically where one time I was sitting around trying to write and song, had a melody in my head, saying oh fuck here we go, let’s see if this works.  I was too stupid to know people might not like it.  I knew it was the idea that I had so that is what was going to happen.  People took to it which is nice. 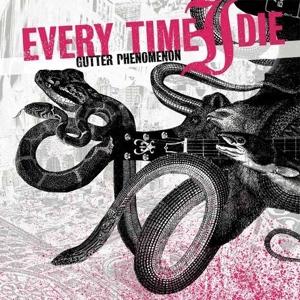 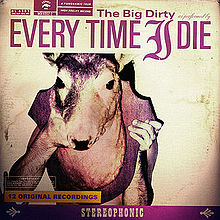 CrypticRock.com – That is a very positive thing.  Sometimes as an artist, while you obviously want to care what your audience thinks, in the same breath you want to do what you want to do because that makes the best art.

Keith Buckley – Right, it does.  I think as long as it is honest art and not done on the pretenses of trying to be like someone else’s art, then the best kind of people will be attracted to it.  We could easily sound like another band and their fans will like us.  I think just us doing our thing, we kind of get a unique take on it and have some really good fans.  I do not just want to co-op someone else’s fans by sounding like them, I want to earn our own fans. 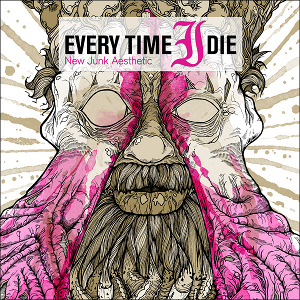 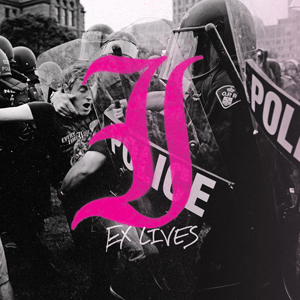 CrypticRock.com – It seems that the band has developed their own niche.  What do you think the key to the band’s longevity has been?

Keith Buckley – I think the key is finding out what it all means and where we actual belong.  If not belonging is where we belong, I guess that will have to be it and that is ok with me.  I think the longevity comes from that we do not feel like we have to stop because we are older or have been doing it for so long.  I am sure many people feel they are older, I have to settle down and start a family.  They may be ignoring their dream, I think the five of us are lucky enough to ignore our dream.

CrypticRock.com – That is good that you are all on the same page and staying the course.  The band recently released your seventh studio album From Parts Unknown.  This record really sees the band pushing boundaries.  What was the writing and recording process of the album?

Keith Buckley – Pretty intense, short, and really difficult.  We wrote it about two or three weeks, while we were on tour, in a backroom sitting, listening, and trying to write.  It was not ideal.  Then we went to Salem, MA to record and it was freezing. The house we were staying in was weird, scary, and the water tank was always broken.  Then we got to the studio, it was super small, and we recorded with Kurt Ballou; we looked up to him our entire lives, it was just all a very intense process.

CrypticRock.com – Sounds like it really was a crazy time.  Even though the record was rushed, is it safe to say you are happy with it?

Keith Buckley – Yes. It was rushed, but for a good reason, it needed to be rushed.  That is what created the sound of it.  If we had too much time to think about it, then it would be a totally different and one I was probably not too happy with. 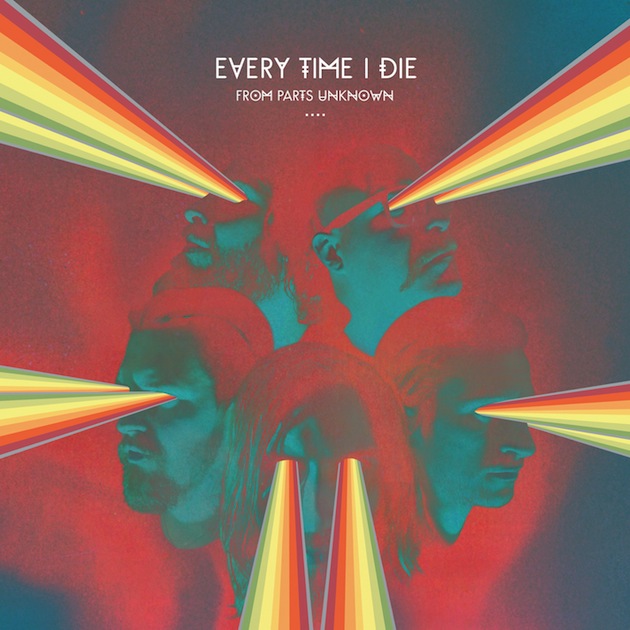 CrypticRock.com – Now being Warped Tour veterans, playing numerous other times, is it safe to say that this feels like home for Every Time I Die?

Keith Buckley – It does, it is a really cool family.  The first day is like when you return to summer camp as a kid with all the same faces.  It is awesome.  At the same time, it is also a lot of cool new people.  It is a lot of great opportunities to find new music.  I am always cruising around watching new bands if possible.

Crypticrock.com – Yes, that is what is great about Warped Tour, it is a mix of everything.  As mentioned, being around quite a while now, what advice would have for up-and-coming bands?

Keith Buckley – I feel like you really have to want it.  A lot of people will do it, say it is too rough, and give it up.  You have to be honest with yourself, if you want it, you better expect it to suck, and you are going to drive through hell for a few years.  If it is suppose to be, it will be.  You cannot stop because you pop a tire, you cannot stop because your strings break, that stuff is going to happen, it is all part of the learning process.  Eventually you will come out on the other side of it and things will be the way you want them to be. 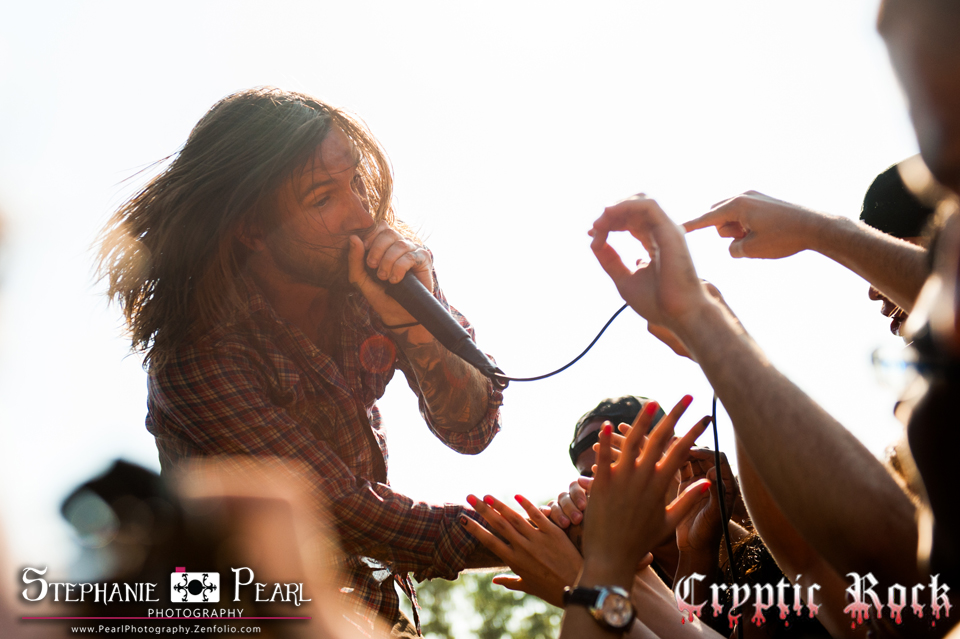 CrypticRock.com – That is very good advice.  What are some of your musical influences?

Keith Buckley – I have always been influenced by the Deftones.  I was influenced by a lot of old hardcore bands.  Coming up, a band that was a big influence from Buffalo as well was Buried Alive.  Refused was a big influence on me, Faith No More, stuff like that; stuff with a melody and a groove.  Also Minor Threat, Dead Kennedys, Gorilla Biscuits and Sick of it all. 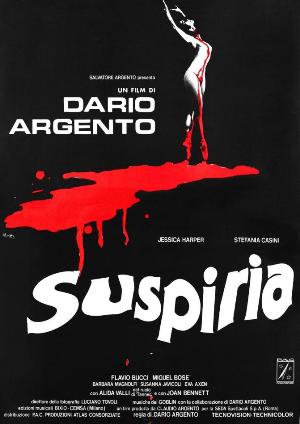 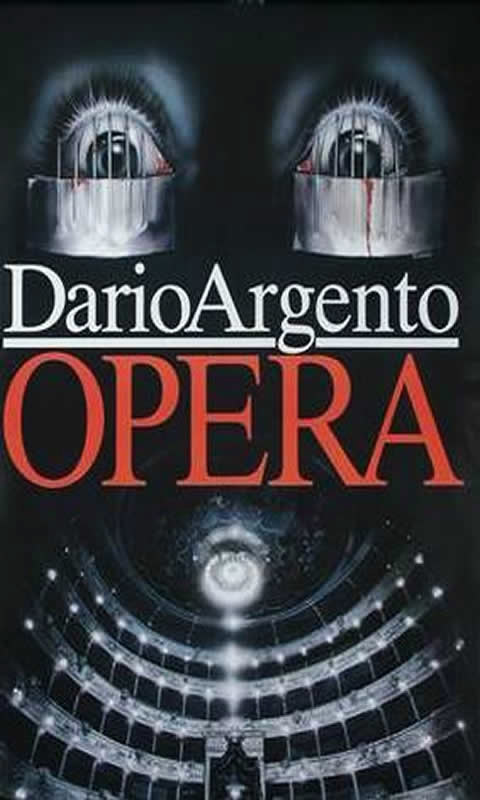 CrypticRock.com – It seems like you have a vast interest and knowledge of horror cinema.  You really seem to like the Italian classics.  Did you ever dive into the soundtrack music of these films?

Keith Buckley – I think the soundtrack makes a lot of Argento movies what they are, but I could not separate them.  If I was going to listen to that music, I needed it to be accompanied by visuals.  I could not pull it away from that and have any enjoyment in it.

Check out the review of From Parts Unknown on CrypticRock here