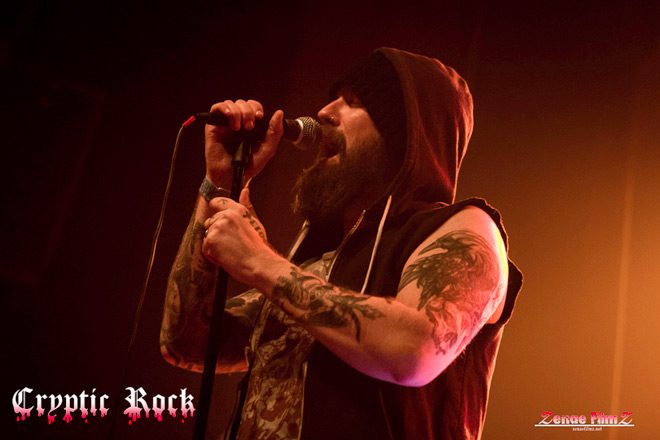 It is impossible to plot out the path of life; we are here today and could be gone tomorrow. So, why not live it to the fullest? A logical outlook, Finland’s Swallow the Sun has been doing just that for nearly two decades. A band rooted in Doom and Death Metal, Swallow the Sun has been hard at work honing their sound, touring the world, and building memories. Doing it on their own terms, the band’s music has always relied on a dark, melancholy, sometimes bleak atmosphere, but melodically speaking, there is beauty in darkness. Audaciously moving forward, in 2015 they did the unthinkable, they released Songs from the North I, II & III, a triple LP. Allowing the music to take on a life of its own, Swallow the Sun took a long, hard road to such a daunting task, but they would not have it any other way. Recently we caught up with Lead Vocalist Mikko Kotamäki to talk the roads travelled by the band, growing up together, plans for the future, and more.

CrypticRock.com – Swallow the Sun has been going strong for 17 years now, consistently releasing albums through the years and building a strong international following. At this point, through the tough times, what has been your inspiration to keep the music alive?

Mikko Kotamäki – The music keeps us going, music is the best thing in our lives.

CrypticRock.com – The band’s sound is certainly rooted in Doom and Melodic Death Metal. Through the years, there has been progression in the band’s sound. How would you describe this growth in Swallow the Sun’s song structure?

Mikko Kotamäki – We have been together for 17 years so we have grown up like people usually do. I was 16-17 when I joined the band, and Markus Jämsen recently celebrated his 43rd birthday. We are not so young anymore (laughs). We have grown up together. I am 32 now and this is like a family. We have done so many things together. 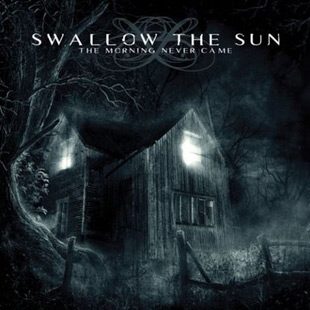 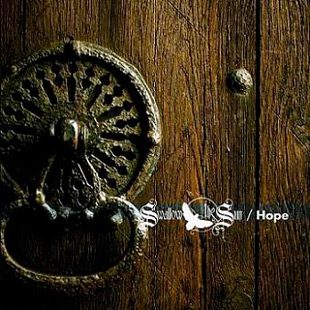 CrypticRock.com – It sounds like a strong family. Back in 2015, the band released an epic triple album of 2 1/2 hours of music. This is a very bold move for a band. What inspired the saga that is Songs from the North?

Mikko Kotamäki – Of course it was originally Juha Raivio’s idea. We wanted to show all the sides of this band and what we can do. We wanted to present our music in three different ways and it still sounds like the same band. It was also a middle finger to the music industry nowadays where people are just releasing 1 song at a time on the internet. We just wanted to make a proper album for people who appreciate music and still buy the albums.

CrypticRock.com – As stated, it was a very bold move to release all three parts of the trilogy at once. Was there debate to perhaps spread out the releases into three separate parts, or did you feel in order for fans to truly grasp the concept it needed to be all at once?

Mikko Kotamäki – That was never an option. It had to be a triple album, it could not be like selling three different albums. We were really happy with Century Media because they were behind the idea the entire time.

CrypticRock.com – Fantastic! With 2 1/2 hours of music, it is cinematic-like experience. What was it like putting this all together like the band did?

Mikko Kotamäki – It was hell! I would never do it again, it was so much work it was unbelievable. Of course I wasn’t recording everyday of the week, I was recording vocals 2-3 a week, but it took around 4 months. I was really stressed, but the feeling when everything was done was so good. I don’t think we could ever do it again though. 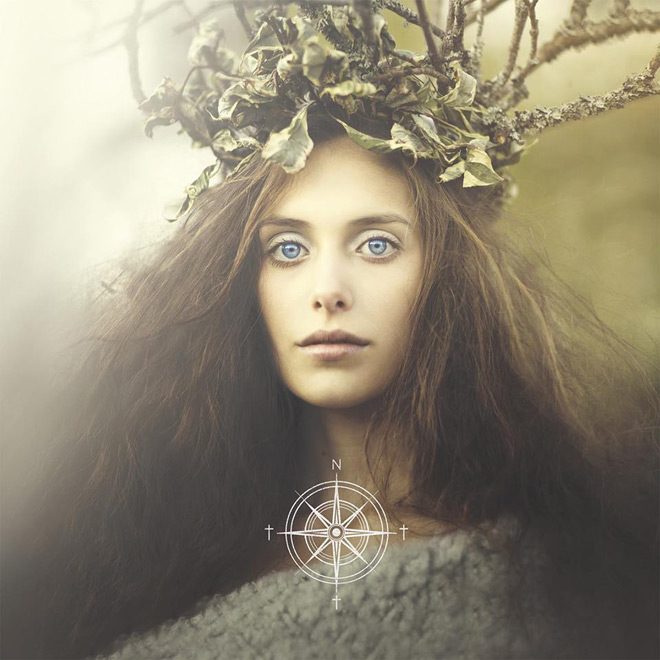 CrypticRock.com – It had to be redeeming to see the final product come out as well as it did. In our previous interview, you had mentioned that you wanted to diverse your vocals more and use more singing. That was certainly accomplished on many songs heard on Songs from the North. That said, can fans expect to hear more singing on new albums in the future?

Mikko Kotamäki – I don’t know about the future, we will have to see. We have been on the road for 1 1/2 years now and I haven’t really thought about it yet.

CrypticRock.com – Understandable. After giving birth to such an epic album, one has to imagine you need some time off from writing. You said you have been on the road for about 1 1/2 years. How do you manage being away from home as long as you are?

Mikko Kotamäki – I like to do this more than sitting at home, so it is kind of easy. It is not as bad as it sounds, I am happier when I am on the road. 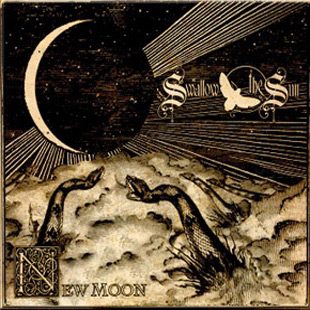 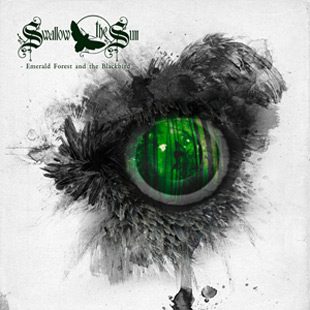 CrypticRock.com – That is wonderful to hear you have such a passion for touring. Life on the road can also be very draining, how do you keep yourself healthy?

Mikko Kotamäki – Well, I don’t (laughs). Life is too short to worry about these kinds of things. We are all going to die eventually.

CrypticRock.com – That is very true. As you said, there has not been talk of a new album just yet. That is not something you can put a timetable on, correct?

Mikko Kotamäki – Absolutely. Those are the kind of things you can’t really plan if you do it, honestly. Of course there are bands releasing albums once or every two years. I think it has to come out naturally.

CrypticRock.com – Of course, it cannot be forced. A lot of labels will pressure a band to put out a record every two or three years.

Mikko Kotamäki – That is the shitty side of the music business.

CrypticRock.com – Yes, if you are pressured to fabricate music, it is not coming from the heart. You wrapped up a North American tour with Amorphis. How was the tour for you?

Mikko Kotamäki – It was actually really great, despite having to cancel a couple of shows. Sometimes things are not in our hands, like if the bus breaks, what can you do? If there is a blizzard in New York, what can you do? It was great, Amorphis are old friends of ours. We have known them for a long time and it was a really nice tour. 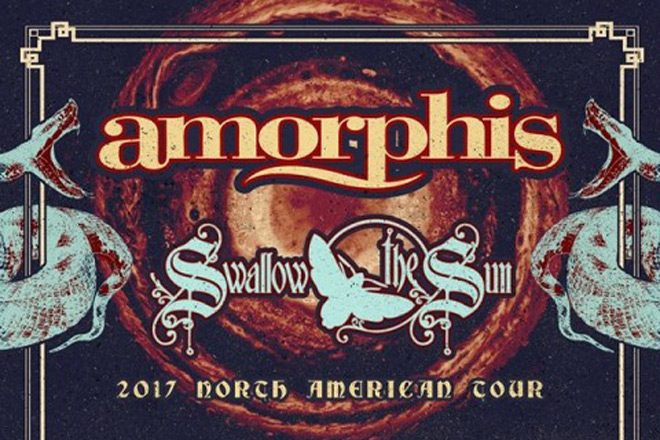 CrypticRock.com – That is good when you are on tour with people you are friendly with. When we spoke in the past, you mentioned your musical influences go from everything from The Doors and beyond. What have you been listening to lately?

Mikko Kotamäki – I do not listen to new music much. I listen to older music, I have been listening to Genesis, Phil Collins, and Cypress Hill. You can tell we are getting old.

CrypticRock.com – (laughs) Not old, just diversified. Now that the North American run is complete, what is next for Swallow the Sun?

Mikko Kotamäki – We are going to do the European summer festivals. After that, we may come back to North American once more this year. There is a possibility of us coming back. 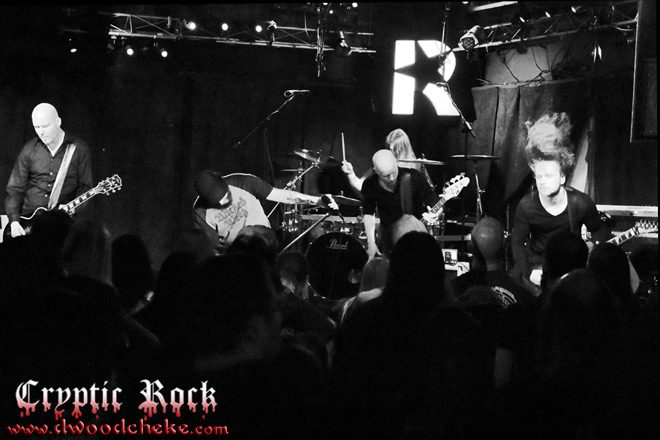 Swallow the Sun love at Revolution in Amityville, NY 4-23-17 the final night of the North American tour.

CrypticRock.com – That sounds like an exciting proposition. Since visiting North America back in 2007 for the first time, the band has visited the region several times.

Mikko Kotamäki – Yes, I think after this tour with Amorphis we have played almost 300 shows in North America.

CrypticRock.com – That is a lot of shows, how do you find the North American audience receiving the band after all these years?

Mikko Kotamäki – It has been hard work, but I think it is getting better. Now, after 10 years, it is finally starting to make sense to tour here. It can be expensive. 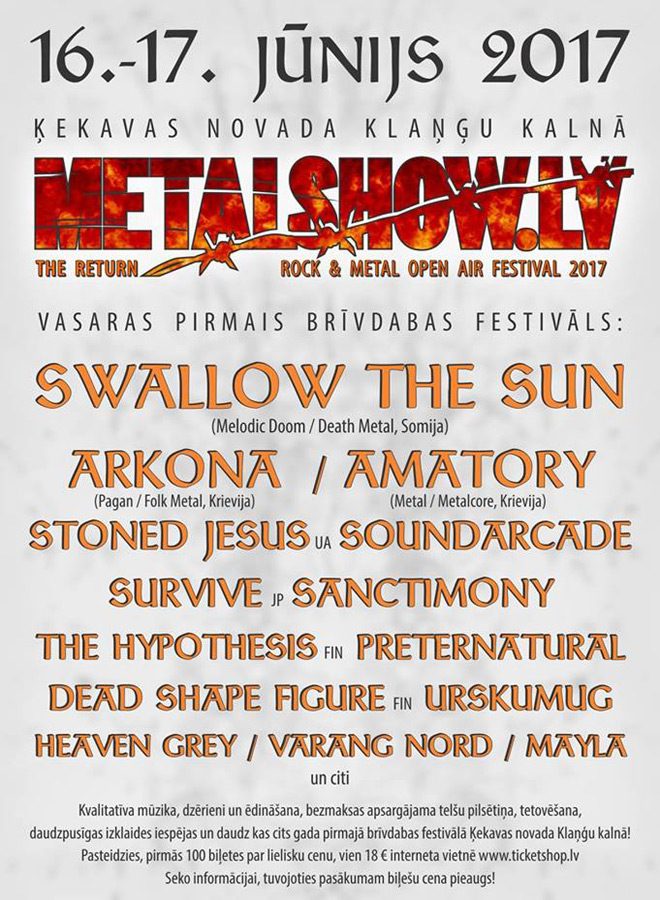 CrypticRock.com – It is very expensive. It seems that through all the noise, if you give people good music, they will find it. Swallow the Sun always has provided something more than skin deep. Do you find there is a connection with your audiences?

Mikko Kotamäki – Of course, we have made so many good friends in the US. Usually people who like to listen to this type of music connect emotionally.

CrypticRock.com – That is exactly right. My last question for you is regarding films. You had told us that you are a big movie guy. Have you seen any new Horror/Sci-Fi films you have enjoyed in recent years?

Mikko Kotamäki – I watched this Australian movie recently, it came out recently on Netflix, called The Babadook (2014). I enjoyed that. I also like all kinds of television series. I am looking forward to the new Twin Peaks. I also like Dexter and The Killing. I have watched The Walking Dead, but I have not seen the latest season yet. I also like The Bates Motel series. 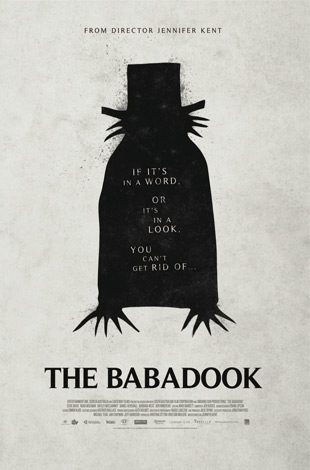 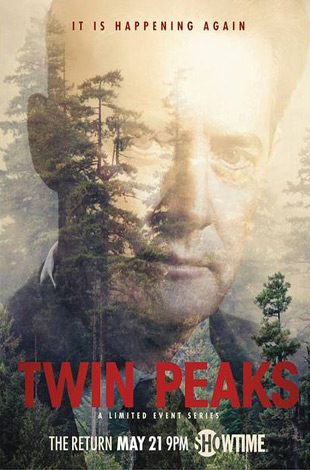