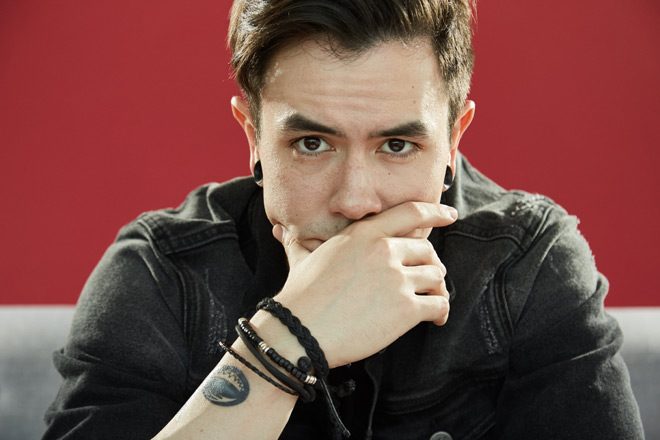 Nathan Sharp, better known to the internet as Natewantstobattle, has capitalized on his unique YouTube channel through engaging musical covers and, now, original music. Back on March 1, 2017, he released his debut album Sandcastle Kingdoms, jammed-packed with 100% original hard-hitting tunes for old fans and new. Recently we had the chance to ask him a few questions about this new leap in the world of music, his online influence, his wild music video for “Heroes Never Die,” plus more.

CrypticRock.com – Your debut album, Sandcastle Kingdoms, has been out since March now. How has the release been so far, and, are you happy with the reception?

Nathan Sharp – It’s been fantastic. It was a bit scary at first going into 100% original music that was very personal to me, but everyone has been extremely supportive and that means the world to me.

CrypticRock.com – You are very well known for your cover songs. That said, were you a bit nervous releasing an album of originals to your fans who were not all that familiar with your original music?

Nathan sharp – In the past I had released originals as well, but they were still tied to or based on a different IP. Things like video games, shows, etc. I was nervous when putting this one out considering that I had even ditched that on the new album. It was a big step, but I’m glad I took it. 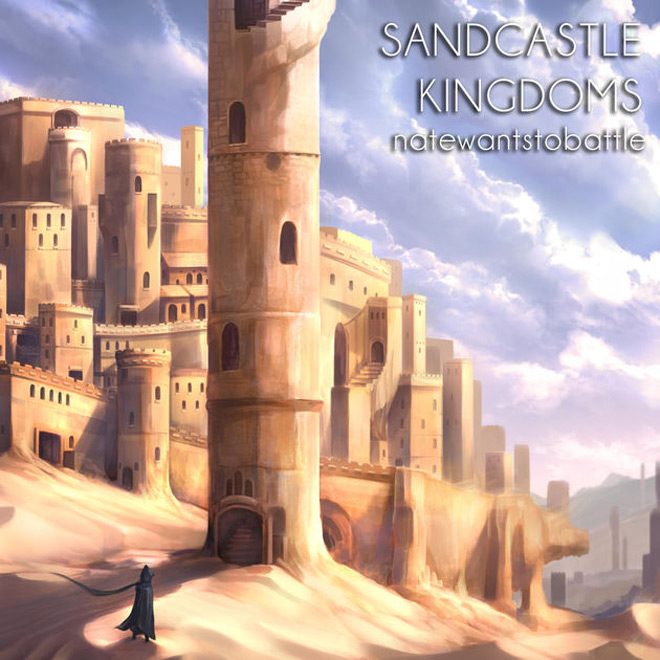 CrypticRock.com – It seems to have worked well. Which song off of the album was the most difficult, yet most rewarding, to create?

Nathan Sharp – “StopRewind” was a tough one, for sure. It revolves around anxiety and self-doubt, which is something that a lot of people struggle with, including myself. What can be even harder is actually accepting the help of people around you and knowing that there are those in your life that DO believe in you, and sometimes you have to trust them over yourself.

CrypticRock.com – That is some good advice. It looks like you have some tour dates coming up this month on the west coast. Which songs are you most excited to play live and why?

Nathan Sharp – “Enjoy the Show” is definitely the best way we’ve been opening up this tour. The opening dialogue really sets the mood that the night has started and it’s time to enjoy yourself. After that would probably be “Branded” considering it’s just one of my favorites I’ve worked on.

CrypticRock.com – Very cool! You recently released a music video for the track “Heroes Never Die,” which is really eye-catching. How involved were you with the creation of the video?

Nathan Sharp – The concept of laser tag was my idea that was inspired by my first job, which was working in a laser tag arena, which sounds way cooler than it actually was. (laughs) I took the idea to the director I work with most, Mike Lowther, and from there he assembled the dream team to lock down a laser tag place that was willing to let us shoot there and we knocked it out in 1 day! 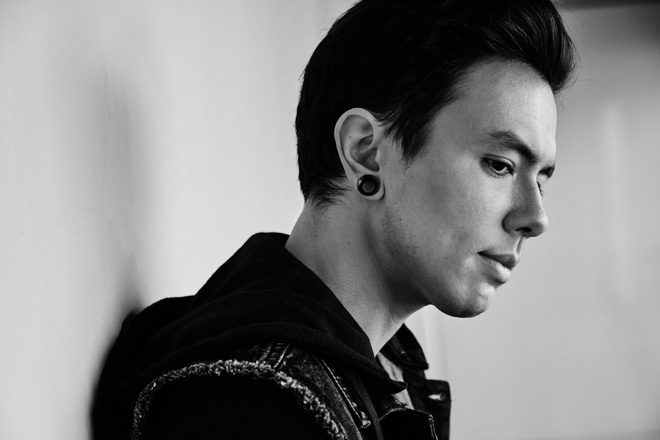 CrypticRock.com – Why did you connect a game of laser tag to “Heroes Never Die” in particular?

Nathan Sharp – The song is somewhat inspired by a game called Overwatch, which is an FPS. The lyrics contain a few nods to the game so laser tag seemed like the best way to capture the mood.

CrypticRock.com – Interesting to hear. The internet world can be tough for an artist, but your videos have been gaining a lot of views. What do you give credit to your very large social media following?

Nathan Sharp – There are a lot of factors as to why my channel got the traffic it did. I’d say the biggest thing was the idea of writing original music about video games. I accidentally found something that had a huge audience that only a few people were catering to. I got the idea to write about a popular game, its lore and the deeper, emotional meaning I found to it and I guess it just resonated with others as much as it did with me. 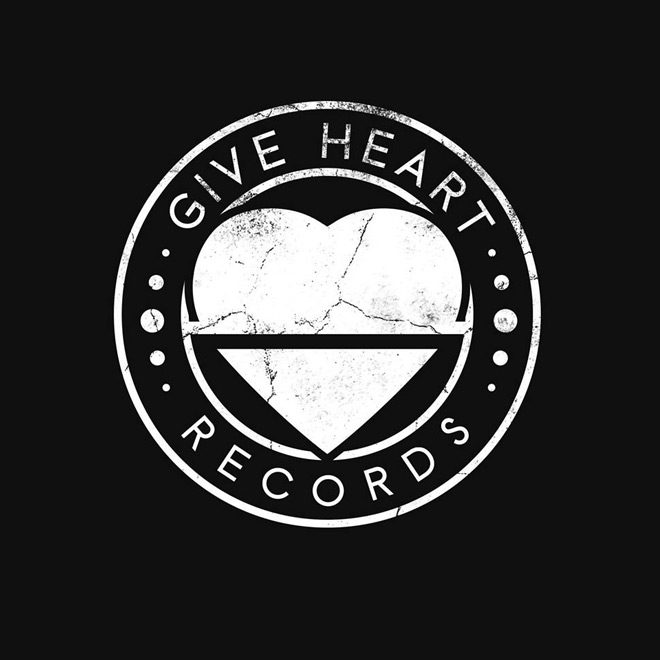 CrypticRock.com – That said, what advice do you have for up-and-coming musicians who are looking to grow their social media following?

Nathan Sharp – The advice I’d give to up-and-coming musicians, or any other artist really, is to actually not focus on growth but focus on passion. Create something you love. Create something that you would enjoy if someone else had made it. Look at your art. Listen to your music. Watch your video. Do that and think “Would I enjoy this if it weren’t mine?” That’s how you know you’ve created something that could mean as much to someone else as it does to you.

CrypticRock.com – What are other ways you market yourself and your music to your fans that have been successful?

Nathan Sharp – The ultimate cliche: Love what you do and do what you love. Throw your heart and soul into your art. People will notice.

Nathan Sharp – I saw the new IT (2017) and it has instantly become a new favorite! I’ve also gotten really into movies like Baby Driver (2017), Kingsman: The Golden Circle (2017), Scott Pilgrim vs. the World (2010), etc. Movies that are so extreme but are very self-aware about it. 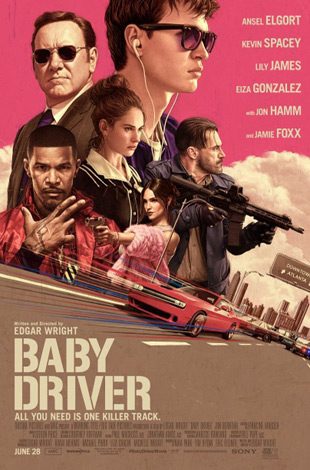 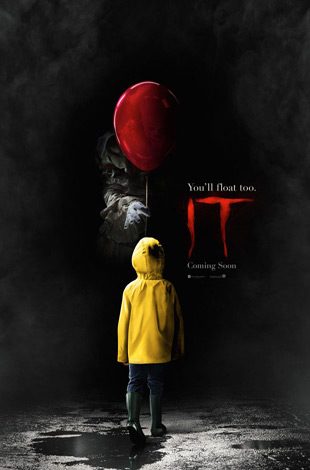