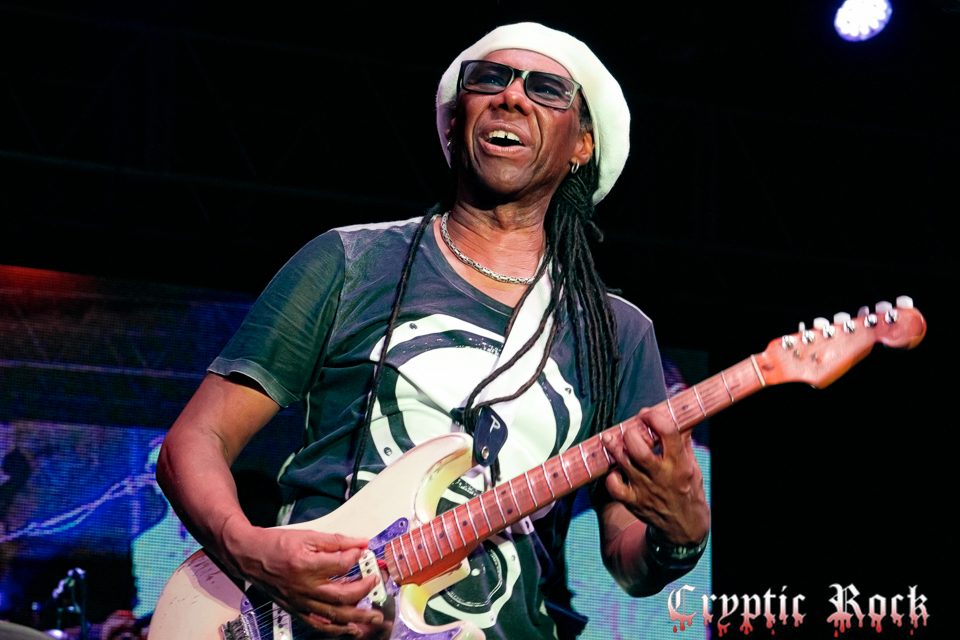 New York native Nile Rodgers is perhaps one of the most under-appreciated musicians/producers/songwriters of the past four decades. A classically trained musician, Rodgers humbly has been a key figure in the music industry penning songs for a massive list of legendary artists including Diana Ross, David Bowie, Duran Duran, Madonna, and Daft Punk, just to name a few. In addition, his production credits is simply astounding, including Sister Sledge’s 1979 album We Are Family, INXS’ 1983 album Original Sin, David Bowie’s 1983 album Let’s Dance, The B-52’s 1989 album Cosmic Thing, just to rattle off a hand full. Constantly working and striving to create something truly special, Rodgers’ story is compelling and full of inspiration. Recently we sat down with the multi-talented artist to talk life’s lessons, the growth of FOLD Festival, songwriting, and more.

CrypticRock.com – You have been involved in music over four decades now. From your vast experience working with artists including Duran Duran, Madonna, David Bowie, and so much more, what are some of the most important things you have learned?

Nile Rodgers – To embrace failure. That is the number one lesson I have learned. If you don’t embrace failure, you are going to get really frustrated in this business. Most records are not hits. If you learn to love the fact that you get to make music for a living and get the chance to do it over and over again, chances are, those failures will turn into successes. You will realize how important they were.

The most important records in my life are not just having the big hit. “Let’s Dance” was important because it transitioned me from one place to the other. Writing “Le Freak” did not teach me much about the world as writing a song like “Rebels Are We,” which was a flop. Or a song like “Soup For One,” which was a total flop. That really taught me that these songs that somehow don’t resonate with a big audience at the time you point them out, can resonate with a big audience in 2-5 years. So, always do your best. Learn to love what doesn’t work, because it is probably pretty good. 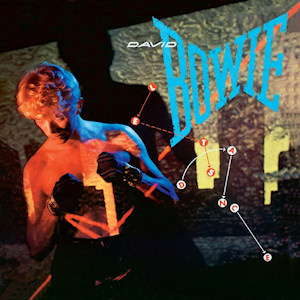 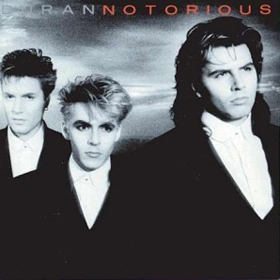 CrypticRock.com – That is good advice. Sometimes music does not hit right away, sometimes it takes a little time for people to get it. As mentioned, you have attained this great career. You now have FOLD Festival. You expanded to two cities in 2016. What initially inspired you to start FOLD Festival?

Nile Rodgers – Because someone wanted to honor me in Switzerland. The CEO of the Montreux Jazz Festival wanted to honor me. I told him, “No dude, I don’t want to get honored, you get honored at the end of your life.” I said, “Let me honor the music, because music is forever. Music can’t die, so let’s honor the music.” So the very first festival was in Montreux, Switzerland four years ago. 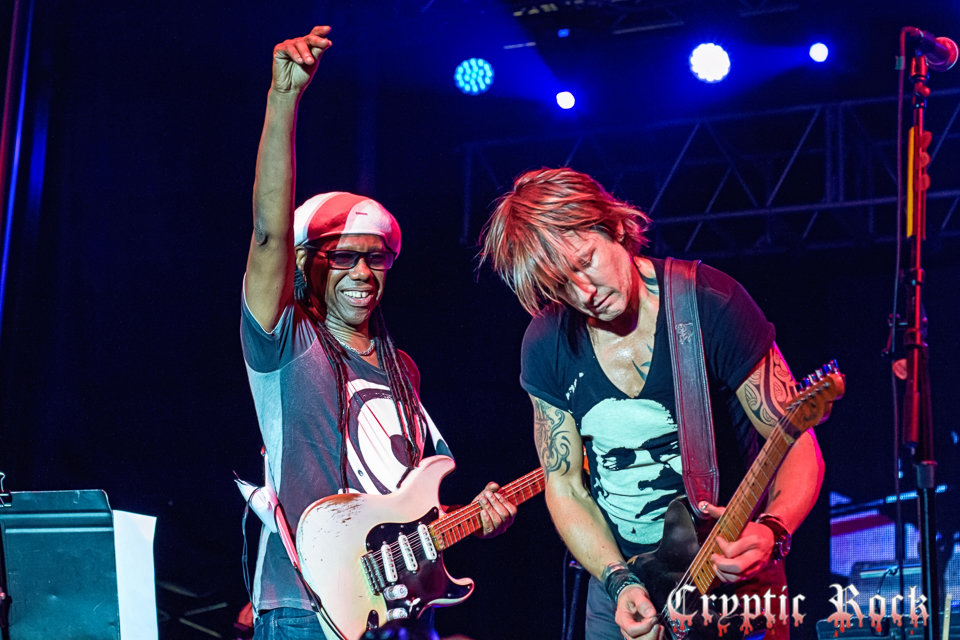 CrypticRock.com – That is great how it came together. The FOLD Festival has really blossomed since. You have been very open about your battle with cancer; you have overcome it, congratulations. With that said, has your perspective on life changed at all due to cancer.

Nile Rodgers – Yes, not only has cancer changed my life, but losing a massive amount of friends and great artist in the last year has been extraordinary. It has taught me to do the best job I can for as long as I can. Even though I always believed that, now I live it, more than I ever lived it.

Everyone is always telling me to slow down; I say, “What for?” Death is pursuing us all, one day it catches up. 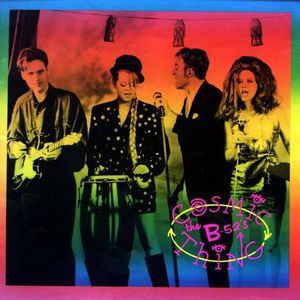 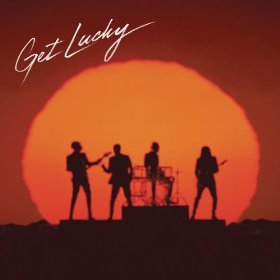 CrypticRock.com – Yes, you are right. May as well do as much as you can and appreciate as much as you can while you are here. We have lost so many great artists in 2016 alone. You have written music for Chic, and yourself, but also written for others as well. Does your approach change at all when you are writing a song for yourself opposed to another artist?

Nile Rodgers – Compositional process changes every single time. Even though a person will say I didn’t write “Like a Virgin,” well, listen to the demo and listen to what I did. Listen to the demo of “Let’s Dance” and listen to what I did. The way “Like a Virgin” turned out, only Madonna could have sung that song, period. Who could have done “I’m Coming Out” besides Diana Ross? Maybe Cher, but I don’t think people would have responded the same way. I think Diana Ross, because of who she was, and me being a brand new writer, working with a superstar, it was the only way it could be. It was the truth. 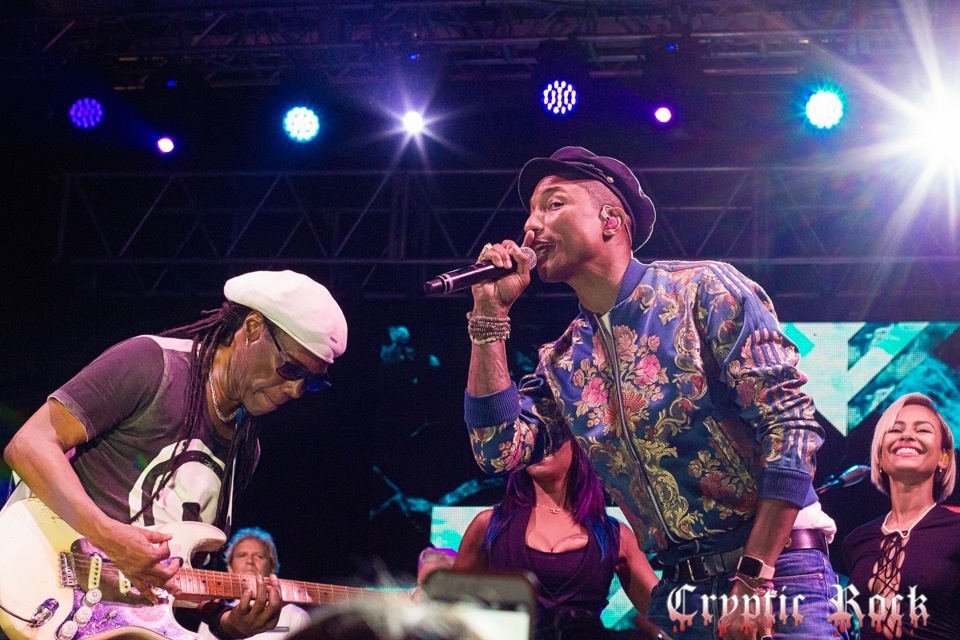 In 2016, FOLD Festival returns to North Fork of Long Island, New York when it takes place August 12, 13th, and 14th. Featuring a lineup that is equally as diverse as 2015’s, the expanded FOLD Festival will also take place on June 24th, 25th, and 26th in London, England. Packed with some of the biggest artists in music including Bette Midler, Earth Wind & Fire, KC & the Sunshine Band, and recently announced Kesha, among others, it promises to be an event not to be missed. 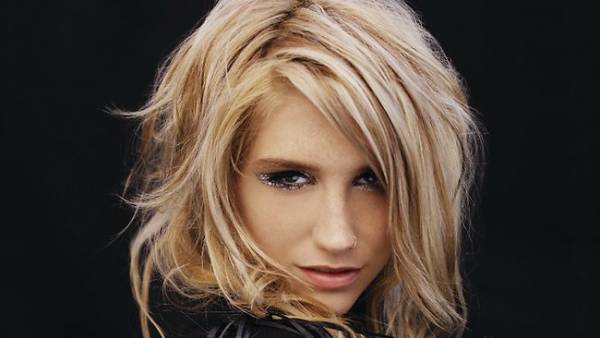 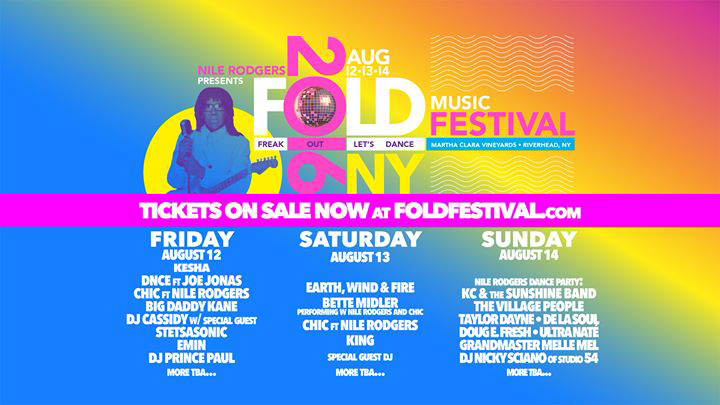