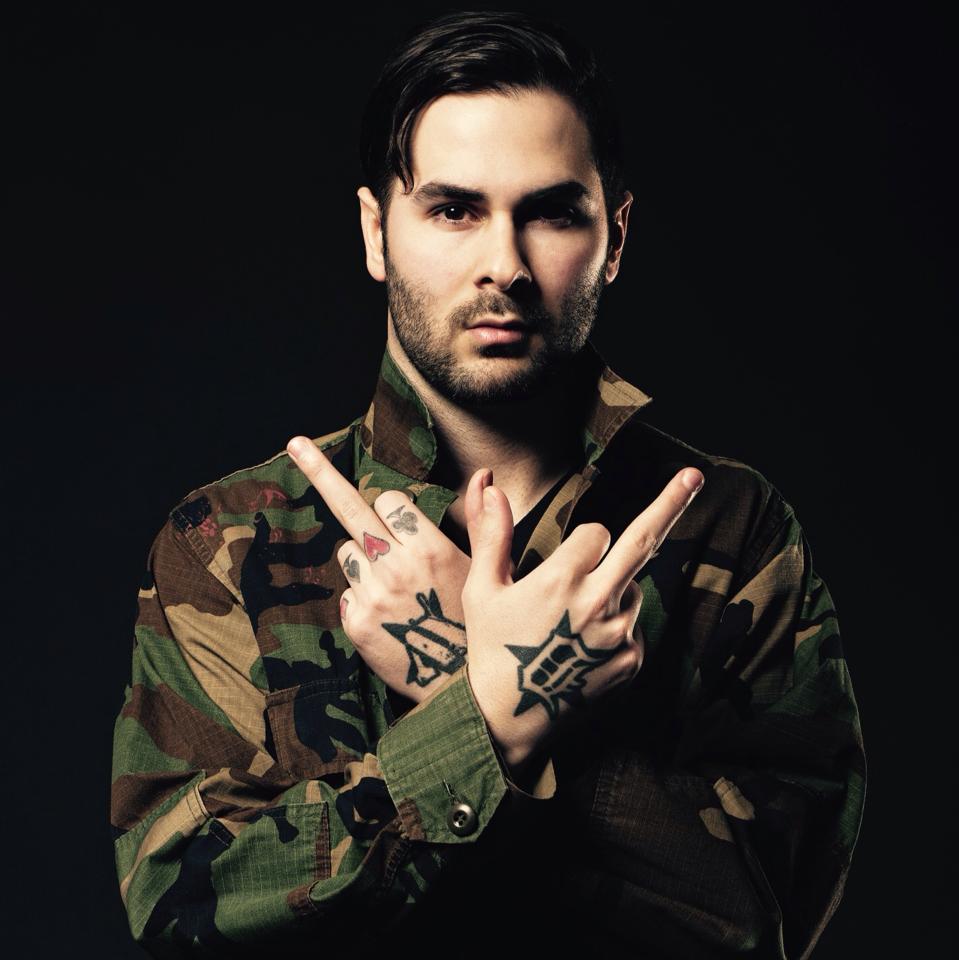 It is extremely clear upon listening to his new singles that rocker Richy Nix does not fit into one musical category. Reigning from Ontario, Canada, Richy Nix’s mix of Hip Hop, Metal, and Electronic Rock is about to prove his wholehearted devotion to the music, which will debut July 24th on his full-length album Fearless. Recently we had the chance to speak with the eclectic musician/producer and learn about his difficult past and how he managed to use his dark days to inspire his creative sound, plus much more.

CrypticRock.com – Your music does not exactly fit into one genre. How would you describe yourself and your musical style to someone who has never heard of you before?

Richy Nix – I am a Skater-type of dude. I grew up skateboarding and hanging out with the bad kids. I was going down that path until I snapped out of it and focused all my energy on my music. It is a hybrid sound; a mixture of Rock, Rap, Metal and Electronic elements, multi-syllable rhymes with catchy uplifting choruses, and sometimes Heavy Metal breakdown coated with synths and pads.

CrypticRock.com – Very interesting. What inspired your songwriting for the album Fearless?

Richy Nix – Heartbreak, depression, addiction, and anything else negative I might have gone through during the process of writing the record. I use the music as an outlet to release negative energy.

CrypticRock.com – It sounds like a very compelling piece of work. Looking back after completing the album, how has it affected you as a musician?

Richy Nix – As a musician I have simply matured and grown as a person as well. I learned a lot, production-wise, and I look forward to applying everything I learned on the next record. 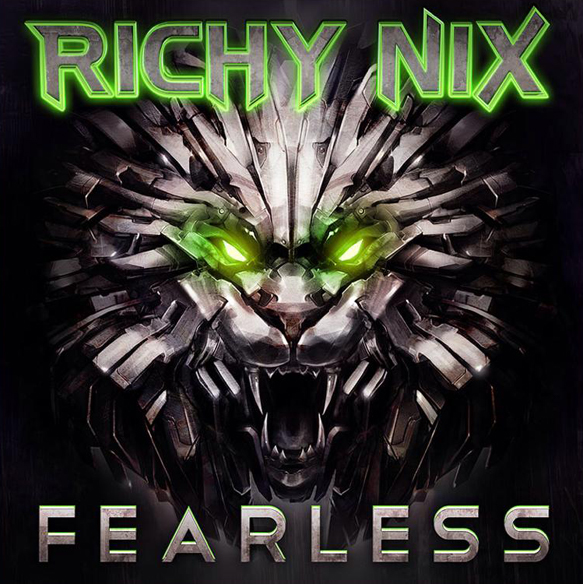 CrypticRock.com – Excellent, well growth is essential as a musician and it appears you will experience growth with Fearless. Do you use inspiration from music influences when creating music? If so, who?

Richy Nix – I do not have a specific musical influence. It could come from a catchy hook I heard on the radio or a verse from an underground Hip Hop artist, or even a brutal, heavy, Hardcore breakdown from some obscure band, but no one has ever heard of.

CrypticRock.com – Well that is what is great about influences, you do not necessarily have to sound like them. In anticipation for Fearless, you recently released two strong singles; “Senseless” and “Erase You.” Why did you decided to release these two songs as a first impression?

Richy Nix – It was a group decision between me and the label that it was a good representation of what is in store for the record.

CrypticRock.com – Well that certainly leaves a lot of anticipation for listeners. What were the most surprising moments of writing and recording your music for Fearless?

Richy Nix – On top of producing and writing songs entirely, I never thought that I would have been able to end up cutting all the guitar parts. Fortunately, with a little bit of practice and trial and error, I was able to do it, and I think I did a good job.

CrypticRock.com – Agreed. Which of the tracks took the longest for you to create the way you envisioned it?

Richy Nix – The song “Love, Loyalty & Respect.” It is eleven minutes long; I think that explains it! I also spilled my guts on that song like I do on most others, but I think I did a little bit more this one.

CrypticRock.com – Wow, that is quite a long track. How do you feel about embracing a music industry with such a diverse and integrated sound?

Richy Nix – I feel like it is quite the obstacle, but I enjoy a challenge and I am proud to take it on.

CrypticRock.com – It sounds like you have the right attitude. Having such a multitude of genres within your music, how do you think it affects your growing fan base?

Richy Nix – Sometimes it works against me because people like to be spoon-fed and like everything labeled properly. But, for the open-minded people, I think it works and also helped Rock fans start listening to Hip Hop a little more and Hip Hop fans to appreciate Rock a little more. 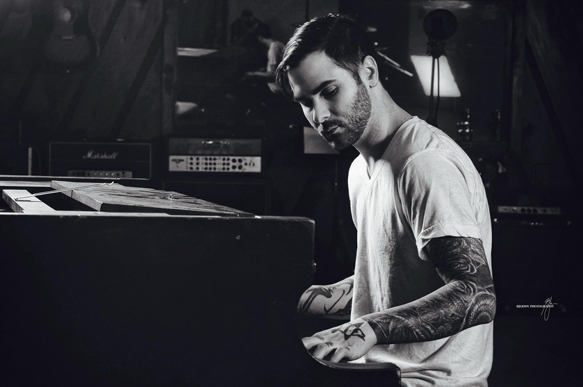 CrypticRock.com – With that said, if listeners can take one thing away from this record, what would you want it to be?

Richy Nix- You will go through hell in life…that is inevitable, but as long as you keep your head up and keep marching forward you will see brighter days.

CrypticRock.com – That is some good advice to give. What are your touring plans once the album releases? What are some places you are excited to play, and what are some you hope to play in the future?

Richy Nix – As of now, there are no touring plans. I am hoping to tour very soon after the record comes out. I would like to revisit the cities I have been to before, and I would also like to hit up some new spots! I had a great time in Chicago, NYC, FL, and of course Michigan.

CrypticRock.com – Excellent, with Fearless ready for release, what is in store for the future?

Richy Nix – Recording another record, touring, and I have some side projects in the works.

Richy Nix – I love all the Friday the 13th movies and anything Rob Zombie. Gotta love the gore, of course a decent storyline has to go with it, but mostly the gore. There is this old ‘80s movie called Troll (1986) and it is hilarious, but what I love about it the most is the costumes are awesome. 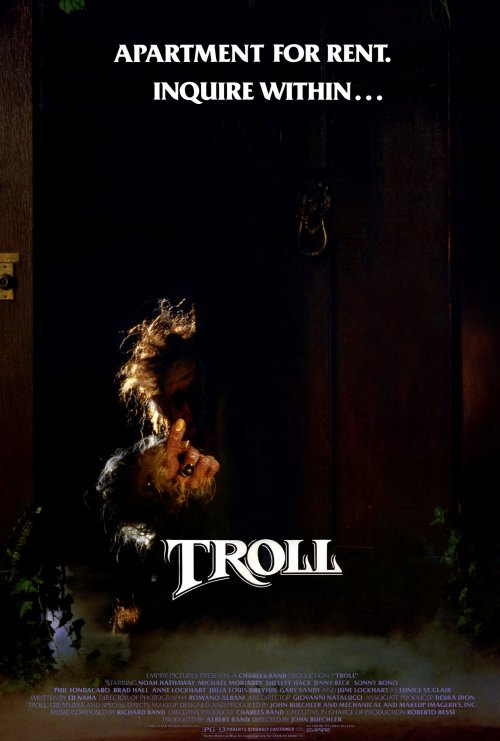