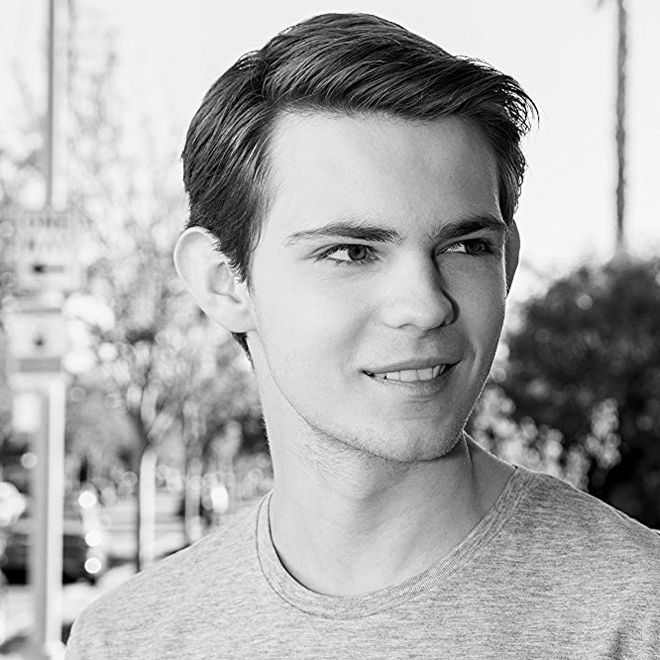 Often when you least expect it, something special comes out of unforeseen situations we find ourselves in. For Robbie Kay, at only 9 years old, he came across a notice on a school board seeking an English-speaking children to be extras in a film. Inevitably landing the part, the experience opened up a whole new world for the budding young actor.

Now nearly 23 years old, Kay has starred in a list of films/television series including 2007’s Hannibal Rising, 2011’s Pirates of the Caribbean: On Stranger Tides, NBC’s Heroes Reborn, and of course, the successful ABC series Once Upon a Time. With his best years ahead, Kay continues to move forward seeking roles, and most recently, took the lead in the wild Horror Comedy Blood Fest. Excited for what is next, the English actor took the time to chat about his introduction to working in film, his time portraying Peter Pan in Once Upon a Time, the work behind Blood Fest, plus more.

CrypticRock.com – You have been involved in film and television professionally since you were a young child. Taking on a diverse mix of roles, first, tell us what inspired you to pursue a career in acting?

Robbie Kay – I went to an audition with some friends one time when I was 9 and didn’t give much thought to it. That got me a small part in a film, The Illusionist (2006), and spent 5 days on set. That experience made me want to do it again, and so I started going in for other roles.

CrypticRock.com – Very cool, and here we are today! As we get older and mature, our interests change. Seeing you began so young, now that you are a young man, was there any question that you wanted to continue with acting into adulthood?

Robbie Kay – It was a hobby for me for the longest time, until I was about 17. Then, when I was cast in ABC’s Once Upon A Time, I was about a year from graduating and it convinced me to take a gap year and turn acting to a full-time career. 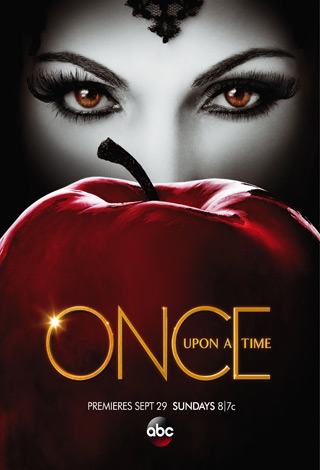 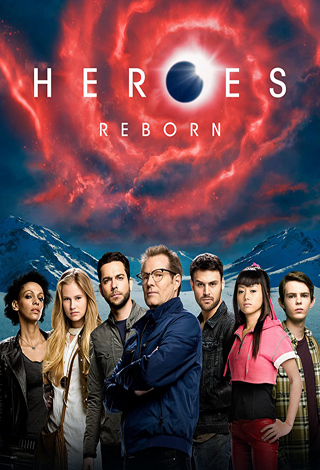 CrypticRock.com – It seems to have been a good choice thus far. You have done a good balance of feature films as well as television. Perhaps one of your most known roles is your spectacular portrayal of Peter Pan in the aforementioned hit ABC series Once Upon a Time. How did that role come about for you, and what was your tenure on the show like?

Robbie Kay – The audition request came through and I submitted for it. I was actually in London at the time and so I met the Casting Directors and the Director over Skype right after an overnight flight, which was pretty crazy. I had a great time shooting Once, and made some great friends in the process. Returning for a bit in subsequent seasons was really nice too, to be able to come back after a year or two and reprise the character again. 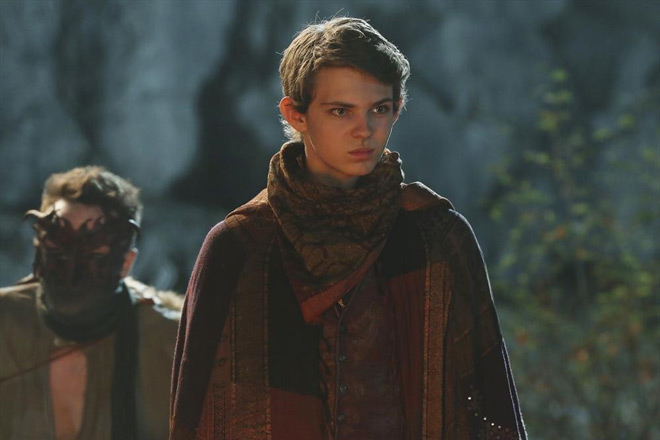 Robbie Kay as Peter Pan in Once Upon a Time. Photo by Jack Rowand – © 2013 American Broadcasting Companies, Inc. All rights reserved.

CrypticRock.com – It was a wonderful series and your character was one which stood out strongly. In your most recent film, Blood Fest, you star as Dax, a teenager who loves Horror flicks, but is soon faced with living out the horror in real life. An entertaining film, what was it like working on Blood Fest?

Robbie Kay – The shoot was wonderful. It took about 5 weeks in Austin, TX, so very short. I was on set every day so I felt very involved and didn’t miss a moment. The cast and crew were great and really wanted the film to succeed, so we all put our heart and soul in to it, despite the budget not being huge. Lots of extremely hot days inside abandoned buildings, and outside in the fields and forests of Texas, but a brilliant experience.

CrypticRock.com – It sounds like it was a lot of hard work, but an overall great experience. What is interesting about Dax is he really did face a real life horror as shown at the start of the film with the murder of his mother. That in mind, the film most certainly has a strong element of comedy, yet there is a wonderful underlying message of facing your fears. Was that something that drew you to Dax’s character?

Robbie Kay – The entire film basically takes place over one night, and you see a real progression with Dax when it comes to his confidence and overcoming his fears. I loved that with each new task or problem he faced, he somehow found a way to overcome it. Being surrounded by horror – his favorite thing – while simultaneously avoiding danger and death, was a really cool dynamic that let to some great comedic moments in the film. 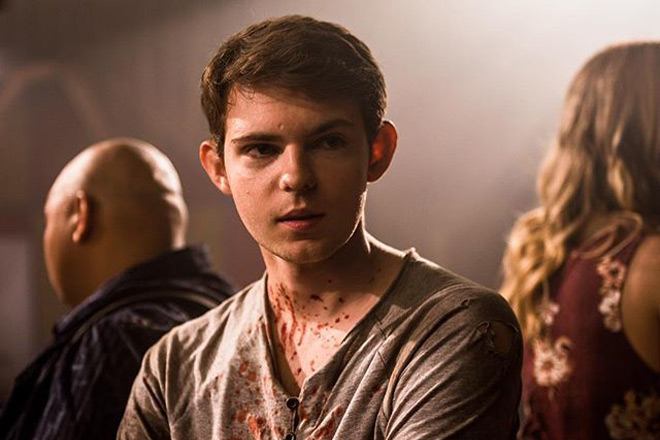 CrypticRock.com – It certainly did and you do a great job with Dax. Additionally, you have a really great supporting cast including Seychelle Gabriel as Sam and Jacob Batalon as your nerd buddy Krill. What was it like working with them as well as the rest of the cast?

Robbie Kay – Seychelle and Jacob were awesome. We spent a lot of time on and off set together, which helped our chemistry on screen. Them, and the rest of the cast were a joy to work with. Barbara Dunkelman had a great time on her first feature film, and Nick Rutherford, Chris Doubek, and Tate Donovan are all class acts.

CrypticRock.com – It all translated well on screen and each character brought something different to the story. What is also cool about Blood Fest as well is the constant Horror film references. Tell us, are you a fan of Horror yourself?

Robbie Kay – I’m actually not, really. I very rarely go out of my way to see a Horror movie, but what’s funny is that I actually enjoy Horror Comedies and the satire it comes with. So Blood Fest was kind of perfect, as I’d always wanted to be a part of an adventure that was funny, and simultaneously thrilling too. 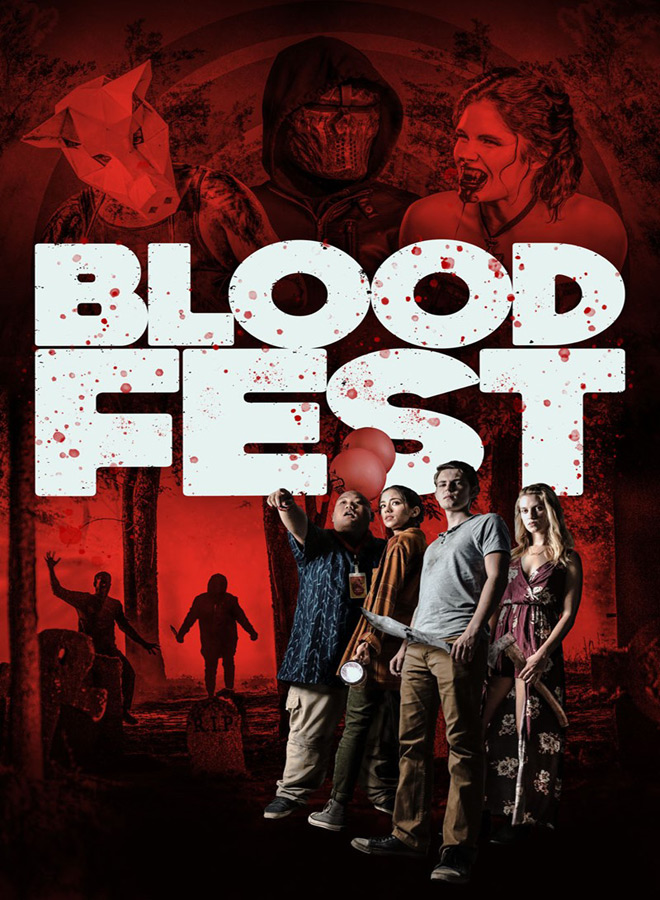 CrypticRock.com – Yes, it balances the horror and comedy really well, making for an entertaining ride. You have certainly shown diversity as an actor in your roles. In Once Upon a Time, your portrayal of Peter Pan is wonderfully villainous and articulate. Dax is much more of a sweet, good guy character. Do you enjoy the challenge of taking on different roles?

Robbie Kay – Yeah, that’s one of the best parts about this job is that every part is unique in its own way. It gives you a lot of perspective, because you have to think about how another kind of person thinks in any given situation. It’s all really fun.

CrypticRock.com – Exactly, you have to put yourself in their shoes to understand their frame of mind. With Blood Fest set for release into more than 600 select U.S. cinemas for one night on Tuesday, August 14th via Fathom Events, with subsequent releases thereafter, what is on tap for you in 2018 and beyond?

Robbie Kay – I’m always looking for the next good role. Locating Silver Lake, a movie I shot that’s been doing festival this year, is also looking to come out fairly soon too. 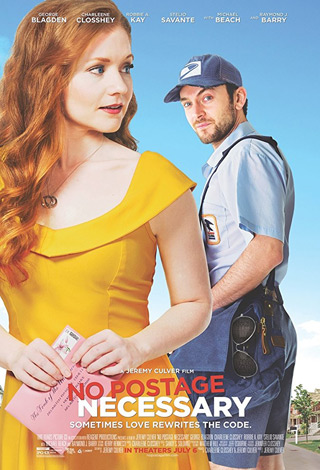 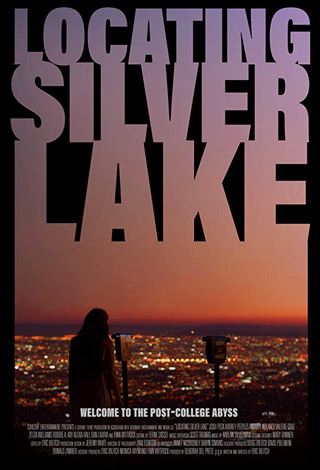 CrypticRock.com – Awesome! Well, that is something to look out for as well. Last question. You had said you are not particularly a Horror film fan, but do you have any favorites you enjoy?

Robbie Kay – Like I said, Horror Comedy films are great fun. Films like Zombieland (2009) and Shaun of the Dead (2004) are great because it addresses the crazy reality of their situations in a satirical way. It oddly keeps those films grounded in its Comedy, despite the absurdity of the plot. 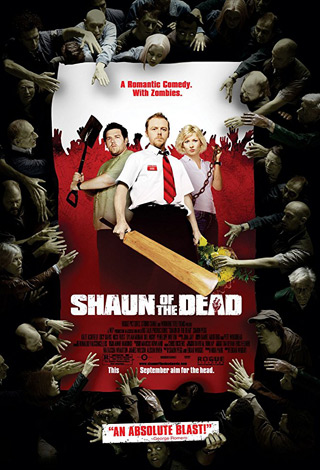 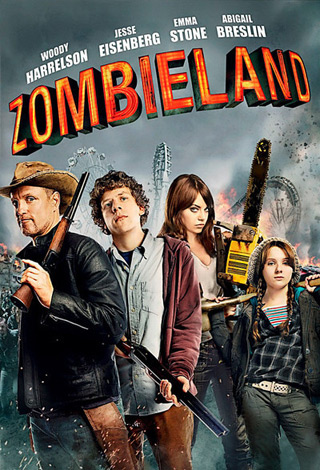 For more on the Fathom Events viewing visit fathomevents.com