In a day and age when bands are putting less and less effort into the visual aspect of their groups, September Mourning is a glimmer of light for those who crave a unique, refreshing look to go along with an equally original sound. A transmedia dark culture project envisioned by Emily Lazar, September Mourning has spent the past few years bringing the concept of Rockstar meets Superhero to life on stage and in Comics. Recently releasing their debut full-length album, Volume II, via Sumerian Records, September Mourning are shrouded in mystery and intrigue as they move forward to bring the compelling fantasy to life. Recently we caught up with September Mourning to talk about inspiration, the work behind their latest album, plans for the future, and more.

CrypticRock.com – It is quite a fantastic story. Furthermore, what inspired the concept of September Mourning?

September Mourning – I have always been obsessed with death and always wanted to do a transmedia project about it. The storyline came from that obsession, and the transmedia element followed.

CrypticRock.com – Very interesting. What do you think has inspired your fascination with more morbid aspects of life, and do you feel it serves as a positive source of artistic inspiration?

September Mourning – I do not view death as morbid, I view it as a neutral aspect. It is a part of life. It makes us appreciate our time here. I am obsessed with death because I have been exposed to so much of it at such a young age. It was something that stayed with me and posed questions.

CrypticRock.com – That is a very good point. The band has been extremely active of recent, releasing the Volume 1 EP in 2015, and recently releasing your debut full-length album, Volume II, via Sumerian Records. Both have been received very well. That said, what was the writing and recording process behind Volume II?

September Mourning – We usually start with some sort of concept based on the plot lines of the story. Sometimes it starts with a guitar riff, sometimes a melody, sometimes even a drumbeat… it all depends. 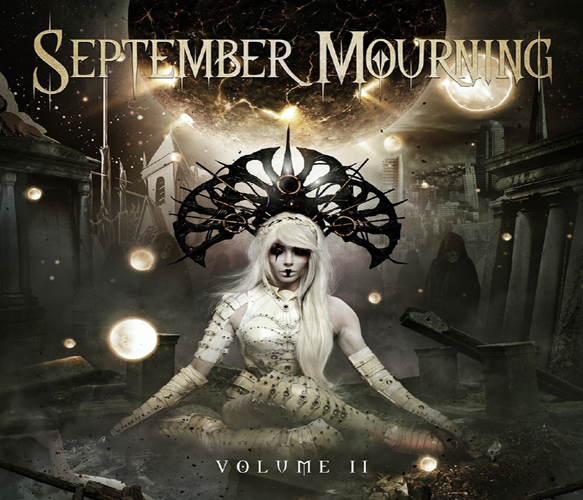 CrypticRock.com – There are a lot of interesting tracks on the album. What is the feedback you are receiving most from listeners?

September Mourning – They like the diversity of the album and how it continues the storyline in musical form.

CrypticRock.com – Speaking of the storyline, at what point in your life did you conjure this compelling saga, and did you ever think the day would come it would finally be brought to life like it has?

September Mourning – It is something that has developed subconsciously my entire life, and when it came down to creating this project, it took on a life of its own. I knew it would in some way at some point.

CrypticRock.com – Well it is very positive that it has. Of the songs on Volume II, you picked Ben E. King’s classic “Stand By Me” to cover. It is quite a unique rendition. What inspired you to cover the track?

September Mourning – The lyrics and mood are very dark and daunting, this was appropriate for our project. We thought we could make it into something a bit more unexpected, which I believe we achieved.

CrypticRock.com – You certainly did. Are there any other tracks that September Mourning would consider covering in the future? We know there is a Comic Book depicting the lives of September and the Reapers, but is there a more specific storyline going on in Volume II?

September Mourning – There is. It pertains to the Comic Book The Hand of Fate, which was released alongside the album.

CrypticRock.com – Well, listeners will have to dig in and learn more. The band has been spending time on the road touring in support of the new album. Are there any specific songs off the new album that you particularly enjoy playing live? Also, as funding becomes more readily available to the band, can fans expect even more theatrical live performances?

September Mourning – All of them! Answering the second part of the question, yes there will be.

CrypticRock.com – That will be something to look forward to. Can you tell us anything about what September will be up to in upcoming issues of the Comic?

September Mourning – I refuse to give that away, but there is much more soul-swapping and saving the world to do…

CrypticRock.com – Well, fans will just have to wait and see. Being someone who has such interesting artistic visions, what are some of your personal musical influences?

September Mourning  – My mom liked The Cure, Siouxsie and the Banshees, David Bowie, and Fleetwood Mac. My dad listened to the Beatles, Jazz, and Classical. My uncle only Death Metal, so I grew up with an array of influences. 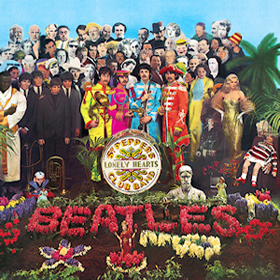 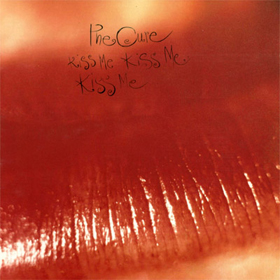 CrypticRock.com – It certainly sounds like it, but diversity is wonderful. CrypticRock.com specializes in both music and movies, particularly Horror and Sci-Fi. If you are a fan of those genres, do you have any favorites?

September Mourning – Yes, of course. I like Horror and love Sci-Fi. The Scream movies are my favorites because Scream was one of my first Horror movies I had ever seen. As far as Sci-Fi, I am a huge Star Wars fan. I am very, very excited for the upcoming release of Rogue One: A Star Wars Story. 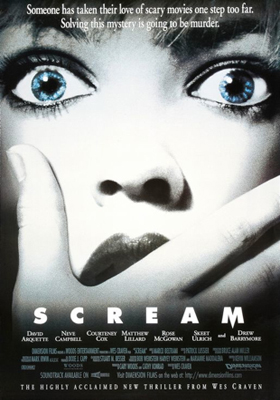 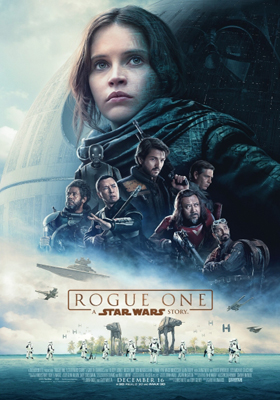 Born and raised in Los Angeles, Sarah is no stranger to the entertainment industry. She is a writer, photographer, and interviewer who started out writing album reviews in 2013. She has gathered experience in music journalism throughout the years since she began, and is continuing to further her career in the music business.