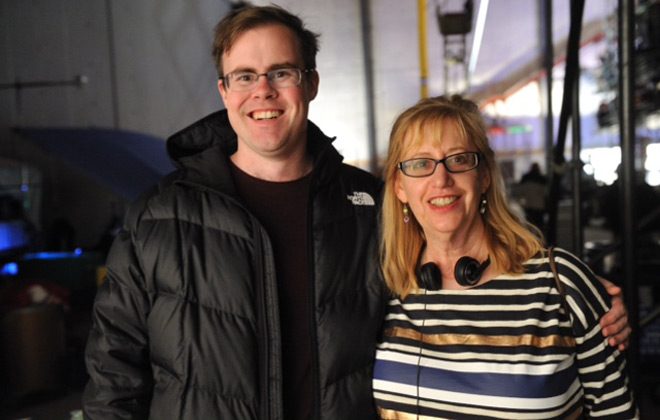 The art of storytelling has many avenues. One can write a novel, another a poem, and some can create a script. A unique way to bring a story to life, utilizing sight and sound, American Writer T.S. Nowlin has been capturing special moments with his tales for years now. Working hard, conjuring ideas and trying to sell them to production companies, Nowlin has made a name for himself with such screenplay credits as 2014’s The Maze Runner and more recently, 2017’s Phoenix Forgotten. Set for release in theaters on April 21st, Phoenix Forgotten is a unique Found-Footage style film based on true events, blurring one’s perspective of fact or fiction. Recently we caught up with Nowlin to talk the work behind Phoenix Forgotten, the possibility of extraterrestrial life, his work on 2018’s Pacific Rim: Uprising, and much more.

CrypticRock.com – You debuted to the mainstream back in 2014 with the film The Maze Runner. Since you have written screenplays for series of films. First, tell us, what inspired you to become involved in writing screenplays?

T.S. Nowlin – In the beginning it was something I had the tools and resources to do. When I started falling in love with movies in middle school in high school, I didn’t have a camera, but I had a computer. I started writing screenplays because it was the closest I could get to telling stories on film. I went to school at Florida University, graduated and went out to LA, and started writing as much as I could in my spare time. I started selling projects and setting up scripts in 2010.

CrypticRock.com – Very cool. Of the films you have penned, the storylines have all been with the Sci-Fi realm, including your most recent, Phoenix Forgotten. Do you enjoy working with the Sci-Fi genre?

T.S. Nowlin – I do. It is funny, I think I had written about 10-15 screenplays before the first one went out and sold, and none of them were in the Sci-Fi space. That is kind of the way it happens, the first thing you write that catches on is sort of the box you are playing in for a while. The reason why I don’t get tired of it 7-8 years later because there are so many different types or stories within Sci-Fi that you can play with. It is almost non-descriptive to say a story is Sci-Fi because it can still be a love story or a heist movie. We described The Maze Runner as a prison break movie, Maze Runner: The Scorch Trials (2015) was a quest movie, it was a journey through an open and desolate work. There are so many different story types you can play within that genre that can probably write in Sci-Fi for 10 years and never have to repeat yourself. 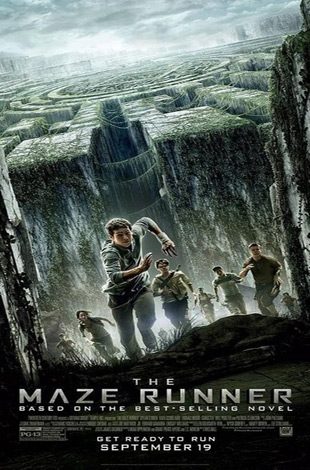 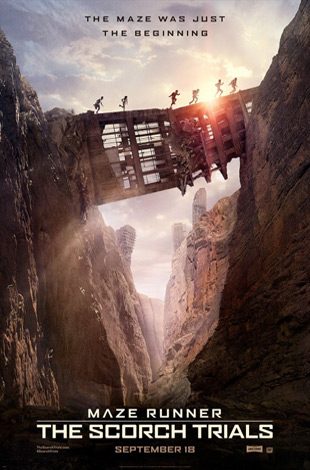 CrypticRock.com – Absolutely. Your latest film, Phoenix Forgotten, is an interesting film. Some may say it like 1977’s Closer Encounters of the Third Kind, but in a found-footage format. Based on true events, what inspired you to being writing this story?

T.S. Nowlin – It started as a conversation between Wes Ball and myself. We were watching the movie Catfish (2010) and debating whether or not if it could have been real. We thought it would be fun to bring that kind of authenticity to subject matter to movies we grew up on such as Close Encounters of the Third Kind and Poltergeist (1982). That is really where it started and the idea was that we begin with the mystery of these missing kids.

The story would start off almost like a sentimental journey about this woman making this documentary about her brother who went missing 20 years earlier trying to find closure for herself, her family, and this whole community of people who were left behind. As she starts following the breadcrumbs or trail of evidence, the audience is invited to play detective and try and figure out what happened to these kids.

Ultimately new information is revealed, including the footage they shot on their little adventure of them trying to capture on film the strange lights people were seeing in the sky. The idea was we would structurally go from that sentimental, character-driven journey and take a more sinister turn into Horror movie territory. In the back half we found out what happened to them and the horror they went through.

CrypticRock.com – It is certainly a unique kind of found-footage film. Being the real story has a lot of intrigue, did you do a lot of research and preparation for Phoenix Forgotten?

T.S. Nowlin – We did a lot. I think Justin shouldered the brunt of the research. He took several research trips to Phoenix, the first one was back in 2012. He started meeting people that had seen the lights or film, and even met one woman who had written a book about them. It was interesting because simultaneously while he was doing research about the Phoenix Lights he was also scouting and finding people who might want to be involved with the movie, or even be in the movie as themselves or playing some version of themselves. That was really interesting for us because we were centering the story around a real live UFO sighting, that so many people witnessed and have stories about, it meant that we could incorporate so much real footage and real people into the movie. That just setup the authenticity that the rest of the movie had to match. 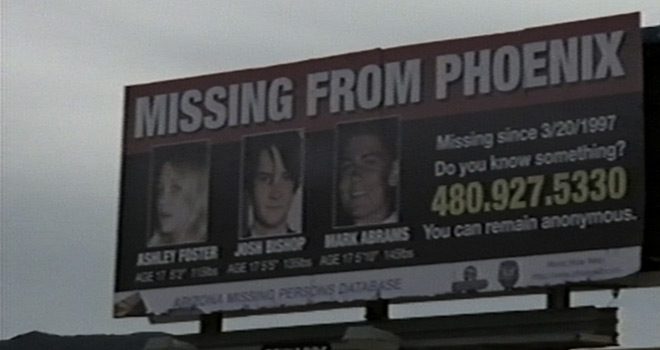 CrypticRock.com – That certainly does help a lot of the authentic feel of it all. UFO sightings have been reported for decades now. What do you think makes the story of the Phoenix Lights different?

T.S. Nowlin – I think what makes it different and one of the reasons we zeroed in on it for our movie, not only the fact that it took place in the American Southwest, and that we wanted it to be a story set in the ’90s, but the fact that it was a UFO sighting that didn’t occur out in the middle of nowhere that was just seen by a few people on a hiking or camping trip. The fact that it was over a densely populated city, that it was thousands of people who saw these lights, and they all reported seeing the same formation. To this day there have not been any widely embraced  credible explanations of what they might have been. I think that is what makes the Phoenix Lights stand out and the reason why it has stood the test of time to become one of the most famous, convincing accounts of a UFO sighting in American history.

CrypticRock.com – There is no question there. When you think about it, it would have to be pretty narrow-minded that we are the only beings in the universe. Would you not agree?

T.S. Nowlin – Yes, there are kind of two halfs of the equation. The first, is there life in the universe beyond life on earth? I think most people would agree that the odds are pretty much that there is going to be something out there. Although, do these lights people have seen correspond with that? That is the other question that is open for debate or interpretation. 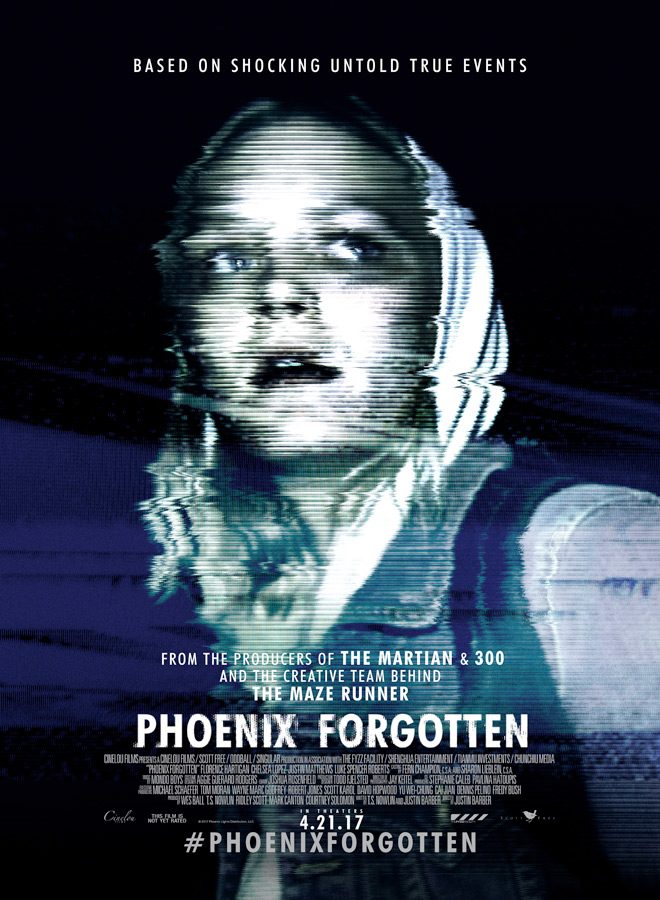 CrypticRock.com – Very valid point, it certainly should be discussed more openly. Beyond Phoenix Forgotten and the Maze Runner series you in fact wrote the script for the forthcoming sequel to 2013’s Pacific Rim, 2018’s Pacific Rim: Uprising. What was that experience like?

T.S. Nowlin – That was a great experience. Mary Parent is one of the producers on that movie. I have been working her and been friends with her for years, we did the script for the film Our Name is Adam back in 2011-12. I have been looking for another opportunity to work with her, and they brought me in at a point when they were re-imagining or re-interrupting certain aspects of the story. They set me up with the director  Steven S. DeKnight, who is one of the coolest dudes in the world. We had a fun summer last year hashing out that script, it was a lot of fun.

CrypticRock.com – Excellent, it will be  a hot ticket in 2018. Pacific Rim is a very popular franchise that fans love.

T.S. Nowlin – Yes and I think what Guillermo del Toro did in the first movie was so cool, he setup all these possibilities for this world. It was fun imagining and looking forward of what other aspects we could explore that we maybe didn’t get to see in first movie. I think it is going to be a surprise and fun for a lot of people. 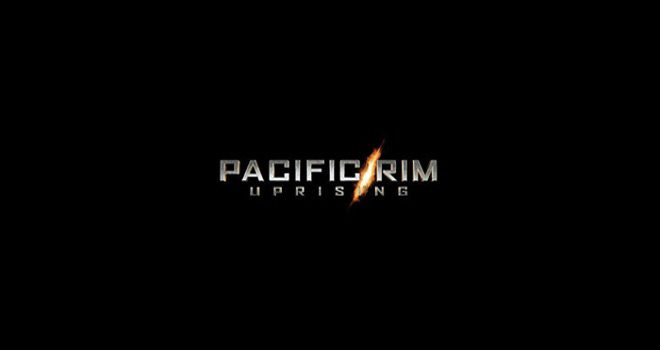 T.S. Nowlin – I love Close Encounters of the Third Kind, it obviously is a big influence on Phoenix Forgotten. We really wanted to capture a little bit of that awe of Close Encounters of the Third Kind from a documentary prospective. In terms of Horror movies, I like the ones that get under your skin that are a little bit more psychological in their approach. The ones which do not necessarily try and jump out and scary you every five minutes but maybe four or five days after you have seen it somehow the movie pops back into your head and just stays there. A movie that gets under your skin and worms its way into your brain, movies like The Shining (1980). I love the movie Session 9 (2001), I thought it was terrifying.

Anything psychological. I think for me is juxtaposing the mundane and ordinary with the supernatural.   That is kind of a common ground shared between movies like Close Encounters of the Third Kind and other Spielberg movies like Poltergeist. The Horror genre we are playing with in Phoenix Forgotten is the idea of the adventure you can go on in your own backyard and then it takes a dark turn. 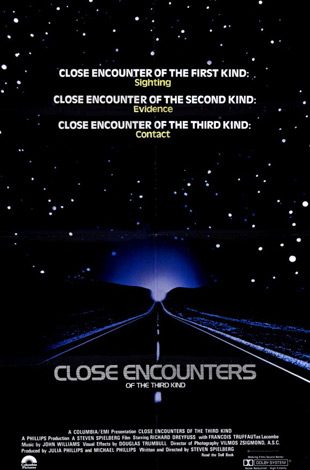 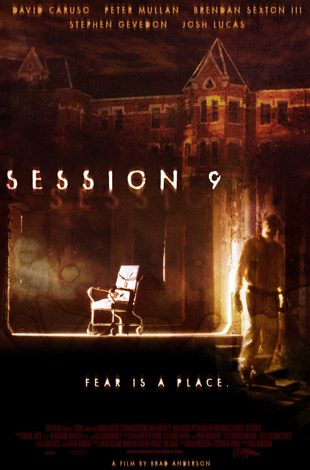