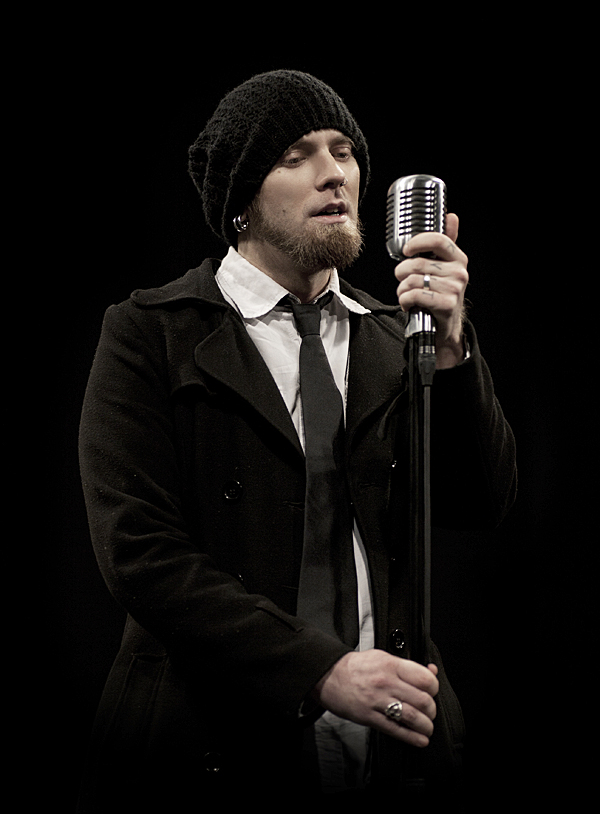 Doom metal is one of the most intriguing introspective subgenres of heavy metal that is laced with deep layers of emotion transmitted through a variety of beautiful dark sounds. Finland’s Swallow The Sun has tapped into those feelings over the course of a decade now with a theatrical soundscape of melodic, heavy song structures that strikes a chord in the heart of listeners. After a series of touring cycles in North America, beginning with support of Katatonia in 2007, the band has surpassed the underground scene into the eyes of mainstream metal fans that hunger for more of their bleak but colorful tunes.  Gathering  creative storm clouds, the band is ready to unleash their latest musical offering to fans with hopes to further spread their wings as musicians.  Recently we sat down with lead vocalist and lyricist, Mikko Kotamäki, for a personal look at the years past of Swallow The Sun, taking a hands on approach to reaching new levels, their new music in the works, and much more.

CrypticRock.com – Swallow The Sun has been together for fifteen years now.  In that time you have released five full-length albums, toured North America a few times, and built a name for yourselves as one of the top doom-death metal bands.  Looking back on the journey of the band, how would you describe it?

CrypticRock.com – It has to be difficult with the state of the music industry.  You have withstood it all; the band is still together and still making music.  You recently celebrated the tenth anniversary of The Morning Never Came in 2013.  The record has stood the test of time in the eyes of fans.  A decade removed from the writing of the album, what are your thoughts in retrospective?

Mikko Kotamäki – It is very hard to say.  We still always play songs from that album.  I really do not know how to see that album.  Our music has changed over the years but we have always gone in the right direction.  I am still very proud of that album.  I guess at that time we did not really think about what we were doing, we just did it.  I guess after ten years it still sounds quite fresh. 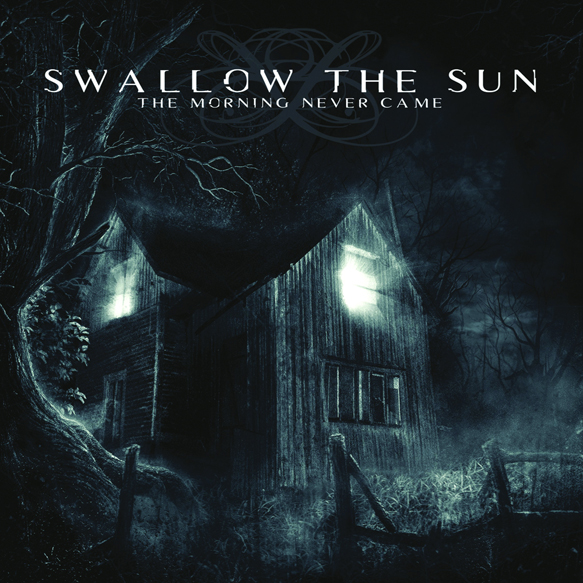 CrypticRock.com – Back in 2007 you made your first visit to North America with Katatonia, Insomnium, and Scar Symmetry.  How was your first touring experience here and the tours thereafter?

Mikko Kotamäki – The first one was really so much fun.  We were in a small van with Insomnium.  There were eleven people living in a van for a month, it was absolutely really tough, but a super nice experience.  After that there have been good and bad tours.  The two month tour in 2009 we did with Soilwork, we were in a van in a really bad winter; that was not the easiest one.  Then a couple of years ago the tour we did with Accept and Kreator, there were some problems with that tour (laughs), but nothing bad.  It is always fun to tour in the USA and I enjoy it more than touring in Europe, there are a lot more things to do. 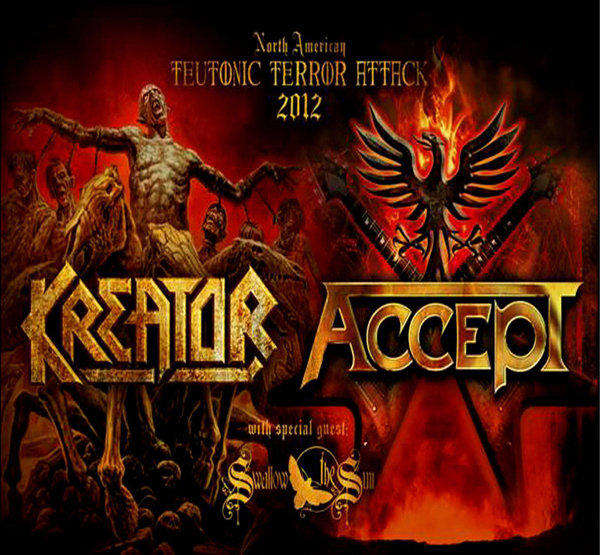 CrypticRock.com – That is very interesting that you prefer touring in the USA.  The one thing about Swallow The Sun’s music which stands out is the dark, moody, and ambient atmosphere.  You have elements of black metal, death metal, and doom metal in your music.  What has inspired you to compose such beautiful dark music over the years?

Mikko Kotamäki – I am not very into happy music.  I guess we are just fucked up.  Happy music just does not really excite me.  I think Scandinavian people are kind of melancholy and I am not sure why. 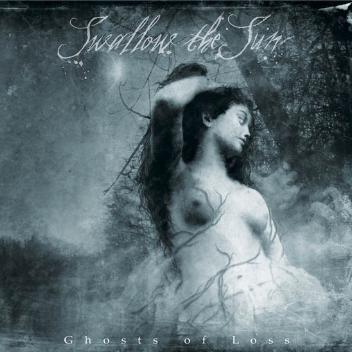 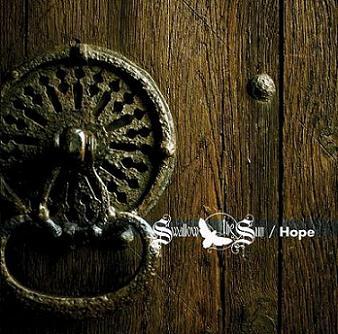 CrypticRock.com – That is very true.  Beauty can be found in darkness.  Since the band’s first album The Morning Never Came back in 2003 you have been very consistent which each album thereafter.  There does seem to be a progression in the music though.  Do you feel it was important for the band as artists to interject new elements into the music to keep it fresh?

Mikko Kotamäki – Yes, absolutely.  Of course there are bands like AC/DC which are still making the same album (laughs).  I like trying new things.  Of course there is the basic sound that is always there, but as a musician I like to challenge myself for new things, that keeps it fresh and interesting.  For example, there were not much clean vocals on the first record, but I like clean singing much more now a days. I am much more confident about it.  Why do the same album again and again.

CrypticRock.com – Very good point, you want to progress.  One such element that has been more pronounced in recent years with Swallow The Sun is you have broadened your vocal style using more clean vocals.  What was it like for you to start using a clean singing voice more?

Mikko Kotamäki – The first time it was pure hell (laughs).  I am still not very good at clean singing; at least I hit some right notes now a day.  I used to be in a black metal band, I used to scream and growl quite a lot, that was easy.  I guess I am bit of a shy guy so it was really scary to try the clean vocals.  I think I am a lot more confident now a days; it took me ten years (laughs). 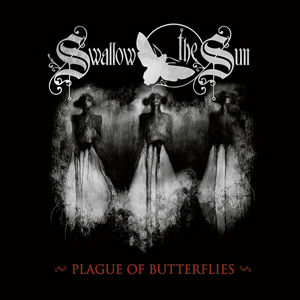 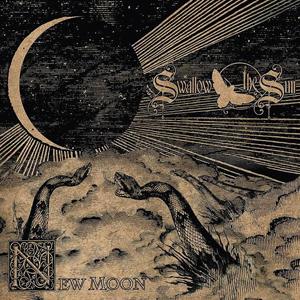 CrypticRock.com – You do very well with the clean vocals, but everyone is their own worst critic.  It had to be a bit frightening at first.  With a clean vocal you are leaving yourself more open.  With growling of course there is an emotion, but when singing clean you are kind of baring your soul. The band’s last album Emerald Forest and the Blackbird was released in 2012.  The album has a great mix of dynamics.  What was the writing and recording process like for this album?

Mikko Kotamäki – The writing and recording process was pretty easy.  We actually recorded that album in three different studios. Juha is the main composer and he had all the songs ready.  He, Matti, and Markus did the demo tracks and we actually never rehearsed the album together, we just went to studio. 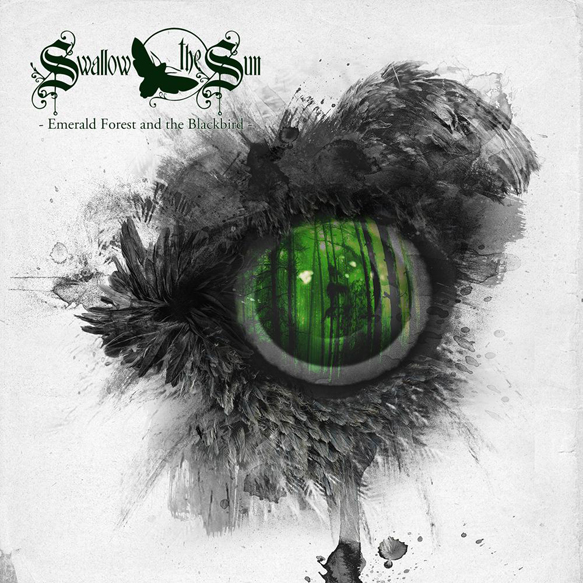 CrypticRock.com – Wow that is pretty crazy.  Can fans anticipate some new Swallow The Sun material in the near future?

Mikko Kotamäki – Yes they can.  The music is almost ready.  I really cannot tell you much about it, but you can expect something huge.  It is still going to be Swallow The Sun, but it is something different.  It is something that probably any other band has not done before.  It is going to be huge.  We will absolutely be back in North America; we have to complete the new album first.

CrypticRock.com – That sounds extremely exciting for fans.  What are some of your musical influences?

Mikko Kotamäki – I like a lot of stuff.  I love Queen and Guns N’ Roses.  I love black metal bands such as Darkthrone and Marduk.  I love old Morbid Angel.  I also love Nick Cave and of course Katatonia, and music like that. I even like Lady Gaga (laughs). I listen to all kinds of music.

CrypticRock.com – It is great to be diverse in music.  It seems sometimes in the metal genre a portion of metal fans stick just to metal.  There is so much great music out there and it is really a shame to limit one’s self.

Mikko Kotamäki – Absolutely.  I have been involved in metal since I was a kid.  That is not the only thing though.  I like music that has emotion.  For example, Nick Cave, he is not the world’s greatest singer but he has great feeling.  I think music is more about feeling.  It is not about how good you are or how well produced you are.  When you think about a really good rock-n-roll album that still sounds a little big dangerous, Appetite For Destruction (1987) by Guns N’ Roses; that is still a fresh album and is not overproduced.  I like those kinds of things; I do not like overproduced music.  The biggest problem in metal music now a day it seems as if it is some speed competition of who is the fastest guitarist and drummer.  Many times it does not even sound like music anymore. 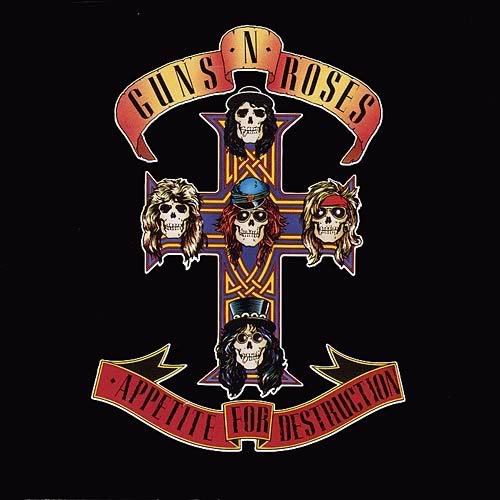 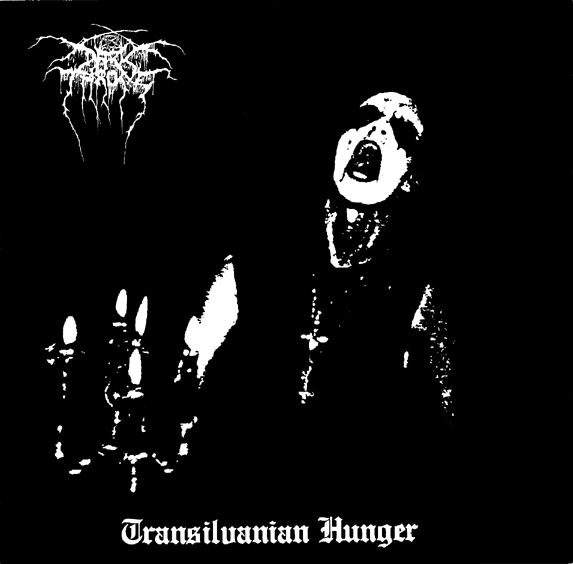 CrypticRock.com – Yes it seems many times now a day a lot of the human elements of music are taken out.  That makes it difficult to connect with it.

Mikko Kotamäki – Yes, how can you do that live?  There is no way.  When you go on stage it does not sound that perfect.  Of course you can use drum triggers live, but that is not real playing.  The original acoustic sound is what it has to be.  I like organic stuff more.  I guess I am a little bit old school (laughs).

CrypticRock.com – That is extremely a valid point.  My last question for you is regarding films.  CrypticRock.com is a rock/metal and horror news site so we like to focus on all genres. Are you a fan of horror films and if so what are some of your favorite horror films?

Mikko Kotamäki – I am a movie freak, I watch a lot of movies.  I would probably say Pet Sematary (1989).

CrypticRock.com – That is a great film and perhaps one of the best Stephen King adaptations to date.  Like you were speaking about music, also in horror films a lot of modern horror films have lost that gritty natural atmosphere.

Mikko Kotamäki – Yes absolutely.  With modern horror films, I think Rob Zombie has done a pretty good job.  I liked his remake of Halloween (2007), it was different, but I liked it.  When you look at House of 1,000 Corpses (2003) and The Devil’s Rejects (2005), Captain Spaulding is one the best characters in a long time.  He is a bad motherfucker (laughs). 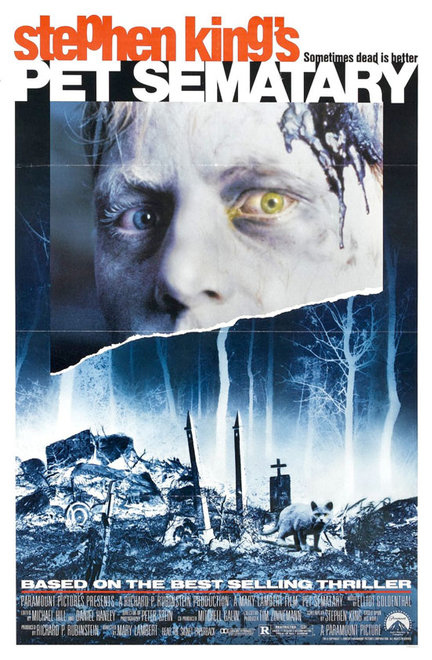 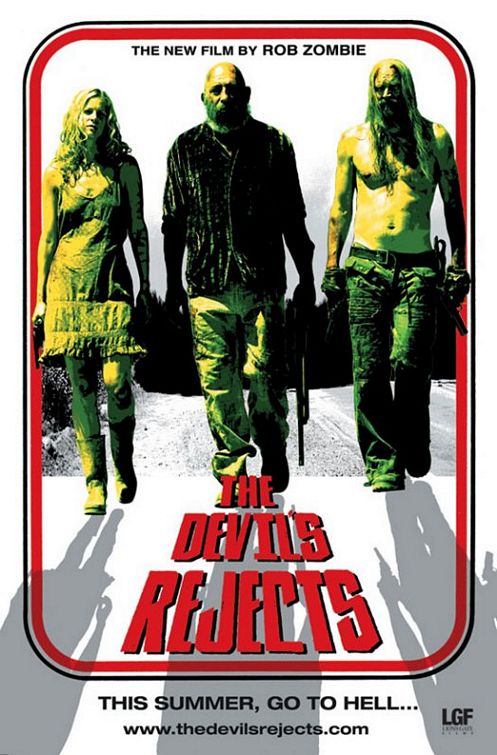