With a title like Intruders, audiences have a pretty good idea of where a movie will go. Some bad guys are going to break into a house; maybe they are there to hurt people, or perhaps they merely want money or other priceless artifacts. Generally, the story plays out with the homeowners trying to survive against the intruders, discovering a way to fight back and regain control of their home. However, sometimes a story surprises the viewer and gives them more than they expected with plenty of twists and turns along the way.

A uniquely fantastic Horror film, Intruders begins inside a beautiful house that hides way more than meets the eye. Anna (Riesgraf) has been taking care of her brother for the past year as he slowly dies from cancer. When the day finally comes when he is no longer with her, the pain is almost too much to bear. She seeks compassion in the arms of her local grocery delivery boy, Dan (Culkin), who has brought meals to her door for the past twelve months and has seen her through all the pain. He questions whether or not she will move after the funeral, but she ensures him that this is her home and she will never leave. 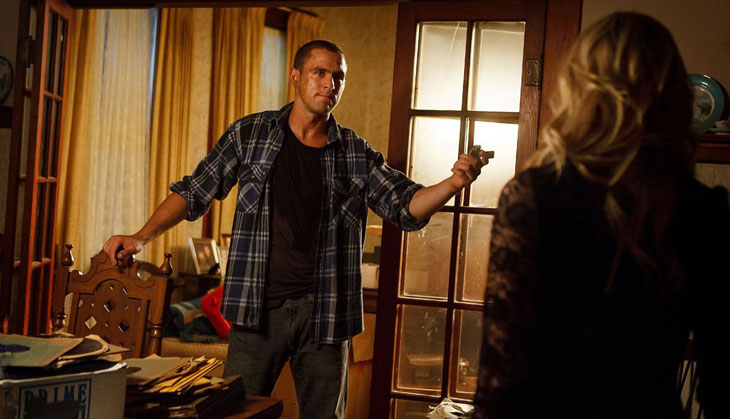 On the day her brother is laid to rest, Anna stays home rather than go to the funeral as the situation is too much for her. It is then that intruders break in, expecting the house to be empty, but soon discover they are not alone and that Anna has been there the whole time. They question her on why she did not leave the house as soon as she heard them breaking in, or even call the police for help. Things only gets weirder from there. The intruders found more than they bargained for in this house. Will they get what they came for? Will the soon-to-be-discovered secrets of the house have them scared for their life? 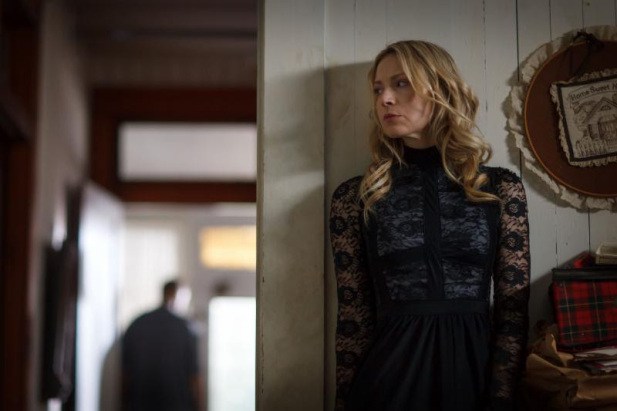 As of March 1st Intruders is now available on DVD and Blu-ray, as well as On Demand. Die hard Horror fans should not hesitate to watch it! Invasions stories have been done time and time again, however, this one is sure to stand out among the rest. The story is original, full of twists and turns and loveable characters. Just when audiences think they have an idea of what is going on, another situation will be thrown at them. CrypticRock gives Intruders 5 out of 5 stars. 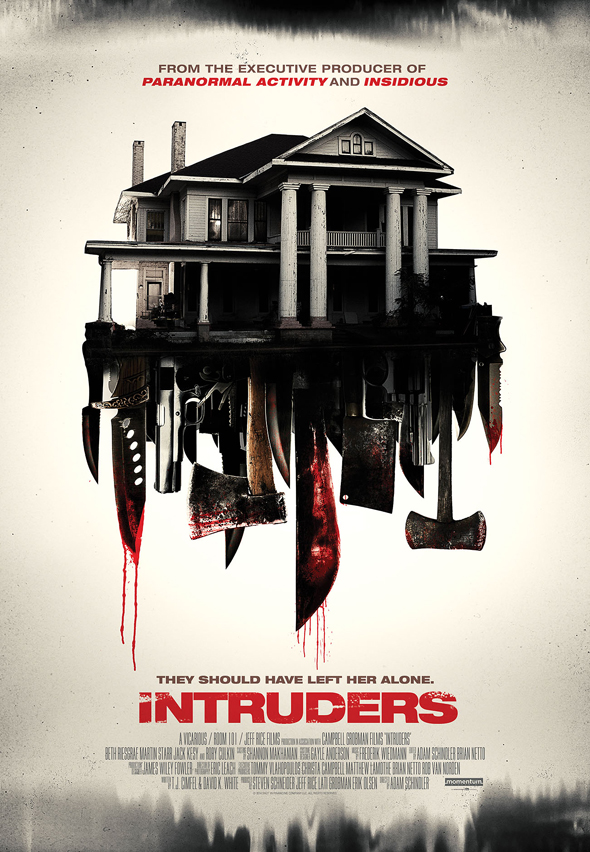 Purchase Intruders on DVD on Amazon