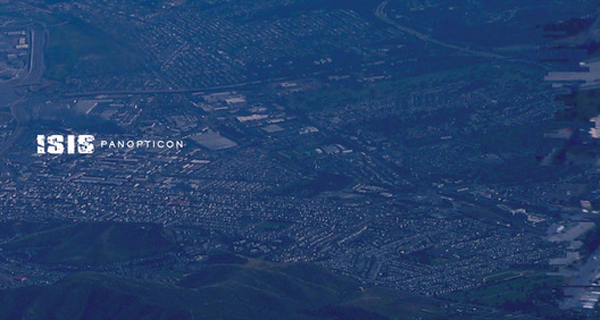 “After some years away from the material, Panopticon now feels like the most optimistic of all the ISIS albums, dark as the subject mater may be,” explained singer/guitar player Aaron Turner. “Giving voice to my concerns about the loss of privacy and the deterioration of personal freedom through the lyrics on the album made those subjects weigh less heavily on my mind. Something about the sound of the songs feels open and bright to me as well – post-millennial depression and pre-apocalyptic paranoia hadn’t yet taken hold I suppose. Panopticon also feels like a turning point to me in the trajectory of ISIS, and serves as a personal place-marker for me in terms of how the world of music and music consumption was shifting radically around that time. Things have certainly become cloudier since then and more uncertain – in that way the subject matter of Panopticon also now seems a bit premonitory.”

The reissue of the 2004 release, which Pitchfork said “evokes a sense of creeping voyeurism” and Mojo described as “a breathtaking balance of instrumental maelstrom with devastating, near elemental power,” also includes new packaging, featuring a 12-page booklet created by Turner.

“I got the check disk from the manufacturer the other day and listened to Panopticon all the way through to make sure things were good to go. It was like taking a journey back in time,” added drummer Aaron Harris. “When ISIS was playing these songs regularly I wasn’t able to enjoy them as a listener. Now that I haven’t played these songs in years they’ve taken on a whole new identity for me. Mika Jussila did an amazing job with the re-master. The record has more detail and dynamics now. I feel that re-masters sometime ruin the integrity of records, but I feel that fans will really appreciate this re-master, and maybe find a new appreciation for Panopticon, as I have.” 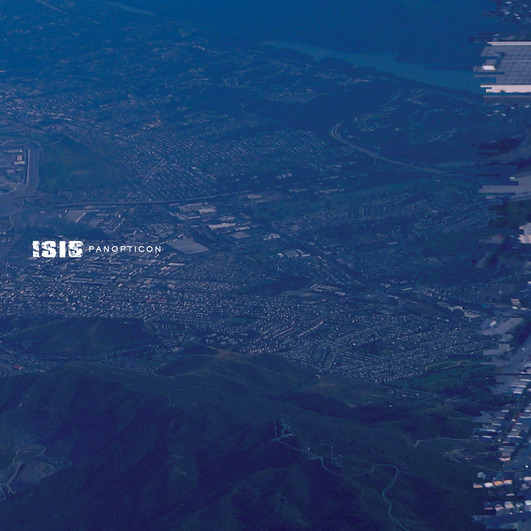