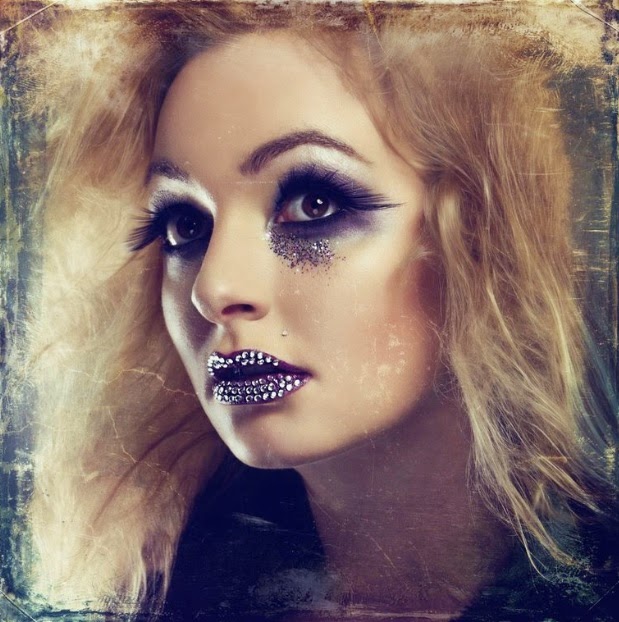 Norway’s Issa (Isabel Øversveen) has been taking the Scandinavian Rock scene by storm for some time now. Releasing her debut album, Sign of Angels, in 2010, Issa quickly followed up with The Storm in 2011 and Can’t Stop in 2012. Often referred to as the Norwegian Rock Diva or Rock Queen for her strong, beautiful voice and alluring looks, Issa channels ’80s Pop Rock with modern melodic Rock styling. Now in 2015 she brings audiences her fourth studio album entitled Crossfire, released February 24th in North America via Frontier Music Srl. With a band featuring James Martin on keyboards, Tom Martin on bass/guitar, and Michael Cruise on drums, Issa brings listeners a group of songs that were a couple of years in the making. Produced by John Greatwood and James Martin, the record is eleven tracks in total and will bring listeners back in time.

Opening with the title track,”Crossfire,” the album establishes a true ’80s Rock vibe. With powerful vocals and enchanting keyboard melodies, “Crossfire” is reminiscent in production of the top Pop records of the decade, and it is a nice opening to the record. Beginning with a wonderful mix of keyboards and guitar, “New Horizon” is catchy, yet, with its more sorrowful vocals, a bit melancholic. The structure of the tune is held together by tremendous backing vocals and a keyboard melody that dangles lightly in the backdrop. The influence of Roxette is immediately apparent in “Raintown,” a beautiful and touching ballad featuring Steve Overland of FM in a vocal duet with Issa. A track that would have dominated American radio three decades ago, it sounds delightful and warm from start to finish. “Long Time Coming” brings on a more Metal vibe and has an unforgettable melody provided by James Martin’s keywork as Issa channels the emotions of singers like Taylor Dayne.

“Fight Fire With Rain,” another ballad, showcases Issa’s dynamic vocal range, while Tom Martin’s instrumentation allows Issa’s strong voice to take center stage. “Heartbeat” is an easygoing Pop-Rock song with a classic feel. Very catchy, it is an earworm that one could imagine hearing on a film soundtrack. “Electric Lights” is spiced up with electric effects like its name foretells, but it is again the keyboards which steal the show, bringing on that old-school style. With Issa’s voice as strong as ever, the backing vocals add the depth needed to make the song a Pop sensation. Speaking of Pop, “Ghost Inside My Heart” is irresistible  and one of the strongest songs on the album, marrying strong guitar riffs and delicate keyboards with Issa’s energetic singing. “Red Lights,” which almost sounds like a Journey track at first, has a surefire chorus and the makings of yet another hit single off the album. Issa then offers listeners a classic ballad with “We Rise,” where her timing and intonation are flawless. Along with more glossy keyboard work, the song also showcases some hard hitting drumming by Cruise for added depth. This leads into the final track of the album titled “Only You,” which has a slow tempo and emotional sound. Layered thick with keyboards, guitars, and drums, Issa lets it all loose, reaching for the sky with her voice.

Crossfire provides listener-friendly music, and anyone with an affinity for ’80s Pop Rock will absolutely devour this album. The songs, while simple, are well-crafted Pop pieces that are heartfelt and memorable. There is no doubt that Crossfire would have topped US charts back in the ’80s early ’90s, and it is nice to see that artists like Issa are still crafting music in this vain. CrypticRock gives Crossfire 3.5 out of 5 stars. 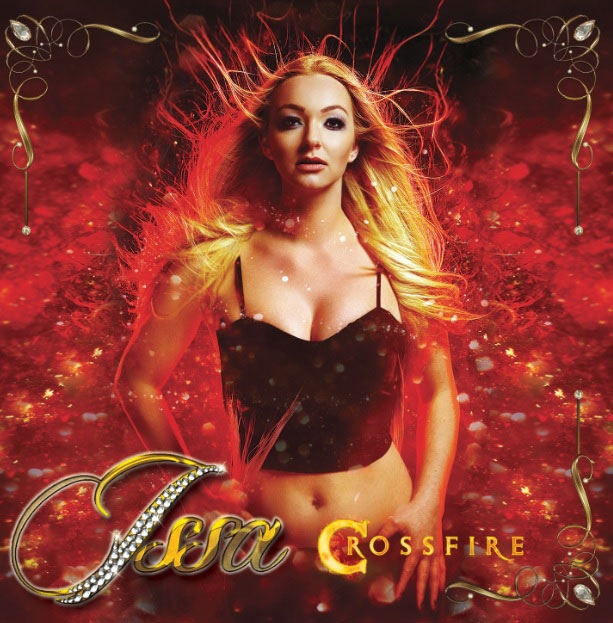