It Lies Within – Paramount (Album Review) 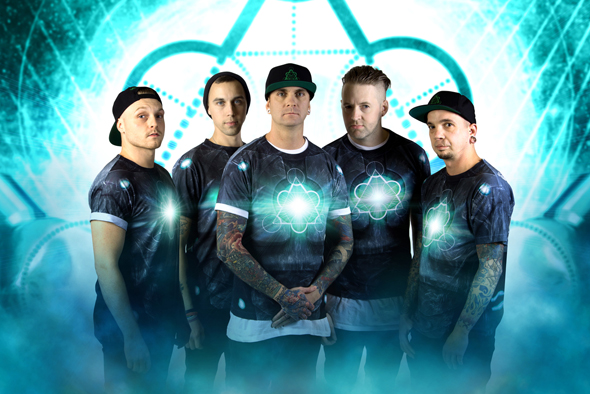 Formed in 2008, Flint, Michigan based band It Lies Within has haunted through the US Metalcore scene. Although, the Metalcore stamp could be looked as just a rude generalization before first understanding the big colors of Groove-Core this band has to offer. Coming from a city with the highest murder rates per capita in the USA, one would come to the conclusion the band’s brutal style is perhaps influenced by this. Against all odds, the band is not flirting with their hometown’s circumstances and overall seem to carry a positive message through their music, in spite of their extreme sound. With that said, they released their debut full-length album, Chrysalis, in 2012 and soon moved up to the national circuit, playing sold out shows in venues and opening for acts such The Devil Wears Prada, All That Remains, We Came As Romans, Asking Alexandria, and Motionless in White by non-stop touring across the continent. Now the five-piece again rolls out with heavy artillery, releasing the debut’s successor, Paramount, via Luxor Records on January 8th. Co-produced by The Browning’s Jonny Mcbee and As They Sleep guitarist Nick Morris, the album is one that listeners should not simply discount as the typical Metalcore.

Taking a closer look to the band’s sound, there are some real unique aspects that will catch the listener’s ear from the first notes in the intro of “Open Your Eyes” as it is directly followed by roller steamer single “Ecdysis.” It is here that instead of using the Rock-n-Roll multiplication table, Drummer Kamron Mead and Bassist Erik McKay, along with the Guitarists Matthew Groshart and Kyle Dameron, come up with groove algorithms which have formulas that are close to decipher the big bang. On the other hand, the complexity is loosened by very dominating electronic components, which feel at home in the Dance, Trance, and Dub-Step genre, demonstrated in the potential hit “Starstream.” Here, Vocalist Zachary Scott saws down anything that gets in his way, but also convinces with mandatory clean chorus hook lines which are shared with McKay. Then, on “You Won’t Bury Me,” The Word Alive’s Telle Smith joins in with Scott for an intense mix of emotional vocals. Following with more dark keyboards, “Reap What You Sow” slaps the listener in the face with throaty vocals and crunching guitars. Laced with extreme breakdowns, Scott bites through the track like a brainsick animal.

On the contrary, songs like “Light The Way,” and later, “Broken Streets,” featuring Fit For A King’s Ryan Kirby, satisfy listeners who are searching for more melodic and accessible sounds. Furthermore, after some initial skepticism, Paramount offers more and more smacks in the mouth with sonic bombs like “Depths of Struggle,“ which features additional vocals by McBee. Then, before the listener can blink, the spook of the eleven tracks is over after thirty-five very diverting minutes, concluding with a body-moving blend of Electronic and Metal song “Trust It Yourself” and the evil, speedy “‘Till We Meet Again.”

With Paramount, It Lies Within make a point to rise up with their unique status in the Metalcore genre, setting themselves apart. They provide an obscure mix between Core, Death Metal, Electronica, and Nu-Metal, but it works for them well. The production by Mcbee and Morris is extremely mechanical and cold, a style listeners may recognize from acts such as Fear Factory. In enough words, It Lies Within are unapologetic in their approach and demand people take a listen. CrypticRock gives Paramount 4 out of 5 stars. 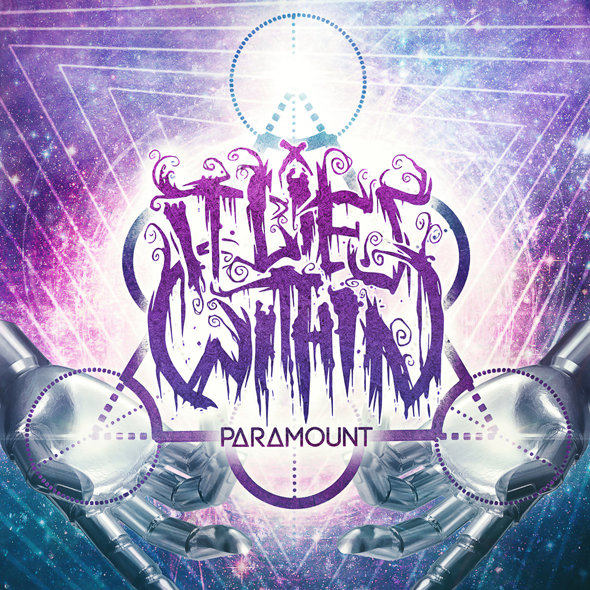