Season One of iZombie debuted on The CW on March 17, 2015. Based loosely on Chris Roberson and Michael Allred’s 2010 Comic bearing the same name, Diane Ruggiero-Wright and Rob Thomas’ television adaptation nods to the distinctive art with transitions and the opening. While in the protagonist, in the Comic, is a revenant gravedigger named Gwen, the television show changes matters.

The series’ ironically-named Olivia “Liv” Moore’s (Rose McIver: The Lovely Bones 2009, Power Rangers R.P.M. 2009) mapped-out life changed when she accepted a boat party invitation with fellow medical residents. Wild turned wilder, and Liv woke in a body bag. Paler, confused, and with a taste for brains, Liv reassessed her existence and took a job as a medical examiner with the police. 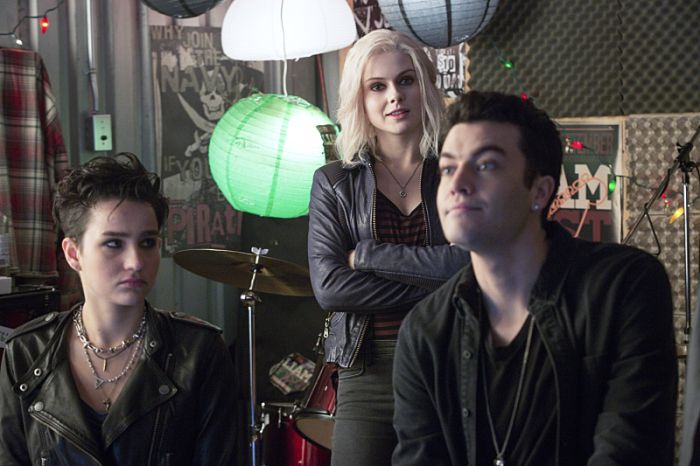 Like Boris Karloff’s mummy leg, the pilot dragged a bit as it set up the mythology, but in episode two, the viewer meets the nemesis, David Anders (The Revenant 2009, Once Upon a Time series) as Blaine DeBeers, the purveyor of Utopium, a designer drug with a surprising side-effect. The changes in Liv after the boat party startled her family and friends, including her fiancé, Marshal. Because of her physical and social alterations, Liv’s loved ones suspected a form of Post-Traumatic Stress Disorder. Her best friend tried to draw Liv out of her funk, and her mother fretted about Liv’s leaving medical school and taking up a position with the Coroner’s Office.

Her new job provided a way to continue her existence. Liv found a supporter in her enthusiastic boss, Dr. Ravi Chakrabarti (Rahul Kohli: I’ll Be Home Soon 2014, EastEnders series) who recognized Liv for what she was and tried to help her along her journey. He provided sustenance and watched with fascination as Liv discovered an interesting side-effect of brain-eating. The meals gave visions of the feast’s life and demise. Ravi also endeavored to find a “cure” for Liv’s Zombie affliction. 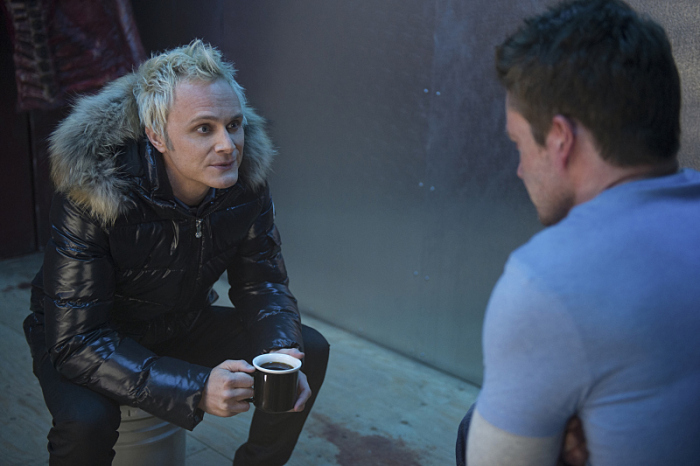 She found a higher purpose through helping Detective Clive Babinaux (Malcolm Gooodwin: American Gangster 2007, Leatherheads 2008), who mistook Liv for a psychic. (Eating grey matter had a surprising side-effect for the brilliant surgeon-turned-medical examiner. She assumed personality traits and visions from the person from whom she eats.) Although her friendships and love life altered profoundly with her transformation into a Zombie, Liv discovered a new depth within her connections. Her loyalty sometimes blinded her and kept her from making wise decisions, and she feared she could no longer participate in normal life among the living.

The story also weaves a darker aspect of the story line through the series. Liv discovered a Zombie-run business venture with murderous intentions. Utopian and the Zombie outbreak have willing backers. With each step into the intrigue, Liv inadvertently puts at greater risk her circle of friends and family. 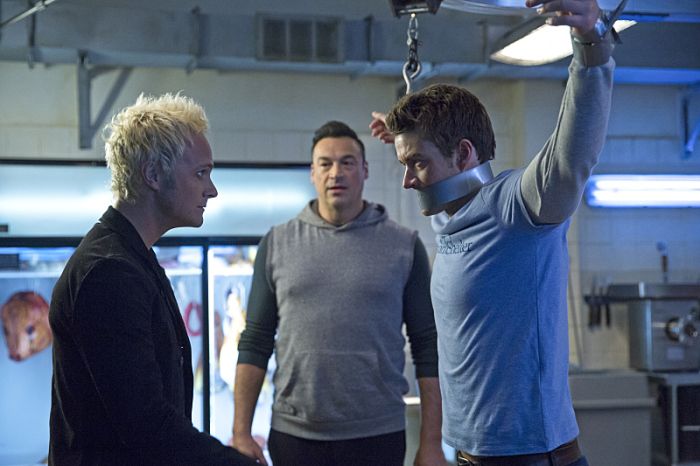 Quick banter and engaging lead actors give this Supernatural comedic Crime Drama potential. Through the first season, the story arc changes its characters, rounding and revealing within the archetypical an intriguing complexity. In essence, Liv struggles to maintain her humanity and protect those she loves while solving a deep-rooted mystery. Her ex-fiancé dons the mantle of hero, and the antagonist develops reason to openly hate the cast of characters by the end of season one. Because of its developing characters and witty dialogue, CrypticRock gives iZombie Season One 4 out of 5 stars. 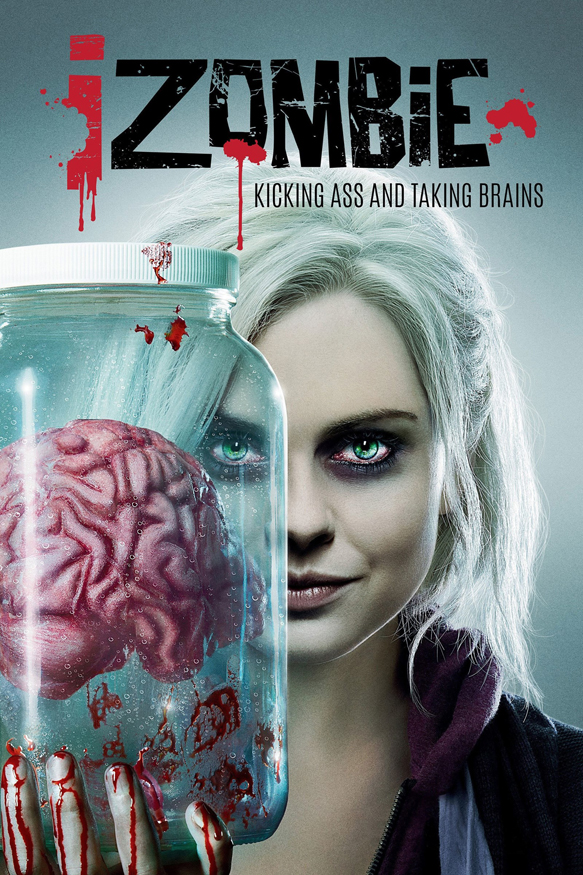