No matter how old music may be, it can connect us in the most extraordinary of ways. Timeless, it does not discriminate, instead, it bridges the gap between generations, and often can give us the missing pieces of life we are looking for. Born in the early fall of 1971, to Ingrid and famed Singer-Songwriter Jim Croce, Adrian James, A.J. for short, is one of those old souls who finds connection with music of the past. Tragically losing his dad in a plane crash shortly before his second birthday in 1973, like his father, A.J. holds music very close to his heart, and in his own words, “Music is my refuge and my medicine. Since my earliest memories, it was the most inspiring and comforting facet of my life.” A beautiful statement, it stands to reason his latest album, released in the summer of 2017, is explicitly entitled Just Like Medicine.

Now, a little less than a year removed from Just Like Medicine’s release, A.J. remains on the road performing select shows around the globe. His 10th overall studio record since his self-titled debut in 1993, the latest effort found A.J. baring his heart and influences in the most vivid fashion. Not unlike his dad, A.J.’s influences of Soul, Jazz, Blues as well as early Rock-n-Roll bled through, and he was anxious to share that with those who gathered at the YMCA Boulton Center For The Arts down in Bay Shore, New York on Friday, April 27, 2018.

A show which came a week after A.J. returned from a performance in The Netherlands, he attracted a nice size crowd of Jim Croce fans, but also his own. Perhaps it was the headline of the billed performance, “Croce plays Croce,” that had many curious of what they might expect. After all, there was a generous portion in the audience who had never seen A.J. perform live before, so anything that happened from the moment he walked onto the stage, would most certainly be a surprise.

Walking out casually a little after the 8 PM, A.J. looked around the room before settling in at the piano ready to get the show on the way. You see, at a young age, A.J. opted to become a pianist, finding the instrument gave him the fire he yearned. That in mind, like a performer from yesteryear, he not only stroked the piano keys with ease, but demonstratively showed he felt each note. Hitting the keys with authority, leaning back slightly at times to express emotion, with his tinted optics upon his face, it could not help but make you think of legends like Ray Charles.

As mentioned, very much influenced by music from the past, A.J. would openly share those influences with the audience including a tribute to Sam Cooke, one of his personal favorites. Not limited to one particular performer, he would mix in stories from his younger years, including the times he would go through his father’s old record collection, soon discovering the songs that would shape his life.

Passionate and introspective, A.J.’s outlook toward the music was inspiring, as stories weaved in and out of each song he played, making the audience feel much more in tune with it all. In fact, his attention to detail did not slow down the pace of the show, but only added another dimension thanks to his cool, calm demeanor which made everyone feel like they belonged in the room. Because of such the intertwining of  his own music, including “Momentary Lapse of Judgement” and “The Other Side Of Love,” A.J. had the audience enthralled, hoping for more. Giving exactly that, he urging crowd participation for his song “Rollin’ On,” but was also quite precise with his other selections as well.

Paying homage to his dad, to much elation, he played classic tracks including “You Don’t Mess Around With Jim,” “Operator (That’s Not the Way It Feels),” and “Bad, Bad Leroy Brown.” All adored pieces of music, A.J. channelled his father in a flawless manner while his band – Gary Mallaber (drums), David Barard (bass), and Garrett Stoner (guitar) – continued to add just the right textures, giving each song that extra kick. Continuing on, A.J. would continue to give bits and pieces of himself to the audience, sharing memories of prior collaborations with some his own personal musical heroes. Still having the glow and excitement of his younger self reliving those experiences, it really made you feel as if you were getting to know him on a personal level, giving you a good idea of how he got to where he is. Speaking of which, he would also explain why he picked the piano over the guitar as his instrument of choice. Admitting he did not truly learn how to play the guitar until his 30s, A.J. would explain how his father’s song “These Dreams” altered his perception. A perfect segue, he did in fact perform the song, and much like his father’s version, it was haunting as well as beautiful.

Now over an hour plus into the set, the show was so much fun it was hard to believe it was coming to its close. When it finally did, A.J. capped it off magically first with “I Got a Name” and then an encore no one would forget. Rather than just perform one of his father’s most popular hits, he would give a bit more, explaining how his dad wrote the song inspired by him shortly after his birth. Still emotional, and forever missing his father, A.J. stunned the room when he gifted the original audio recording of the song before carefully merging in to perform it live. What song would that be? Why, “Time in a Bottle” of course, and yes, it is still as breathtaking as ever.

Not looking just to fill a setlist, A.J. Croce played the music that was near and dear to his heart, and that made for one exceptional evening. In appearance, resembling his dad in many ways, A.J. is his own man, his own musician, and quite a talented one at that. Stating it is difficult for him to play songs such as “Time in a Bottle,” A.J. expressed the sentiment so many of us who have lost a father or mother feel – you never get over it, you just learn how to live with it.  Fortunately, there is fragments that remind us, and there truly is no better one than music. 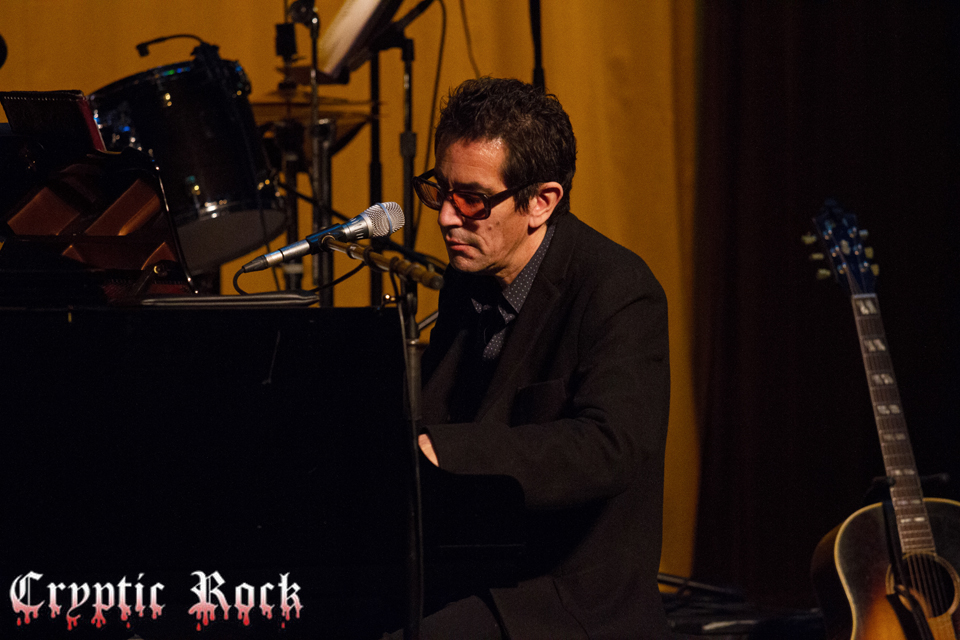 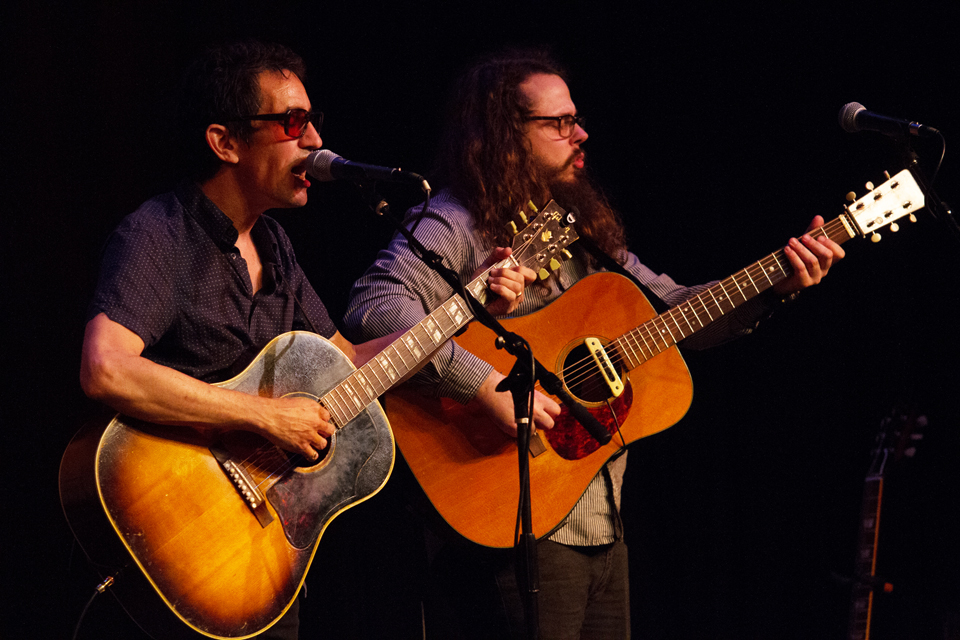 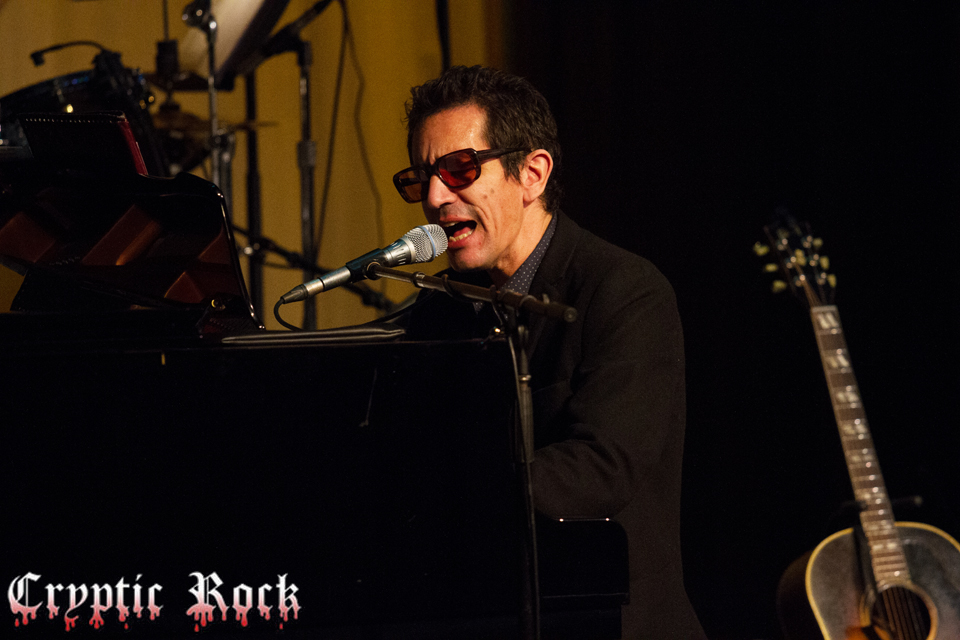 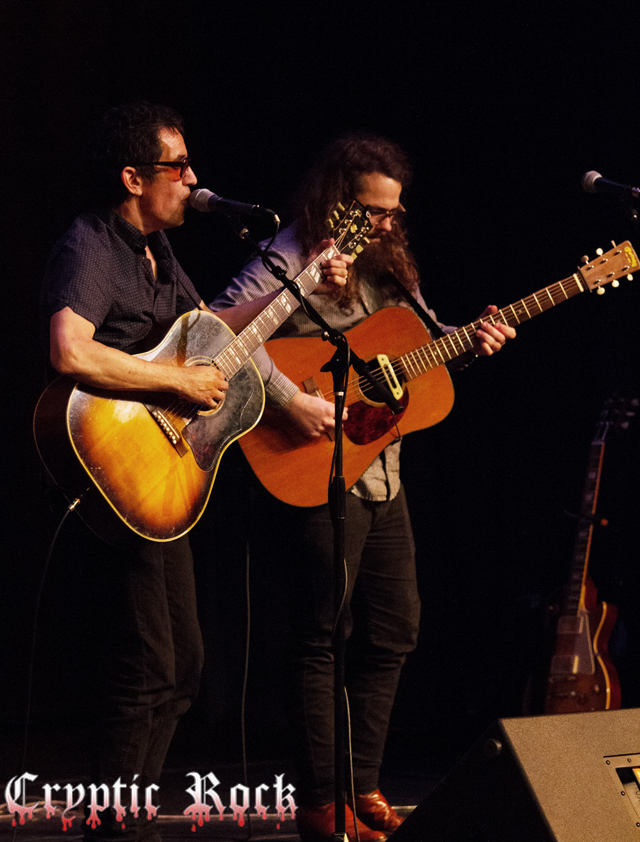 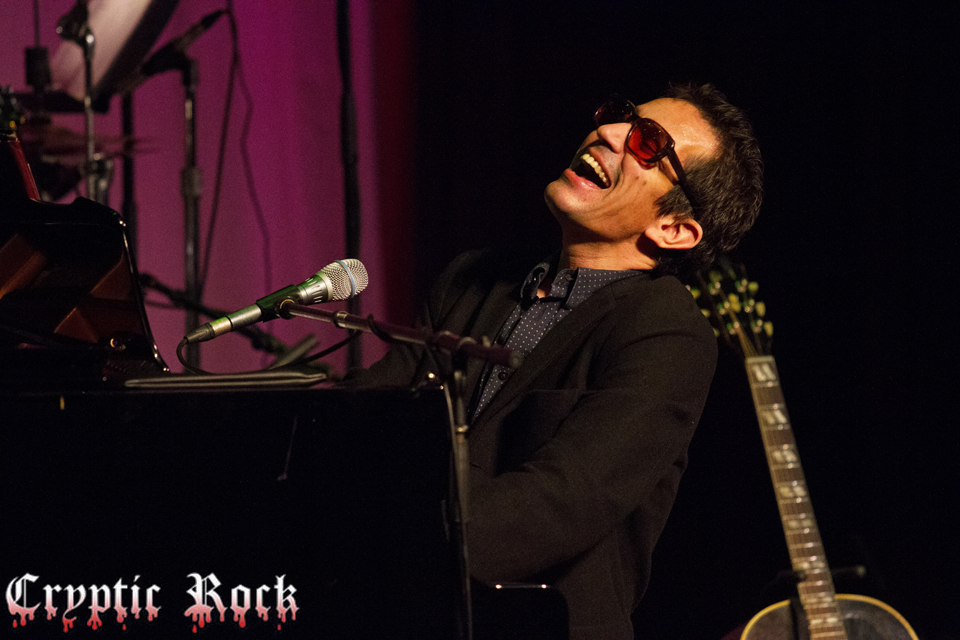 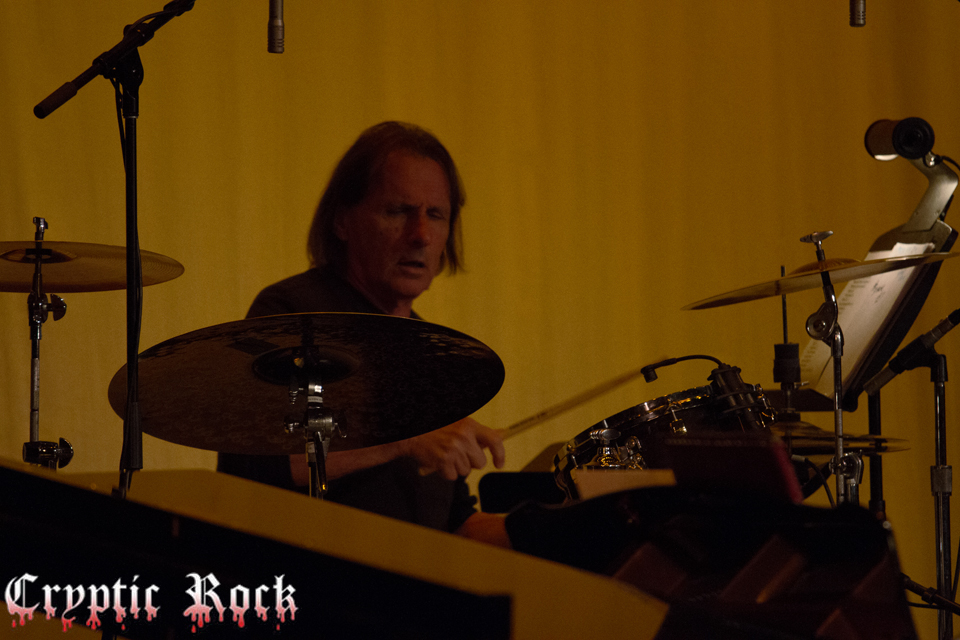 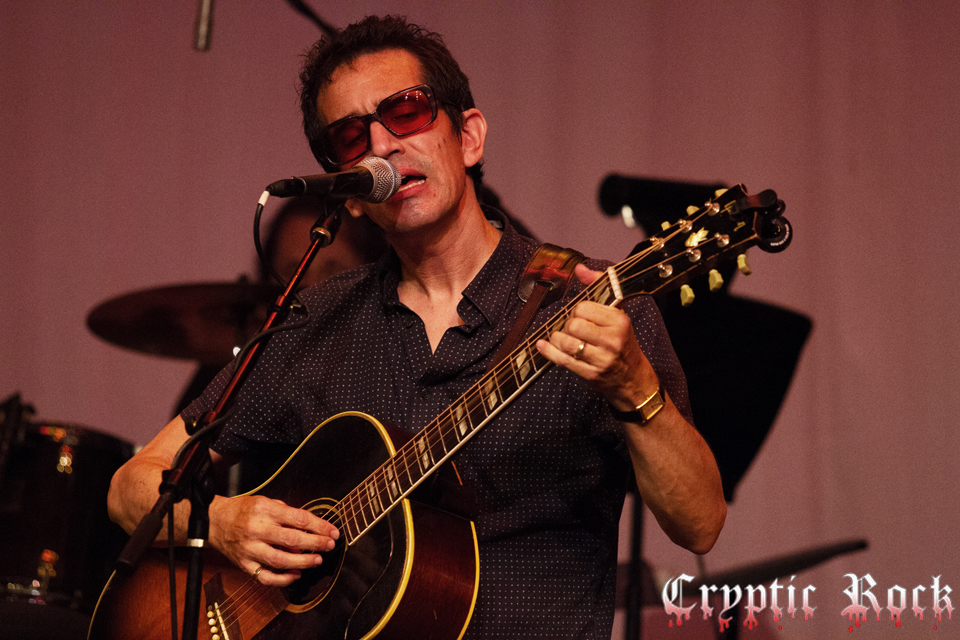 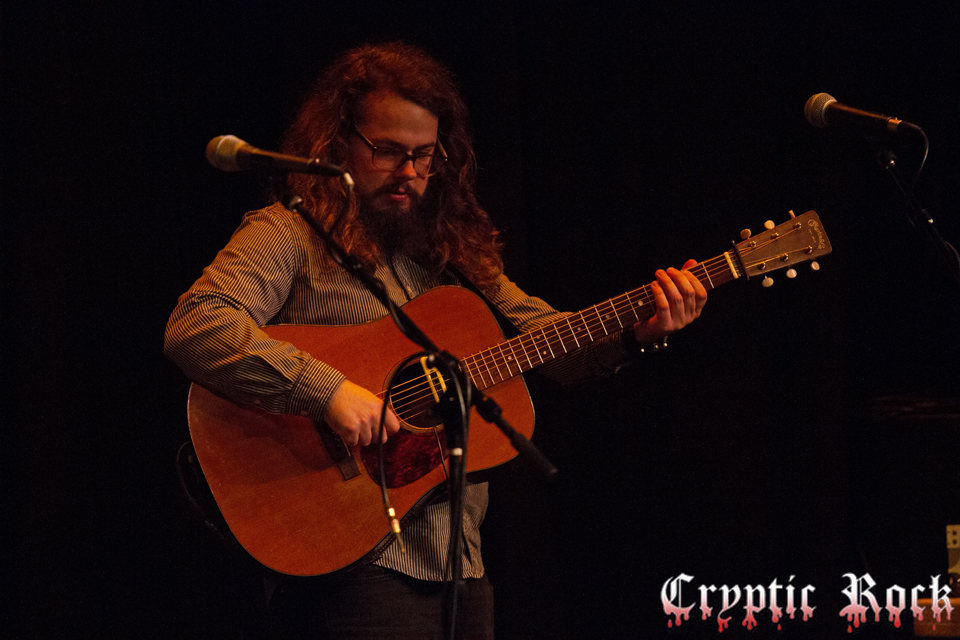 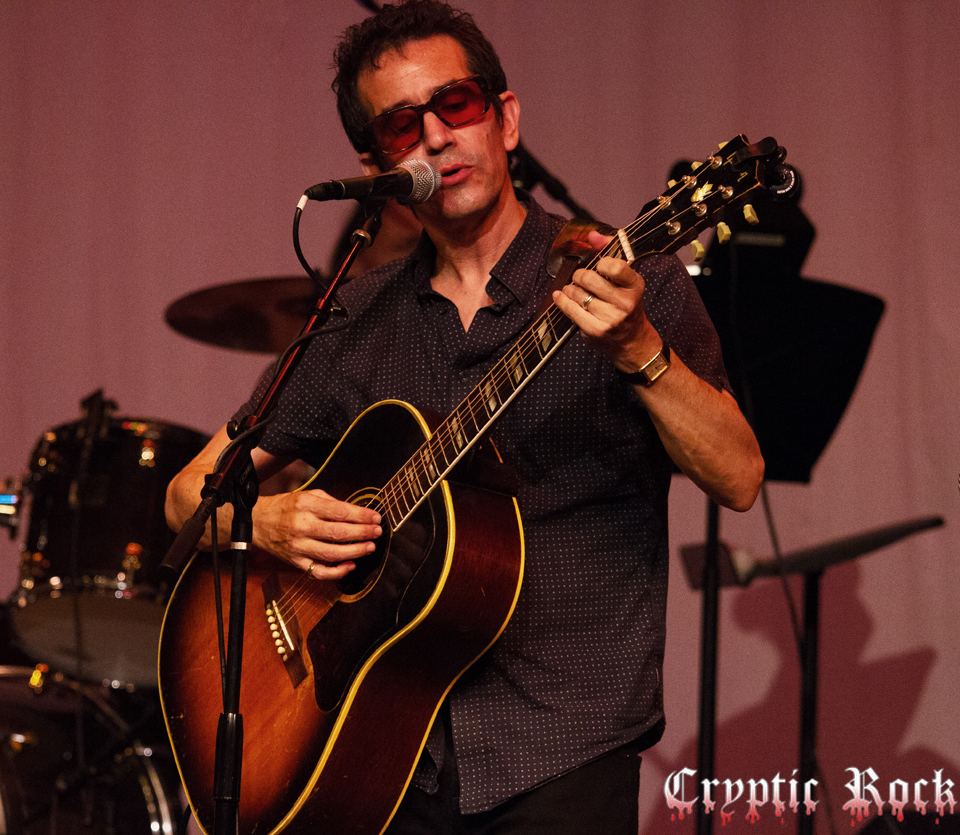 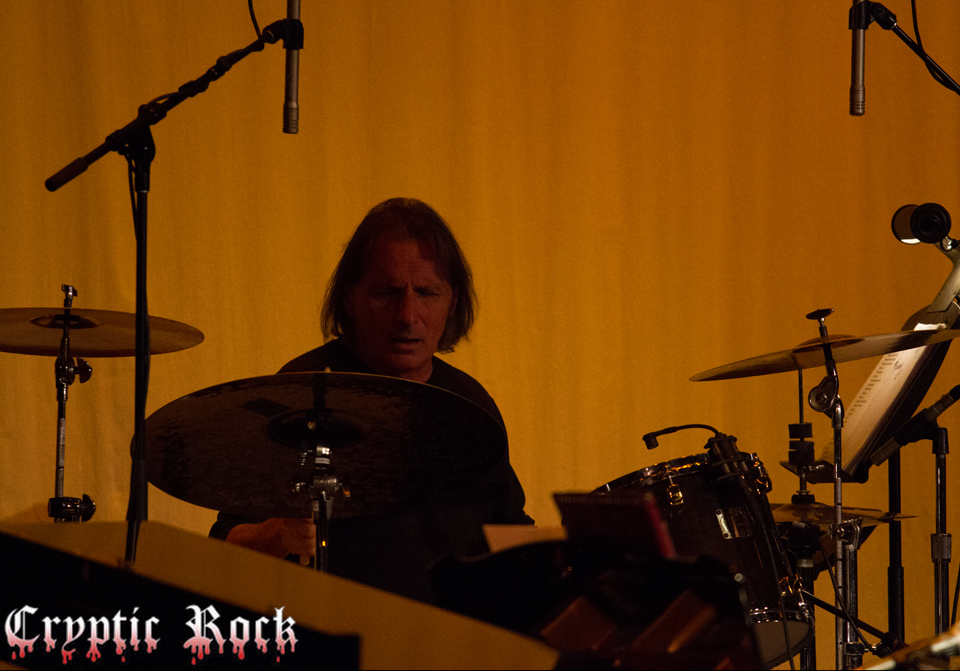 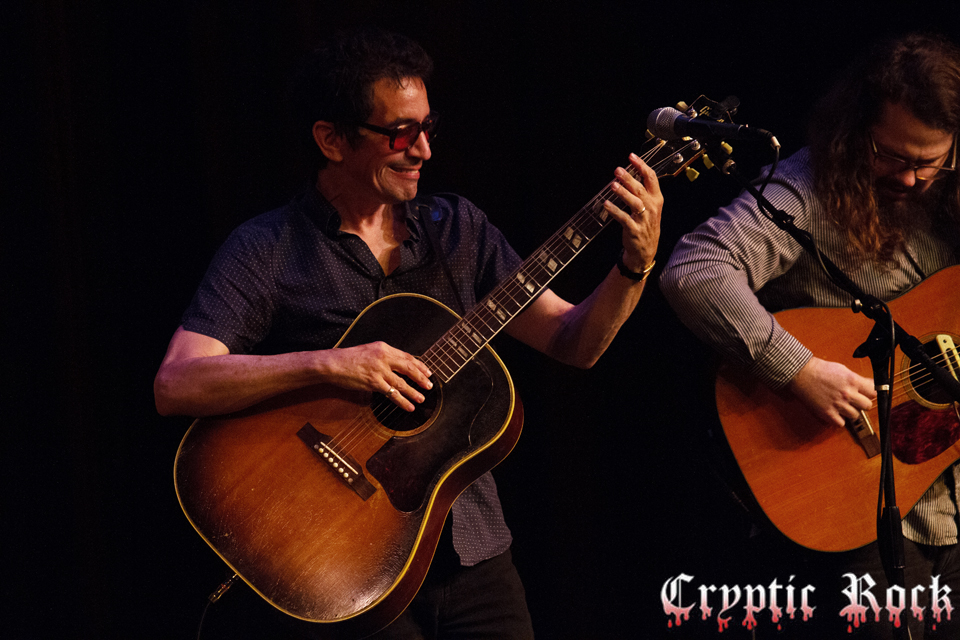 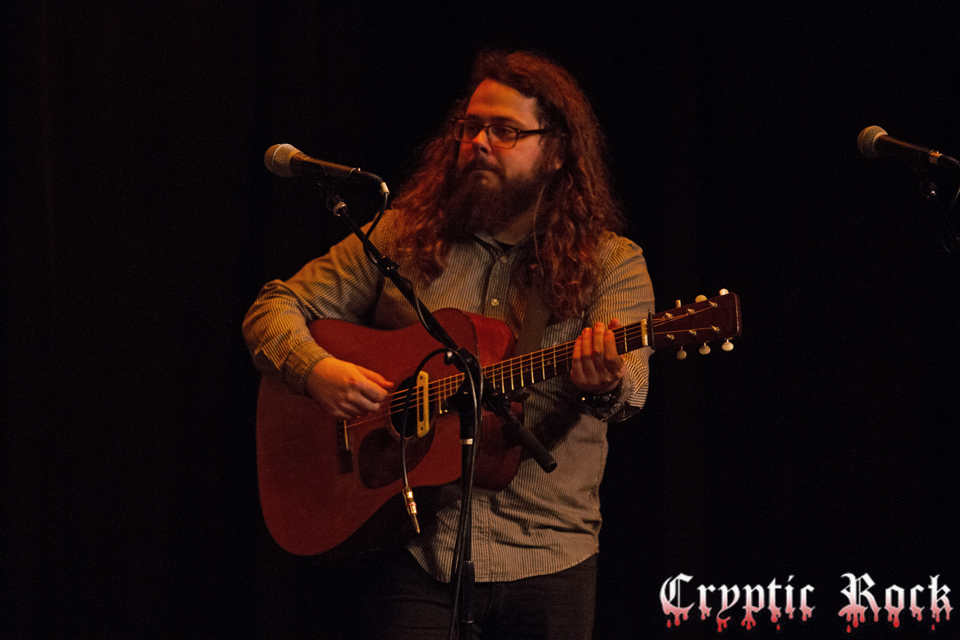 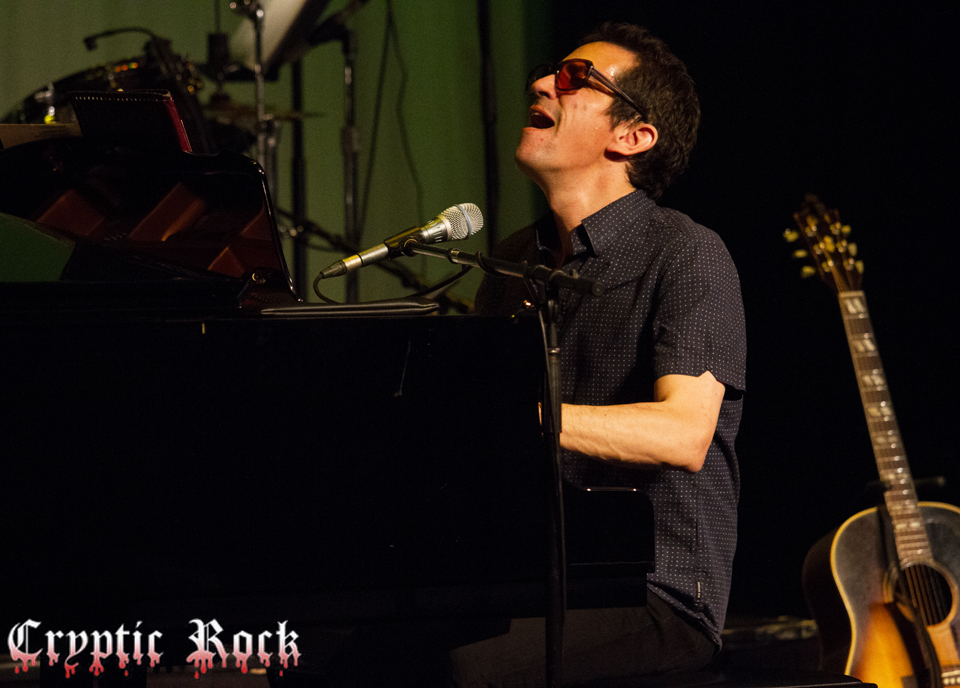 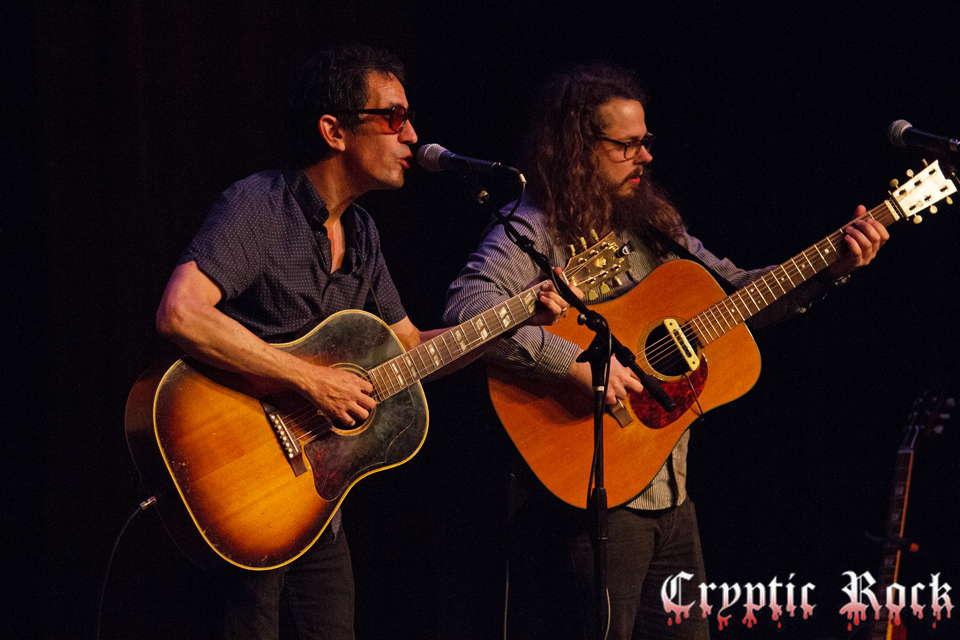 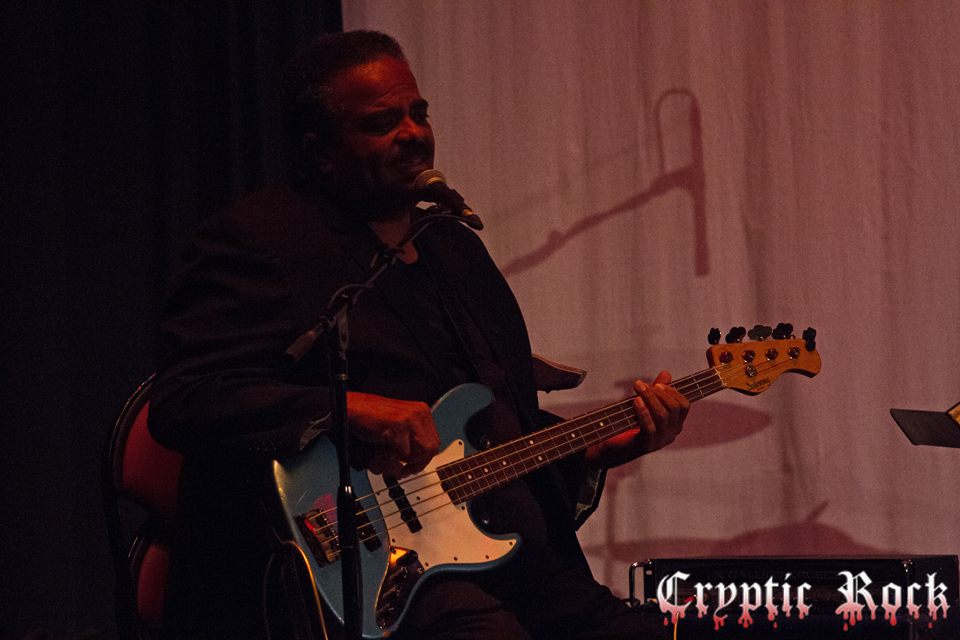 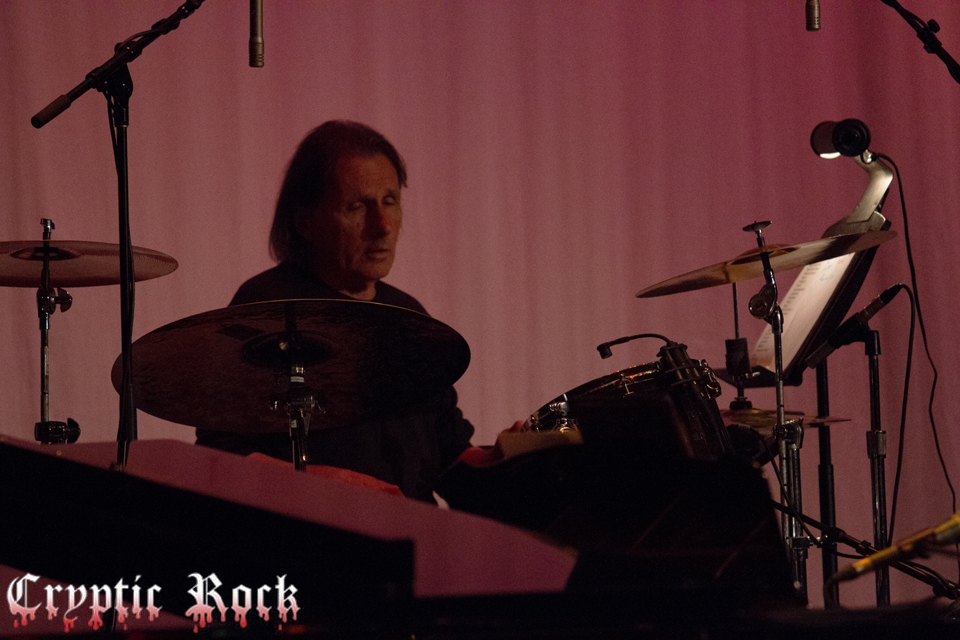 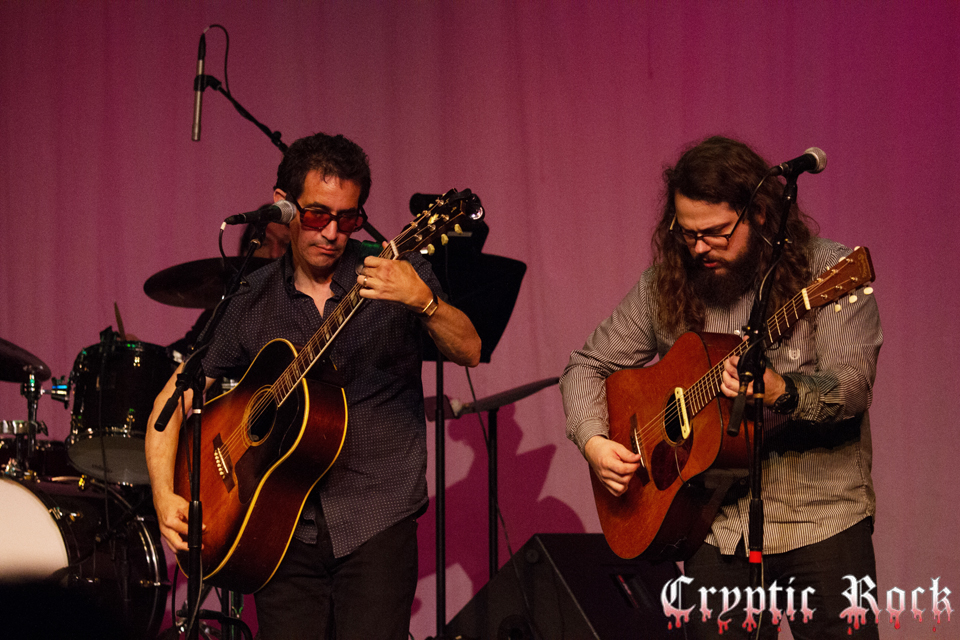