Jane Got a Gun (Movie Review)

Director Gavin O’Connor (Pride and Glory 2008, Warrior 2011) has done it again. It is a much known fact that when it comes to directing movies, nothing beats O’Connor’s style, and this time he hit the mark with Jane Got a Gun. Set in the twentieth century, Jane Got a Gun is packed full of great plots and an ensemble consisting of A-listers including Natalie Portman (V For Vendetta 2005, Black Swan 2010), Joel Edgerton (The Thing 2011, Exodus: Gods and Kings 2014), Ewan McGregor (Amelia 2009, Mortdecai 2015), Noah Emmerich (The Truman Show 1998, Little Children 2006), and Rodrigo Santoro (The Last Stand 2013, 300: Rise of an Empire 2014). Written by Brian Duffield (Insurgent 2015) and screenplay written by both Anthony Tambakis (Warrior 2011, Cinnamon Girl 2013) and Joel Edgerton (The Rover 2014, The Gift 2015), after three years of conflict and setbacks, Jane Got a Gun finally saw its rightful USA theatrical release on January 29, 2016. 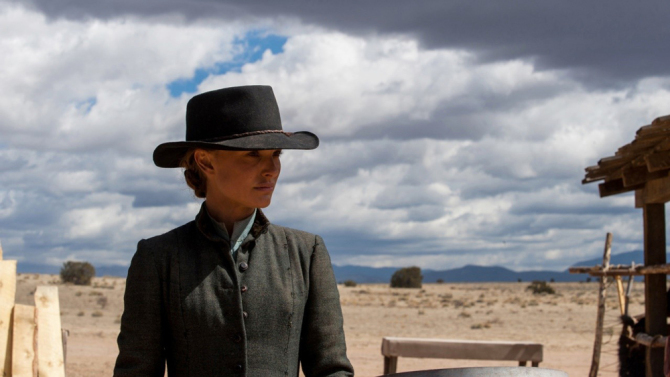 After Jane’s (Portman) husband Bill (Emmerich) gets shot, Jane has no other option but to seek the help of the only other man she trusts besides Bill, her ex-fiancé Dan (Edgerton). Colin (McGregor) puts a bounty on Bill’s head, but has a hidden reason why he wants to get to him. After Dan reluctantly accepts Jane’s offer to save her husband, they start brainstorming ways that may help them fight for survival. Jane, having no idea how to shoot a gun properly, needs all the help she can get if she is going to save her dying husband and her daughter. With the help of Fitchum (Santoro) and a few others, Colin sets course to find Bill and put an end to his life. The real reason why Colin wants Bill dead is not clear at first, but when a flashback is given of Jane and her other deceased daughter, we understand how and why Colin’s hidden agenda is taking place.

One by one the antagonist meet their fate, but some are more difficult to kill than others. Jane has to muster all her might and courage if she wants to stay alive and save her family with the help of her ex-fiancé. Jane and Dan share a sad love story and it is seen by how romantically tensed things are between them. Dan tells Jane what had really happened years before she got remarried and informs her he never stopped looking. It is clear that Dan never stopped loving her and asks her to please run away with her daughter and save themselves. Jane, feeling the need to avenge her daughter’s and potentially husband’s death, is not going anywhere, stating she is done running. 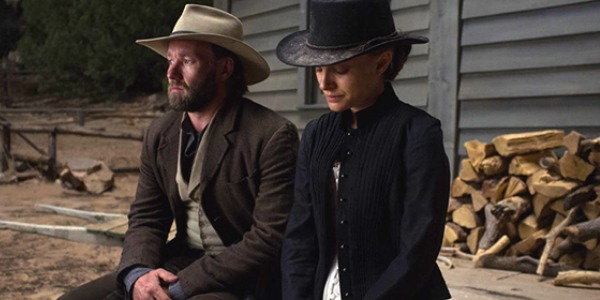 After painting the town red with the multiple body count, Jane and Dan get cornered into Jane’s house with no way out and only a few bullets left. In the final showdown, Colin makes a failed attempt to kill Dan and Jane, but Jane outsmarts him. Just when she is about to kill Colin, he informs her that her daughter is alive and well and if she wants to see her again she will have to let him live. Is Jane’s first born still alive or is it just a lie told by Colin to stay alive? A few will live and a lot will die. With the plot being so intricate, who will come out on top and who will meet their maker?

Jane Got a Gun is not a typical wild-wild west story in which two men are ready to unload their pistols in front of a crowd with a tumbleweed rolling between them and an eagle flying above. Portman portrays Jane beautifully and breaks the stereotype where women in the late 1800s just cook and raise their children. Seldom have we seen a movie using this era dressing in a cowboy outfit from head to toe; much less fighting for her husband’s life instead of vice-versa. When Jane asks for Dan’s help, the story gets more complicated because it is rarely seen how a woman asks her ex-fiancé’s help; even more so to help her current husband. It is like a love triangle not too many have witnessed. 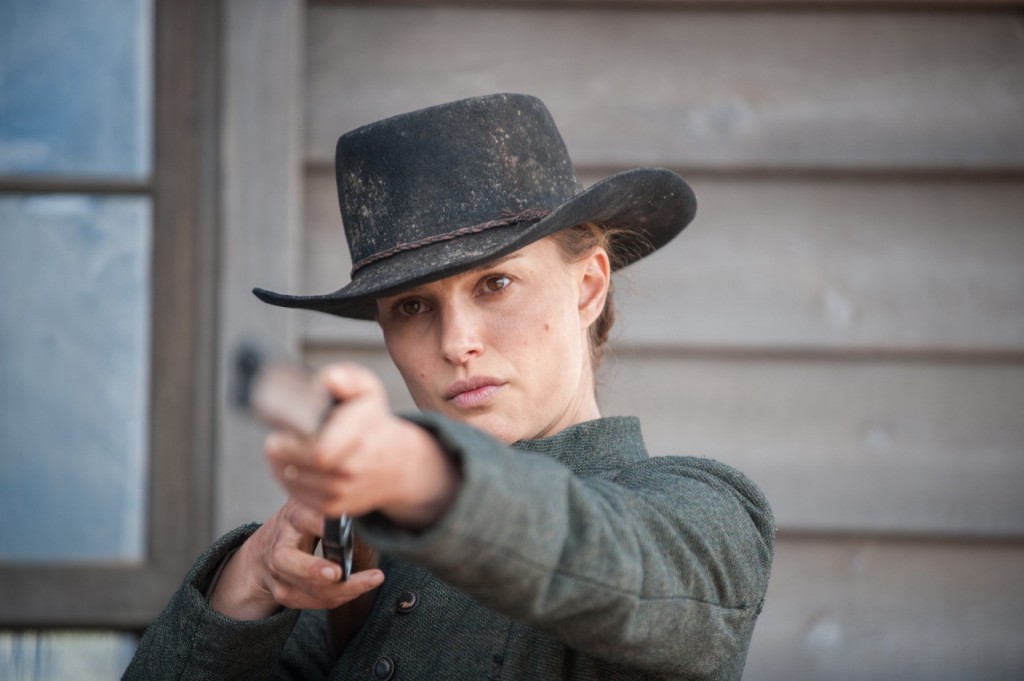 Furthermore, the cinematography for Jane Got a Gun is surprisingly satisfying. Although the budget was not that big, the actors and the set designs made the movie seem like it was worth way more than approximately $25 million. In fact, not one of the actor’s portrayals felt like they did not belong in the movie. Years of preparation were taken into making this film perfect, and it delivered. In all honesty, Jane Got a Gun did have its long moments, but the last twenty minutes make up for everything else. Movie watchers will be delighted to see this action-packed film full with romance and suspense and will realize how Portman, Edgerton, and McGregor, with the help of O’Connor and Tambakis, are helping to bring Westerns back into the mainstream. CrypticRock gives Jane Got a Gun 4.5 out of 5 stars. 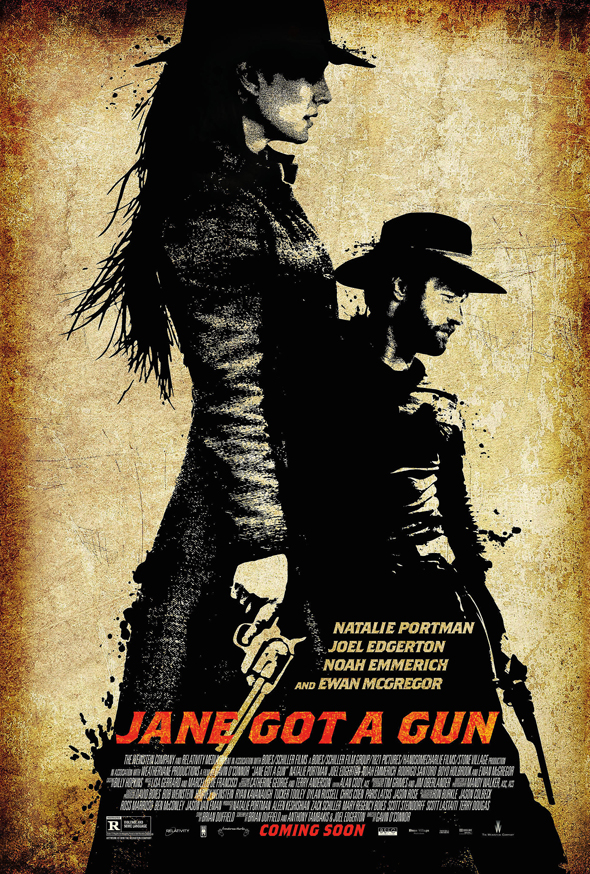