Jason Isbell and the 400 Unit – The Nashville Sound (Album Review) 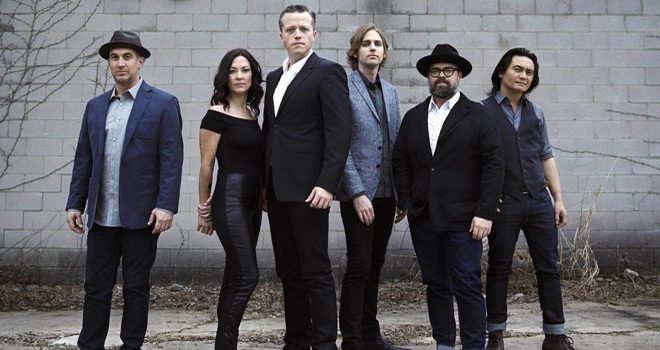 Finding the way into the hearts of listeners can be a tricky, but for Grammy Award winning Singer-Songwriter Jason Isbell, it is god-given talent. A former lead guitarist for Drive-By Truckers, Isbell’s solo career launched in 2007 with Sirens of the Ditch, and since it, has one successful endeavor after another. Speaking of, Jason Isbell returns yet again on June 16, 2017 with his band the 400 Unit to bring listeners The Nashville Sound.

What is the Nashville sound? By definition, it is named after the region it was born in the 1950s, a sound uniting Rock, Pop, as well as Country and bringing it to a music hungry nation through labels like Decca and Sun. Artists like Elvis Presley, Jimmy C. Newman, Glen Campbell drifting towards songwriting greats such as Kenny Rogers, George Strait, and Brad Paisley. Given that little history lesson, Jason Isbell and the 400 Unit has taken a step backwards with a lasso into the past, shaping the future with their new and highly anticipated album via Southeastern Records.

Following up his 2013 breakout album Southeastern and 2015’s Grammy winning Something More Than Free, Isbell finds a path through the American heartland with Producer Dave Cobb for The Nashville Sound. The first album with the 400 Unit since 2011’s Here We Rest, the talented band features Derry deBorja (keyboards), Chad Gamble (drums), Jimbo Hart (bass), Amanda Shires (fiddle), and Sadler Vaden (guitar). Together they bring a total of ten new cuts, greeting listeners first with a little Country on “Last Of My Kind,” which has traditional feeling, both simple and melodic. Songwriting is one of this guitar man’s strong suits and this is a masterclass by a young man who has studied the masters.

Rolling along, they crash into “Cumberland Gap,” giving off a southern Rock vibe and a get out of town angst that translates. Then there is “Tupelo,” a sheer beauty and one of those standout tracks. A real road ballad if there ever was one, if not for the slide guitar, it could be a tour bus anthem that harkens back to the days of Glen Campbell. Furthermore, what makes Isbell such a great lyricist is the fact that his music translates regardless of whether it is the Pop single such “Hope The High Road” or the Simon & Garfunkel 1960s feel of the soft acoustic “Chaos and Clothes.”

Hitting the political stride, “White Man’s World” confronts privilege as well as pain and struggle. Isbell comes to terms with the world in which he thrives: one that sees women like his wife slighted – the talented Violinist Amanda Shires. On a lighter note lyrically, “If We Were Vampires” is seductively romantic. Holding metaphors that listeners that can connect with regardless of a preference toward Country, Rock, or Pop, the song’s message is simple, yet effective.

Not to be overlooked, “Anxiety” and “Molotov” seem some like a strange spotlight on many of modern Country artists. In addition, these songs also illustrate the pressure for an artist to find a place to fit rather than just be who they are. Heading out of The Nashville Sound, Roots Americana hits the final chords with “Something To Love” and it is a history lesson of Country guitar twang mixed with a clarity, all instrumentation and lilting voice.

Overall, Jason Isbell and the 400 Unit offer a wide range of styles on The Nashville Sound. Diverse and colorful, the music is highlighted by Isbell’s impeccable use of words that are relatable and honest. Well worth the wait, The Nashville Sound is a winner through and through earning it 5 out of 5 stars. 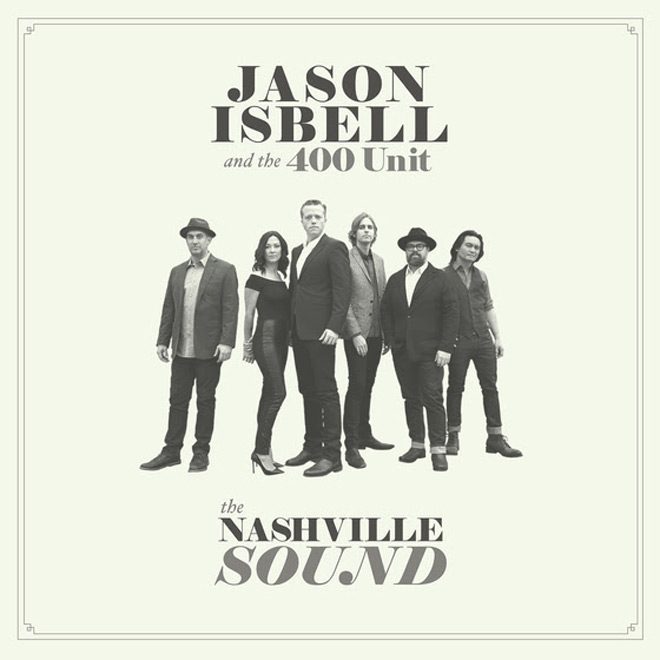