The film Jax in Love may be just 20 minutes long, but it comes with a reputation. It has won 4 awards, from the Best Horror Short award from the Hollywood Reel Independent Film Festival to Best Actress in a Short from the Nightmares Film Festival. Directed by Colin Campbell (Seraglio 2000, Pants on Fire 2008) and written by Lead Actress Rakefet Abergel (Superbad 2007, Just Go With It 2011), it does not have anything to do with the Mortal Kombat character. Anyone hoping to see the man with the metal arms find love amongst the gore is not going to find it here. However, if they like chilling tales of intrigue too, they may want to stick around. 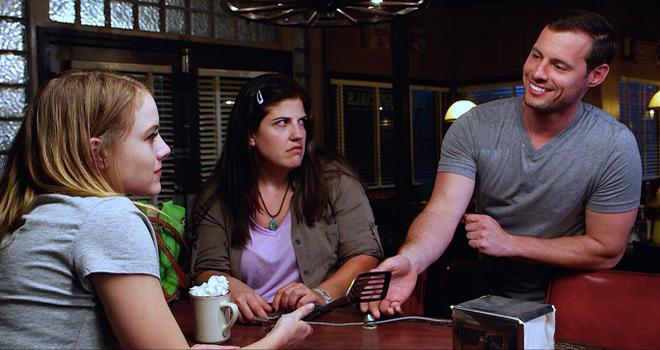 Premiering at the Women In Horror Film Festival back in September of 2017, produced by Cyclamen Films and Lucky Doc Productions, Jax in Love tells the story of a lonely woman called Jax (Abergal) looking to find the right person for her across the American West. Yet, things do not go so well when her car breaks down in the middle of the desert. With the sun getting lower, Jax must find a way to get moving again. Some of the people she meets are more helpful than others. Then there is more to Jax than meets the eye.

First off, the camera work is done very well. The desert scenery is as striking as the night scenes are foreboding. The editing does a good job of getting the story across through the visuals alone too. It keeps up the pace without either rushing over things or dragging them out too much. Having been an Academy Award nominee, Campbell is no slouch direction-wise. Though kudos must be given to Cinematographer Johnny Kearns (Gnome Alone 2015, Where’s the Soul? 2018) and Editor Ned Thorne (WEAPONiZED 2016, Hickok 2017) for their efforts here. 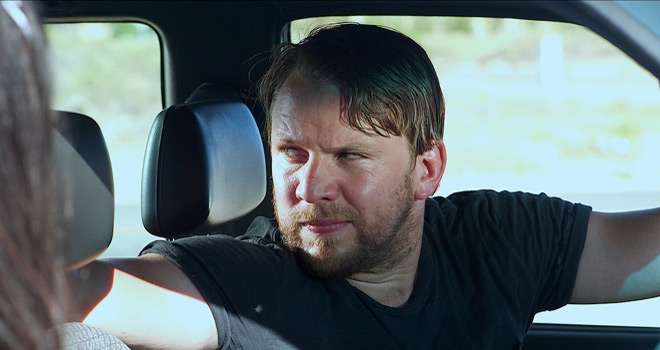 The story itself is a good one too. The premise suggests Jax may have to contend with desert freaks a la 1977’s The Hills Have Eyes, or some other threat lurking out in the wild. Although, it goes in a different direction. The audience learns Jax is a lonely figure, yearning if not desperate for someone to connect to. She comes across as amiable enough, even supportive when she gets into trouble. Though, bit by bit, the audience figures out that the dots do not make a pretty picture when they are joined together. It does not rely on its twist. If anything, the dot-joining along the way is more entertaining. It may be a cliché to say “it is not about the destination, but the journey,” but it fits the bill here.

Not to mention it is all delivered well by the cast. It is mostly down to Abergel to carry out her story to the fullest, given the runtime, but she does a good job. She sells the forlorn figure of Jax well, carrying out her light side just as well as her dark side. Her performance matches the build-up of the plot and gives little away until it is time to offer a glimpse behind the curtain. The supporting cast also do a good job. There are notable efforts from Devi Veysey (Breaking Fat series) as a helpful hippie. There is also a brief but revealing appearance from Lia Mariella Russo (A Crime to Remember 2017) as someone from Jax’s past. 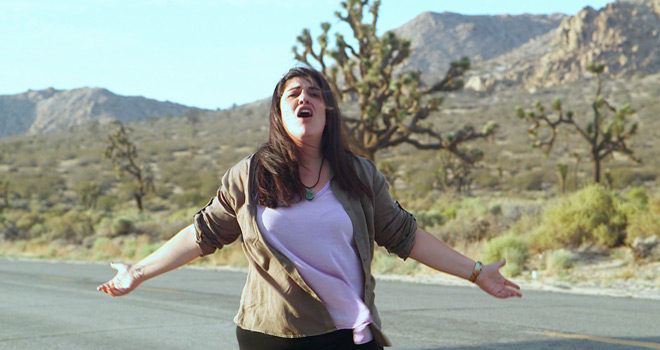 Overall, it is a tightly-made, well-performed and entertaining Horror short. It manages to build up its intrigue, build up the chills, and deliver its twist effectively. Maybe it does not tell the most unique scary story. Seasoned Horror vets may figure out where it is going. However, they should be just as entertained in doing so as the rest of the audience. For these reasons, CrypticRock gives Jax in Love 4 out of 5 stars. 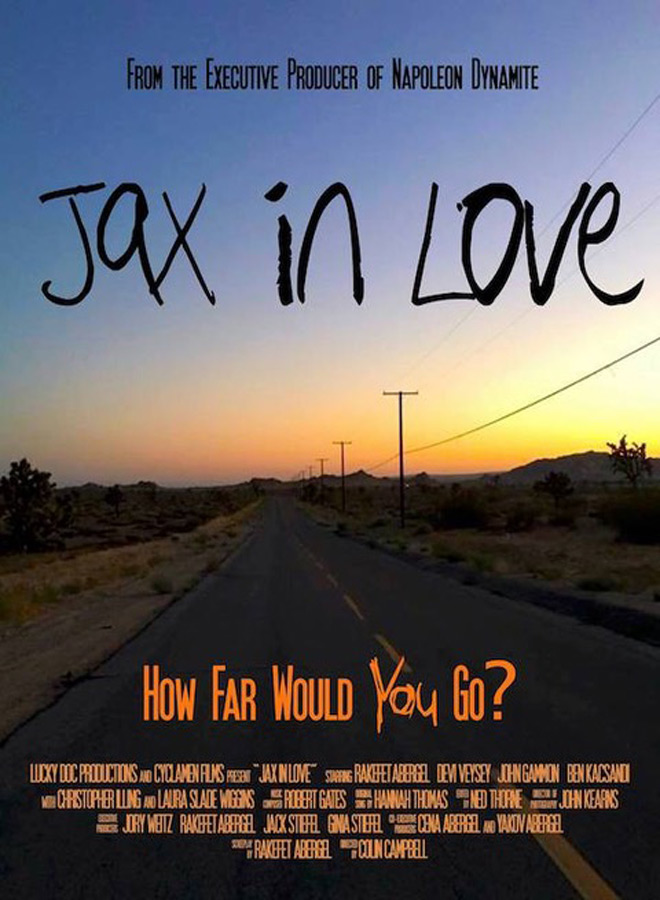