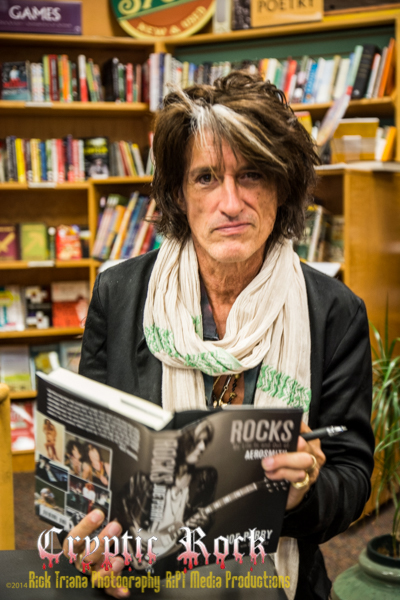 Rocktober continues at Changing Hands Bookstore in Tempe, AZ. This new series introduced by this store has already brought the likes of Billy Idol with Joe Perry of Aerosmith fame and Gene Simmons of KISS for the release of each rockers new books. On October 18th, Rockin’ Joe Perry’s turn came for the release of his new autobiography Rocks: My Life in and out of Aerosmith.  With this book Perry opens up for the first time about the wild inside story of his life in the legendary band he co-founded in 1970 which is still going strong today.  In Rocks: My Life in and out of Aerosmith Perry exposes his “life as the lead guitarist of Aerosmith.” He delves deep into his volatile, profound, and enduring relationship with singer Steve Tyler and reveals the real people behind the larger-than-life rock-gods on stage. The nearly five-decade saga of Aerosmith is epic, at once a study in brotherhood and solitude that plays out on the killing fields of Rock-N-Roll.”

Revved up for a Saturday Night Perry was ready to come and hang out in Tempe, AZ and spend time with some 1,800 fans. With his mother living up in Sedona, Perry is no stranger to Arizona and loves to spend time there whenever he gets a chance to visit; usually coming to spend some Christmas time here in the “Valley of the Sun.”  Also having a strong relationship with the honorary “SON” of Phoenix, Mr. Alice Cooper, Perry does love the fans here stating, “Phoenix has always supported us (Aerosmith), some of the greatest fans.”  Proving his appreciation uncaring of time limits Perry staying as long as it took to take some “selfies” with every fan that came out to purchase his new book and spend a minute with a guitar legend. 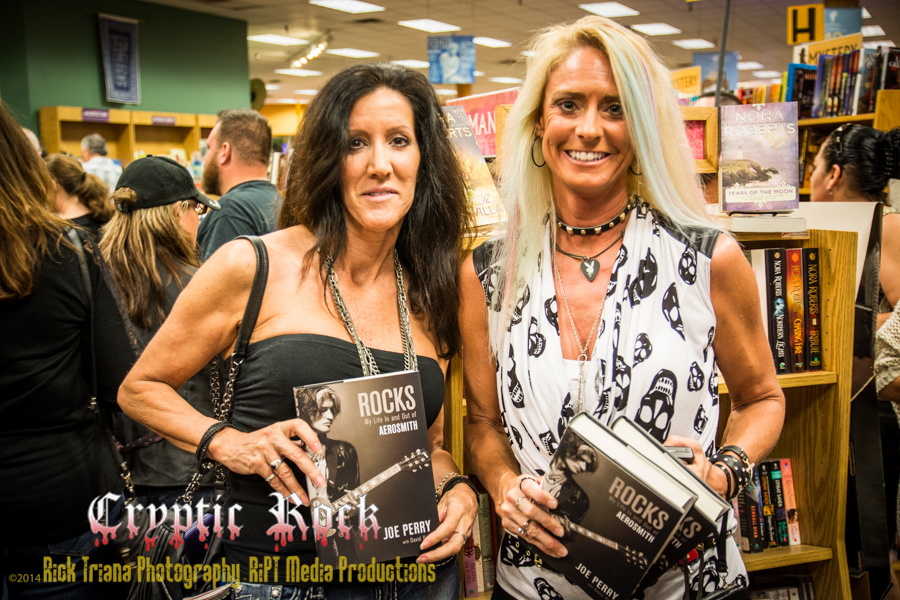 A night like this always seem to bring up a nostalgic past just a little bit. It is like being at a concert, hearing hardcore fans talk about past shows, times they met Perry, or the other members of Aerosmith. Fans sported Aerosmith t-shirts, jerseys, and some past memorabilia in hopes to possibly get something other than their books signed. A family even came out with their little baby in a stroller to walk up and meet Perry. Showing the heart of true fans they were all wearing Aerosmith garb down to the Draw the Line “T” the baby had on. Yes indeed, a very cool night and Perry left smiles on all the fans faces. 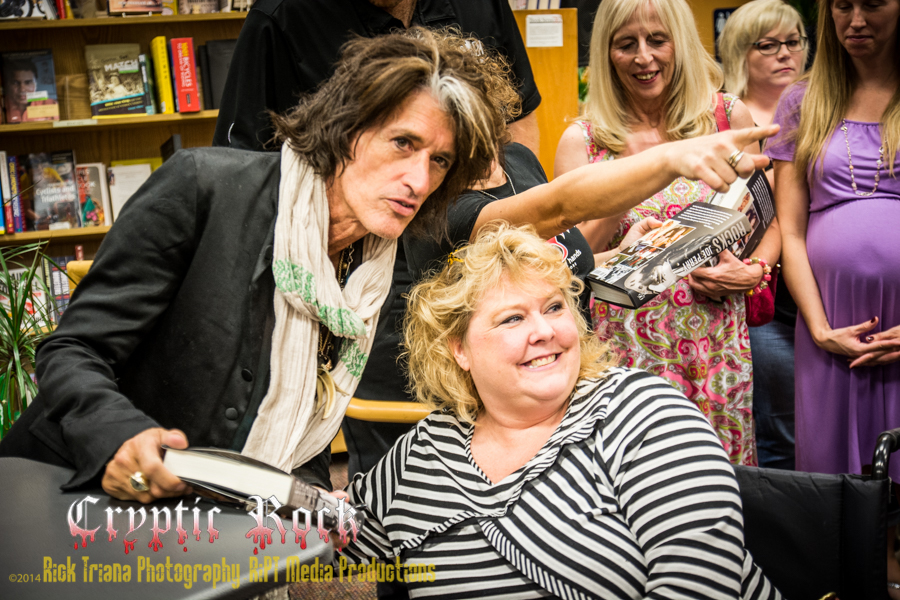 This will be a must have book for the music lover in all of us. Getting the inside story into Perry’s life and the rise to fall to rise again as well as every emotional moment in between.  Perry will continue to make a couple more stops in support of the release of this new book. However, when asked if the fans can expect any solo work in the near future, Perry stated “It’s already in the works, expect to hear something in the spring next year.” This exciting news brights the eyes of fans to know the story of the Rock and Roll Hall of Famer has not ended and there is still more to come. 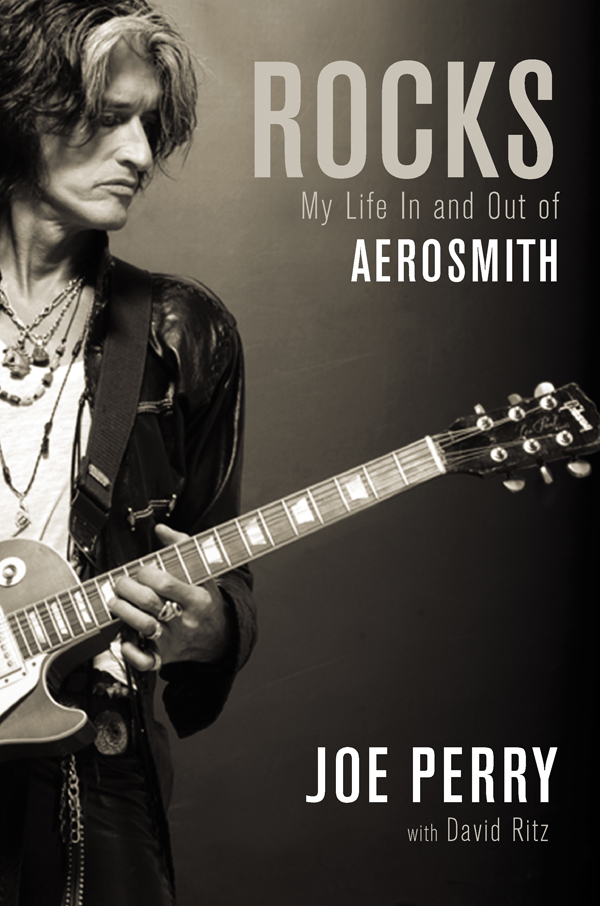 Purchase a copy of the book on Amazon