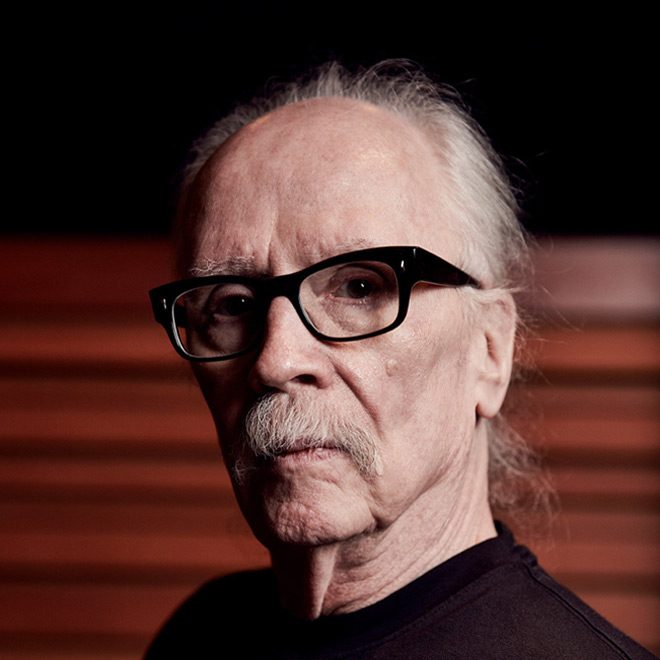 How effective is a film without a soundtrack? Well the answer is not very effective at all! The music and sound effects surrounding a scene add anticipation, atmosphere, and tension. Considered one of the most influential filmmakers in modern history, John Carpenter can attest to the power of music. Famous for his 1978 Horror classic Halloween, Carpenter’s career has been sprinkled with diversity, working in Comedy as seen in 1986’s Big Trouble in Little China, Science Fiction, as well as a Romance with 1984’s Starman.

A creative mind behind dozens of well-known films, unbeknownst to many, Carpenter comes from a musical background, hence leading to his hands-on approach to composing music to most of his own films. In fact, he has created some of the most memorable movie soundtracks ever, including the terrifying Halloween theme, 1980’s The Fog theme, as well as  the music for 1976’s Assault on Precinct 13. The bottom-line: Carpenter has recorded a lot of music throughout the years. Chronicling that music, on Friday, October 20, 2017, Sacred Bones Records releases John Carpenter’s Anthology: Movie Themes 1974-1998.

Consisting of 13 unforgettable themes from Carpenter’s cinematic career – ranging from his no budget 1974 film Dark Star to one of his greatest, 1995’s In The Mouth of Madness – it is a collection nothing short of greatness. Additionally, each theme has been newly recorded with his son Cody Carpenter and godson Daniel Davies, who he also worked with on his Lost Themes studio albums. A dynamic mix of talents, the chemistry is flawless and in an interview with CrypticRock, Davies stated: “We get along so well, so we don’t really have to talk about things too much; it happens because we know each other so well.”

So, down to the music, the first track off the album is the Metal-inspired rendition of the In the Mouth of Madness theme. The best way to start the anthology, it gives you a helping of John Carpenter at this finest before going into the great tone of 1976’s Assault on Precinct 13 theme. From here the album continues with the eerie yet memorable theme from The Fog: its ominous tones give you the feeling that the ghost ship is not too far away and death is lingering at every corner.

Thereafter the themes from 1987’s Prince of Darkness and 1998’s Vampires follow with Sci-Fi friendly rhythms and though they may not represent the most popular of his films, they will always be cult classics to Horror movie aficionados and a very important piece of this anthology. That said, there is no question the centerpiece of the anthology is the all-to-popular theme from Halloween. Even though that theme song and piano notes have been played over and over relentlessly by Horror movie fans everywhere, they are still quite alive and well; and still manage to send shivers down the spines of teen babysitters everywhere, especially with the upcoming holiday season.

Keeping the treasures coming, one of the most memorable and all-time faves has to be the theme from the Action-Adventure Comedy – starring the truck driving hero Jack Burton (Kurt Russell) – yes, “Porkchop Express,” from Big Trouble in China. A pretty good follow-up position on the anthology’s track list, all you can think while listening is, “Have you paid your dues, Jack? Yes I have and the check is in the mail.”

Next is the themes of 1988’s They Live and 1982’s all-time classic The Thing, another film starring Kurt Russell. These lend a note to the styles that Carpenter was following  during that time in his career; piercing is a term that comes to mind.  And no album is complete without a romantic ballad or score, and that is what one of the last tracks provides when Starman finally makes it way into the ears of the listener. Automatically without skipping a beat it settles into the smooth line of synthesized melody that all Carpenter fans know. Of course, even without the film in front of you, Jeff Bridges and Karen Allen are brought to the forefront of your mind.

Winding down this historic trip, Carpenter offers the theme to Dark Star: very subtle compared to his other scores and themes, it still has the tone and vibe that fans have come to know and love from Carpenter. The last, but definitely not least of the theme songs, is the 1983’s Christine theme: not only is it a great movie and a beautiful car, this track really brings to life a mirage of Carpenter’s inspired imagery.

Those who are fans of John Carpenter need to get this album! These are theme songs from some of the greatest films, but also possess amazing rhythms and perfectly timed beats. That in mind, the updated work by Carpenter – along with son Cody and godson Daniel Davies – is tasteful and fresh. Even if all one knows about this man is the Horror movies he has helped create and shape, still take a moment and listen to these tracks. For these reasons and many more, CrypticRock gives John Carpenter’s Anthology 5 out 5 stars. 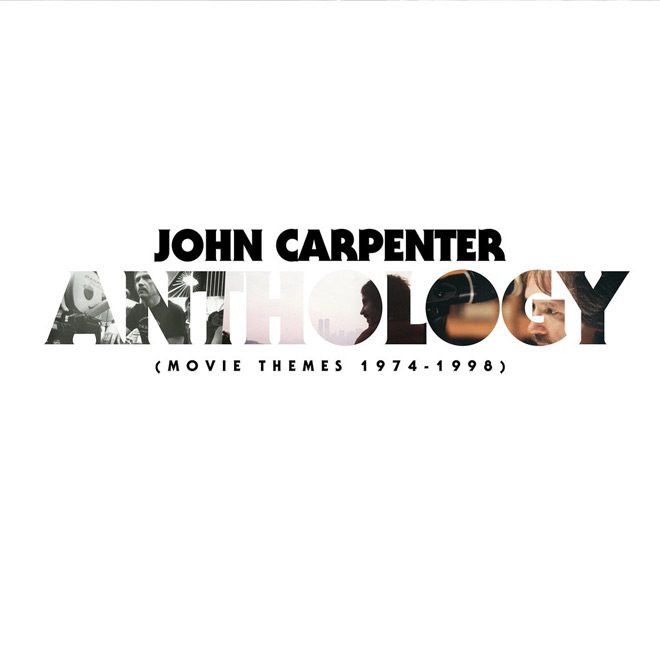 Halloween Kills (Movie Review) GosT – Rites Of Love And Reverence (Album Review)
Like the in-depth, diverse coverage of Cryptic Rock? Help us in support to keep the magazine going strong for years to come with a small donation.