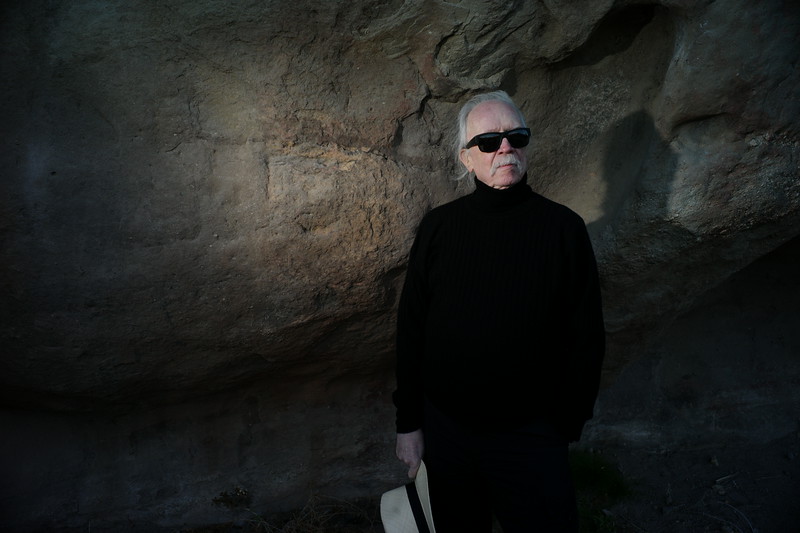 Often known as The Horror Master, John Carpenter has created some of the most recognized images in cinema history. Ranging from the 1978 all-time classic Halloween, to 1980’s The Fog, to 1981’s Escape from New York, and beyond, Carpenter is a visionary director unlike any other. While most recognize him for his work in film, it is less commercially publicized that Carpenter is also a music composer. Responsible for the unforgettable theme music to most of his films, including Halloween and The Fog, Carpenter’s music often lays the tension, as well as atmosphere for his motion pictures.

Now after an ongoing directing career that has spanned fifty-three years, Carpenter jumped straight into a new musical project with his son Cody and godson Daniel Davies in 2014 to build the bones for an album of music that could be soundtrack-worthy, but something that would be a fun standalone project. To give the world a nibble of the awesomeness that was forthcoming, aptly on Halloween 2014, the trio released the track “Vortex.” Then in February of 2015 came the debut stand-alone album, Lost Themes, a 15-track journey into the creative master’s family’s psyche. Critically acclaimed, the album even scored big for its label, Sacred Bones, being one of its best-selling albums in an eight-year history.

Now in 2016, Carpenter, again with his son and godson, have released Lost Themes II April 15th via Sacred Bones Records. Continuing the journey through the Carpenter psyche with twelve tracks of sight through sound, it all begins with “Distant Dream.” This opening track has a familiar Carpenter-y chase feel with the opening synths before the drums crash through, giving the piece a conflict-like effect. Then, they join the synths to continue the chase. Next, “White Pulse” has an ethereal vibe with the synths playing an Exorcist-like entry before opening up to a broad synth sound that lays the ethereal on thick as the drums add an urgency. Then, the piece quiets in a contemplative melody that fades out.

Moving on to “Persia Rising,” listeners get taken to the unknown with an ominous synth riff that follows through the piece as the melody winds around the riff like a labyrinth with secret passages that go somewhere, but might drop into the abyss. The chase is on in the high tempo “Angel Asylum” as one gets the feeling being chased by unseen forces through light-flickering halls with the synths driving the melody and the electric guitar following. Then, as if there is a light at the end of the tunnel, the acoustic guitar takes the stage with synths leering in the shadows.

Sounding from the bowels, “Hofner Dawn” rises with a bass beat that follows, threatening to drive to madness, but the light melody of a harpsichord breaks the madness to peak into the light in this ode to Karl Hofner, the inventor of the Hofner line of string instruments. Ethereally, “Windy Death” comes in with shades of Andrew Lloyd Webber’s Phantom of the Opera in the opening riff as an airy synth breezes throughout the piece while the melody takes on a floating, looming vibe.

The motorcycle fires up “Dark Blues” before fading into a synthesized organ accompanied by driving drums and a cutting guitar on the prowl. At the same time, there is an airiness to the guitar like wind whipping through hair. There is a menace to “Virtual Survivor” like eyes watching with the bass riff and cadenced drums accompanied by the piano in a militaristic, domineering melody. Next, “Bela Lugosi” creeps in like the legendary actor did in the Dracula role he was known for with the synths playing the hypnotizing riff like the famous shot of his eyes in the light. Carpenter captures the feel of old school while modernizing in the ode from master to another. Keeping with the Vampire theme so it seems is “Last Sunrise,” a Gothic-flavored synth piece that is surreal in the beginning, and turns into a bit of an urgent piece as the synth riff gets more forceful while the melody is one of wonderment until it disappears.

Closing out Lost Themes II’s playlist is “Utopian Facade,” a track that holds a note and accompanies the melody as it has an ethereal vibe that has a soothing feel for listeners to depart on. That is not the end though because there is then an underlying bassline that gives this Terminator-like piece a sense that things may not be as safe as they seem. Furthermore, not is all as it seems, because Lost Themes II has a brooding bonus track entitled “Real Xeno.” With its simple, low-toned bassline and an otherworldly, methodic melody from the synths, the piece builds up like a growing epidemic.

Carpenter and his family have woven a yarn that is a brilliant sequel to the original Lost Themes album while moving forward musically. In addition, the music project has inspired Carpenter to go on the road for the first time ever to perform live. With a tour spanning from Greece to the UK on the horizon to support Lost Themes II,  there will also be special US shows including one in New York City held on July 8th. Hopefully, the experience will be good fodder for Lost Themes III.  Until then, CrypticRock gives Lost Themes II 5 out of 5 stars. 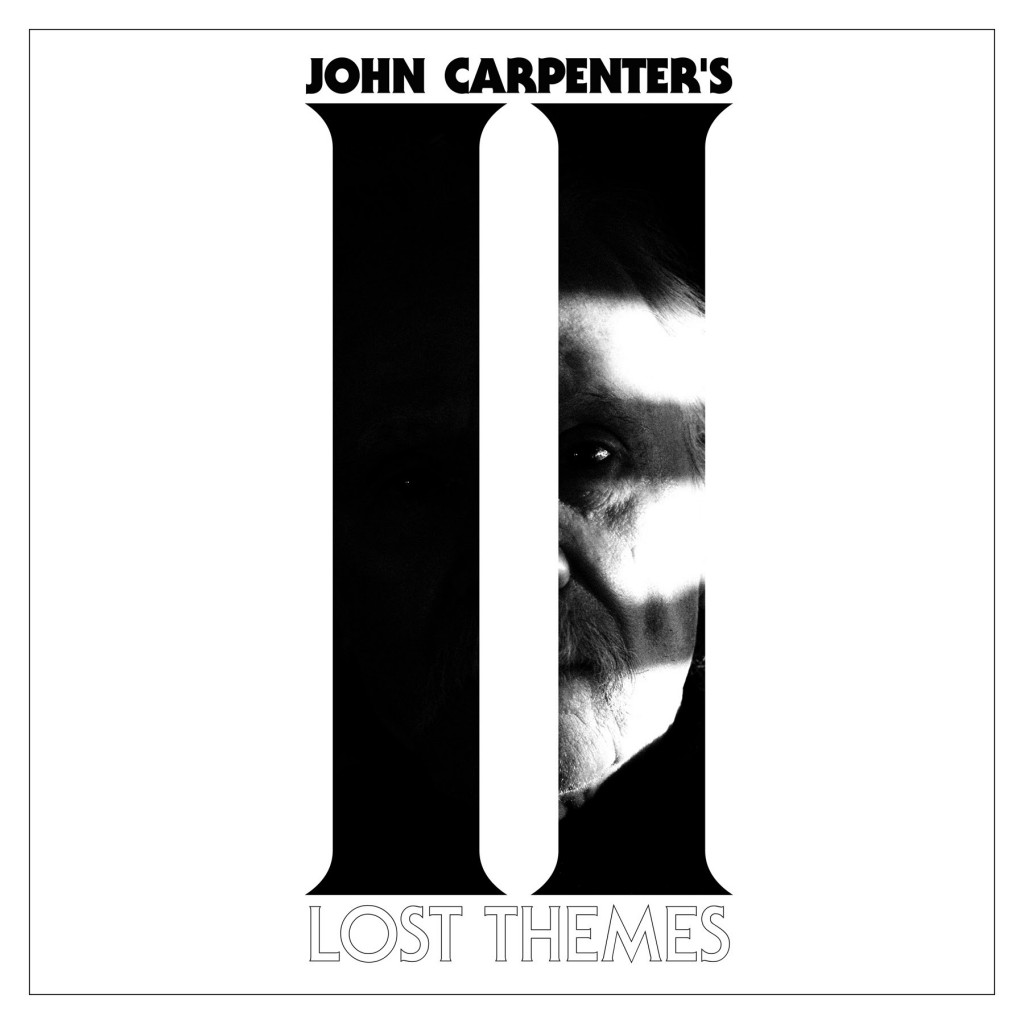