Scream Factory will the John Carpenters The Fog on blu ray. July 30th. The new artwork of the Blu-ray can be seen below. The artwork of John Carpenter’s ghost classic is by artist Justin Osbourn. 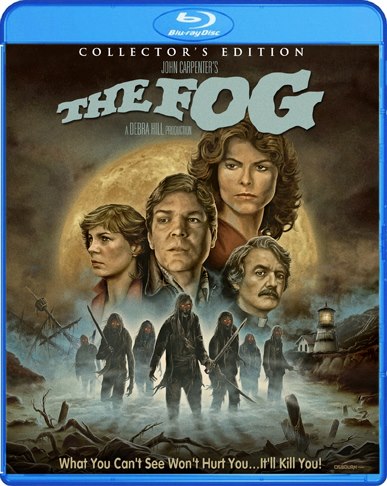 GosT – Rites Of Love And Reverence (Album Review)
Like the in-depth, diverse coverage of Cryptic Rock? Help us in support to keep the magazine going strong for years to come with a small donation.