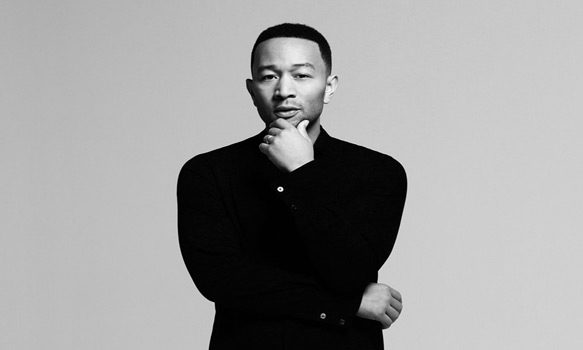 An entertainer who truly lives up to his name, R&B Singer-Songwriter John Legend has been at the top of his game for over 15 years now. Beginning with his debut album, Get Lifted, in 2004, Legend has been on a steady rocketing path upwards. The album was his first working under Kanye West’s label and catapulted him into public spotlight with the single “Ordinary People,” also earning him a Grammy award, a feat not many artists accomplish on their first album.

Amidst a career in music, acting, and philanthropy, Legend returns in 2016 with his fifth studio album, Darkness and Light. Released on December 2nd via Columbia Records, Darkness and Light, produced by Blake Mills, is estimated to have sold 26,000 copies in its first week alone and streamed by over 12 million people. So what is everyone talking about?

The best way to tackle it all is to start with the beginning, and “I Know Better” kicks off the record with church organs giving the track an air of prayer. A humble and real emotion takes over, as if Legend is shedding pride and coming into the right mindset before going into the punchy, vibrant “Penthouse Floor.” Here, Legend’s vocals slide through the verses with an understated warble and intense emotion while Chance The Rapper brings a modern Hip Hop vibe to the table. Slow and creeping, album title cut “Darkness and Light” comes in with a higher vocal range that are smoldering and sexy, giving a sauntering quality.

Moving to more subtle tones, “Overload” features smoky vocals and delicate strumming. Encouraging a disconnect from everyone else, the song is perfect for connecting instead to a significant other, engaging every sense together. Urgently, lead album single “Love Me Now” combines a desperate quality and faster tempo. With passion overflowing, a primal need joins for a potent sound. This is before “What You Do to Me” rolls in on warped effects while sensational waves of emotion drift back and forth, in harmony and sometimes in a struggle.

Carrying on, “Surefire” is contemplative and gentle, like drifting thoughts. Enticing the listener along, a simple rainy-day piano plays weightily on “Right By You (for Luna)” as reassurance and wisdom lace the track dedicated to Legend’s daughter Luna. A beautiful piece, it is a collection of thoughts, fears, and promises only a father can experience. Continuing, “Temporarily Painless” features a tragic instrumental in the intro before quickly joined by a smooth, almost futuristic beat. Graceful simplicity fills up the song with ease, despite the little details twinkling around it all.

Keeping the tone heavy, “How Can I Blame You” describes yearning for the impossible, yet desiring it nonetheless. Equally as deep, “Same Old Story” tells the tale of two lovers falling apart before “Marching Into The Dark” concludes the album with a nod to the days of Funk.

With plenty of mood shifts throughout, Darkness And Light is an intellectual and classy album. With intangible soul, there are no simple tracks thanks to the passion and near philosophical quality of Legend’s style. Legend recreates the feeling of intimacy felt on previous albums, while still maintaining a modern sound. Worthy of multiple listens, CrypticRock gives Darkness And Light 5 out of 5 stars. 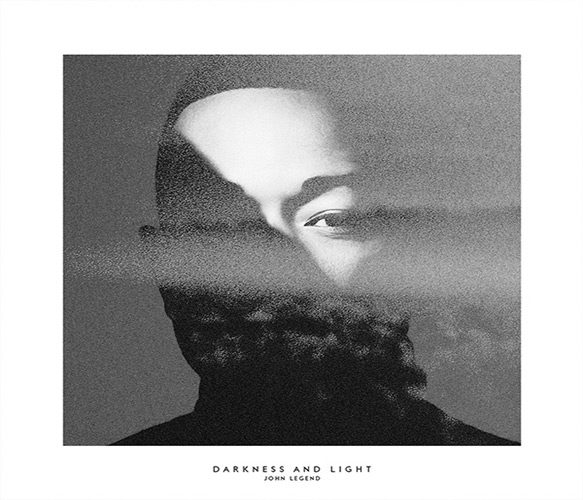