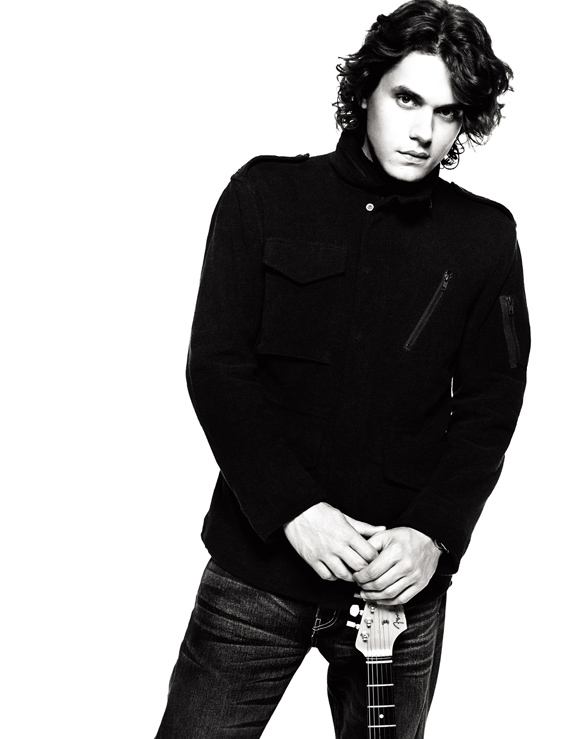 After breaking onto the music scene with a definitive Pop sound, John Mayer’s third studio album, Continuum, showcased the singer’s evolution and maturity as he incorporated a more bluesy and classic Rock edge. He won the hearts of women everywhere with “Your Body is a Wonderland,” but 2006’s Continuum changed the course of Mayer’s career, proving he was not just a sugary-sweet Pop singer with a husky voice. The album earned Mayer the respect of his peers and critics, allowing him to be taken more seriously as an artist.

Continuum was not Mayer’s first departure from the sound of his first two studio albums. His 2005 live album, Try!, featuring the John Mayer Trio, which included Bassist Pino Palladino and Drummer Steve Jordan,  allowed Mayer to indulge in full on bluesy Rock, but Continuum struck a balance between the Pop flair that generated his initial success and the broadened elements of Blues, R&B, Folk, and Rock. It was a transition that was not so far removed that it alienated existing fans, but garnered a wider audience.

In “Waiting on the World to Change,” the first single off Continuum, Mayer addresses the indifference of his generation and their lack of faith in the government. It is a sentiment that rings true in the political backdrop of today’s world. The song won Mayer a Grammy for Best Pop Male Vocal Performance and became Mayer’s most successful single both on the charts and in sales.

Throughout Continuum, Mayer offers heartfelt and reflective lyrics and a degree of vulnerability in his more soulful contributions. The tracks mainly hover in the slow to mid-tempo range as he often sings about broken relationships. “Slow Dancing in a Burning Room” is one of the more emotionally driven tracks on Continuum, with lyrics like “We’re going down and you know that we’re doomed/My dear we’re slow dancing in a burning room.” The impassioned guitar solo here is equal parts sultry and somber and lends itself perfectly to the image of a dying relationship. The theme of relationships is also represented in tracks such as, “I Don’t Trust Myself (With Loving You) as Mayer sings, “I will beg my way into your garden/And then I’ll break my way out when it rains/Just to get back to the place where I started/So I can want you back all over again.”

Introspective lyrics accompanied by Mayer’s breathy vocals and sinuous and soulful guitar riffs bring a sexiness to the tracks, which is also showcased in songs like “Vultures,” where the guitar solo offers a bit of Funk. “Stop This Train” takes a moment to talk about mortality and the fleeting element of life. Meanwhile, “Gravity,” which is possibly the most covered song, often heard in shows like American Idol and The Voice, is a highly sentimental and simple track, but incredibly honest and impactful. Another inclusion on Continuum is a cover of Jimi Hendrix’s “Bold as Love. This is not the first or last time Mayer covers Hendrix, but it is a fitting addition to the album, both in its classic Rock roots and its message that love comes in many varieties and is hard work.

Mayer’s ability to connect with the main issues of his generation, reflecting on love, life, and the world we live i, make Continuum a severely relatable and timeless album in its ability to always be relevant to someone who is experiencing these universal feelings. The magic of Continuum mainly lies in Mayer’s ability to use his guitar as his voice and the earnestness of his lyrics. In many of the tracks, the guitar solos elevate the songs’ emotional delivery, ultimately acting as the heartbeat of each track.

Continuum, while changing the trajectory of Mayer’s career, garnered a generally positive response from critics and experienced commercial success peaking at #2 on the Billboard 200. It became Mayer’s third Multi-Platinum selling album and stayed on the Billboard Hot 100 for fifty weeks, which is no small accomplishment.

Continuum remains an album that gives us everything we want to hear from John Mayer; a bit of Pop, a bit of Soul, and some great guitar work. It does not scratch the surface of what he is able to do on that guitar, but the album gave Mayer the opportunity to reach a point where he can do whatever he wants as an artist because he proved there is more substance there than initially thought. Between playing with the Grateful Dead and appearing on the 2016 Emmy’s broadcast, it is hard not to thank Continuum for changing the outlook on Mayer’s place in the music industry. 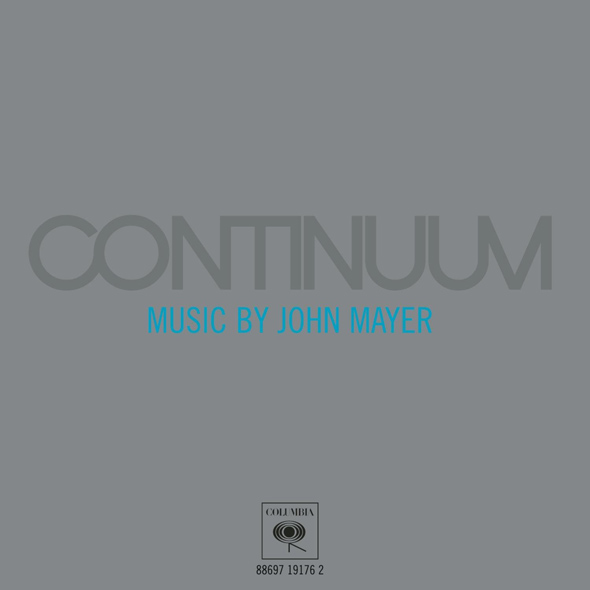 John The Ghost – I Only Want To Live Once (Album Review) Papa Roach – Greatest Hits Vol. 2: The Better Noise Years (Album Review)
Like the in-depth, diverse coverage of Cryptic Rock? Help us in support to keep the magazine going strong for years to come with a small donation.