John Wesley is set to release his brand new studio album Disconnect on April 1, the artwork for which you can find below. He also recently recorded a video for the title track with the director Blake Cortes, and that clip is being premiered at Artist Direct:

John had this to say about the video:
“The concept behind the video was to touch upon a Sci Fi story I read years ago about a man who was “overdrawn” at the Memory Bank, a place you could go to when you had to “disconnect” from a painful memory, but at the risk of losing your mind…”

The full track-listing for the album is as follows:
Disconnect
Any Old Saint
Once A Warrior
Window
Gets You Everytime
Mary Will
Take What You Need
How Goes The War
New Life Old Sweat
Satellite

John also recently revealed that the legendary guitarist Alex Lifeson of Rush made a guest appearance on the track “Once A Warrior.” 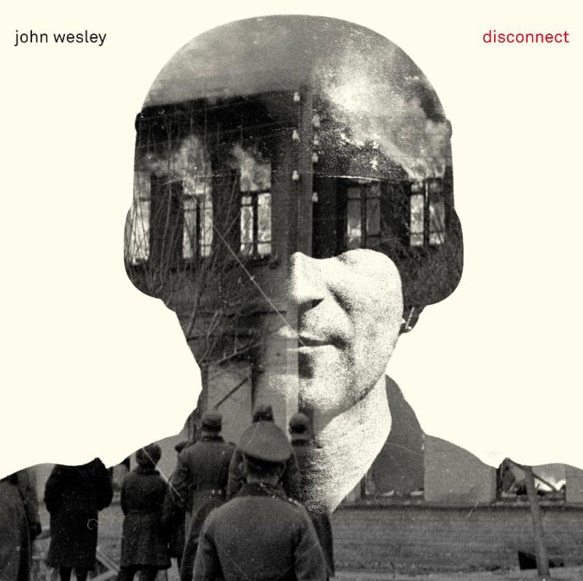