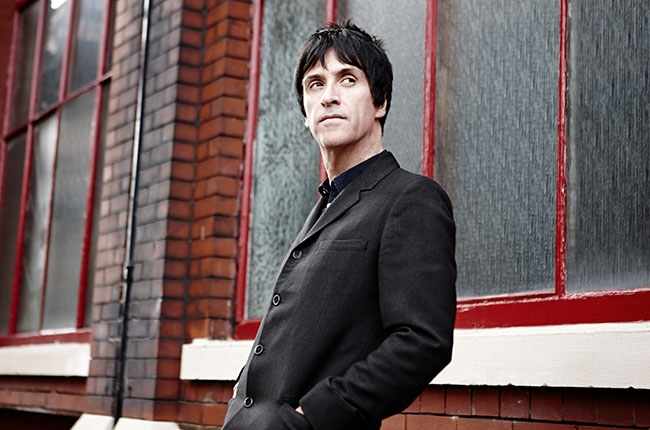 Johnny Marr, 1980s Rock guitarist god who, along with Morrissey, helped define the sound of a decade with his seminal band The Smiths, has been content since his split with The Moz to continue in the background as a member of other bands such as Electronic, The The, Modest Mouse, and The Cribs.  That is, until recently when Marr dove into a solo career.  It took sixteen years, but Marr finally released a solo album with his highly acclaimed 2013 debut The Messenger, which to the pleasure of fans included generous touring.  Wasting no time putting together his follow up, just eighteen months later, Marr is back with releasing Playland on October 4th.  Debuting at number 9 on the UK Albums Chart, many fans are curious what Marr’s latest material has to offer.

For those who enjoyed The Messenger, Playland is essentially a sequel.  Once again, listeners are blessed with a plethora of brilliant guitar work and lyrics that are a bit more nuanced than one would expect from a lead guitarist.  Marr has not fallen prey to the sophomore album curse, like so many other albums have.  In fact, this sequel exceeds the original.  While The Messenger, at times, seemed to wander about, Playland is pure Power-Pop glee.  “Easy Money”, the album’s lead single, is evidence that Marr has not lost his ability to craft great songs with powerful hooks.  “Boys Go Straight,” is reminiscent of The Smiths’ “Hand In Glove“ or “London,” probably the heaviest track they ever did.  While that jingly-jangly trademark Marr style is easily detected throughout, Marr clearly learned a few tricks working with New Order frontman Bernard Sumner, as evidenced in the mesmerizing “This Tension.”  Other pieces like the “The Trap” very well could be a lost song from Marr’s Electronic days.  Meanwhile, just the titles of “Candidate” and “25 Hours” are enough to relay Marr’s Joy Division/New Order affection.

As Marr has stated in numerous interviews, Playland is a tribute to London and Manchester.  Anglophiles and subjects of the crown will revel in it, but that love may be lost on others.  Much like many of his contemporaries, Marr does not stray far from his roots on Playland.   Considering the new material for Playland was written directly after The Messenger, Marr does not change directions, but simply continues the journey. However, for most Marr fans that is just fine.  There is not one thing wrong with listening to a genius deliver his gift in fine form.  CrypticRock gives Johnny Marr’s Playland 4 stars out of 5. 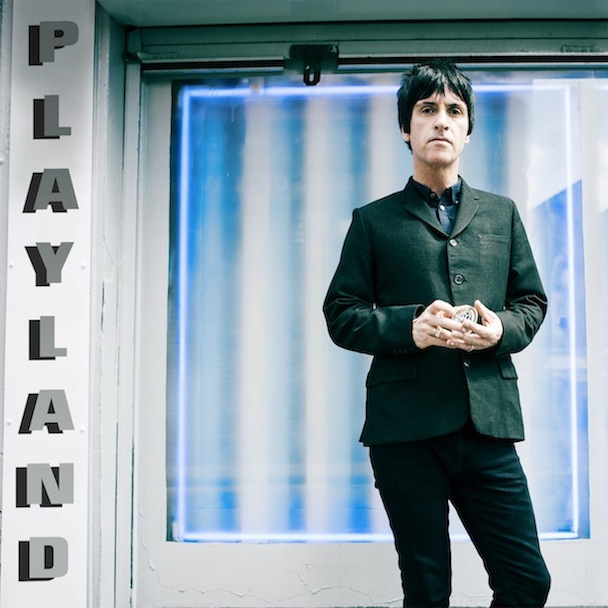