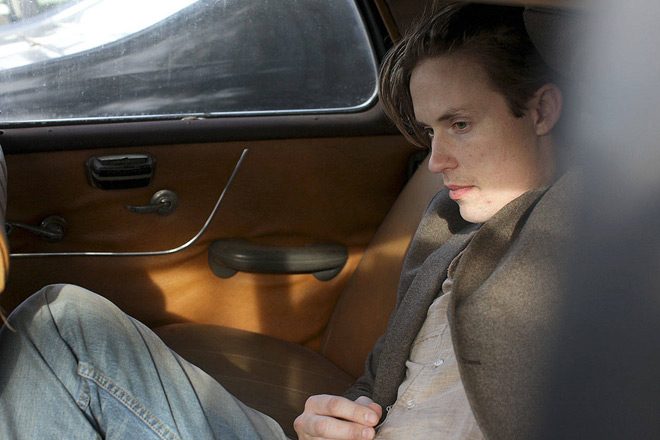 After a four year absence, modern Blues Rock icon Jonny Lang is poised to return with his new album Signs on September 8, 2017 via Concord Records. What will be his sixth studio album, it seems like an eternity for the man who crashed onto the Blues Rock music scene at fifteen with 1997’s Lie To Me. Having had each of his albums break the top 50 in the Billboard 200 charts, attaining a Grammy Award for his 2006 album Turn Around, now, at 36 years of age, things have changed in the life of the musical savant, giving him a deeper connection to the soul.

A husband and father, Lang’s Signs is more mature thematically than his five earlier releases, yet there is still that connection to Robert Johnson, Howlin’ Wolf, and B.B. King. Soaring guitar solos flesh out each arrangement, though there is a new restraint. Still showcasing his signature guitar genius, Signs was produced by Lang himself along with Drew Ramsey and Shannon Sanders. In addition, Lang also received help from Dwan Hill, Dennis Dodd, and Josh Kelley with the recording of twelve tracks that became the album.

Opening in classic fashion, “Make It Move” has a deep south feel. Powerful vocals march in time with solid instrumentation creating the vibe of hanging with musicians who crafted the Blues genre back in the day. Always known for his embodiment of a voice older than his years coupled with talent to match, “Snakes” is possibly the boldest highlight on Signs. It is here metaphorically driven lyrics shine as Lang paints a landscape with signature guitar riffs.

Rippling with falsetto diamonds, “Last Man Standing” is a bluesy standard given new life thanks to Lang. A highly creative player, Lang delivers a telling cut about the state of society and culture worldwide before the album’s title track further stirs toward classic Blues elements. Shifting gears, “What You’re Made Of” is the positive counterbalance for listeners to reground. Hopeful and light, it is a challenge wrapped in a song, and delightfully so. Heavier, “Bitter End” pulls in a fresh layer of musical elements. While much of the song may have been accomplished through the stellar postproduction, the genius is needed to be heard first in the artist’s mind before laying it down. In enough words, it is Rock pure and simple.

Halfway through the album there is yet another shift with “Stronger Together,” offering the story of a man in love. As stated previously, Lang, a family man, shares his vulnerabilities with his fans eloquently. Restraint frames the guitar work so there is no clutter, but rather just a rainbow of music. Completing this softer side, “Bring Me Back Home” is a testament to life on the road. Haunting and vulnerable, the soulful tune has real elegance to it.

“Into The Light” continues that craftsmanship with nothing extra obstructing the light of the music. A chorus of sound augments the Funk for the man who achieved early notoriety covering Jimi Hendrix. Then, “Wisdom” brings it back to the start with glimpses of the Blues heroes that shaped Lang. Lastly, Lang delivers “Singing Songs,” an acoustic arrangement, a nearly operatic spectacle filled with sincerity and believability.

The joy of Jonny Lang is he is a songwriter that most every listener can connect with. When it is all said and done, Lang has solidified his place in Blues, Soul, and Funk history, joining his mentors who helped him along the way. Currently on the road through February 2018, it would behoove all Blues Rock lovers to get out and see Lang. Lastly, be sure to pick up Signs to revel in the return of Lang. Well worth the wait, CrypticRock gives Signs 5 out 5 stars. 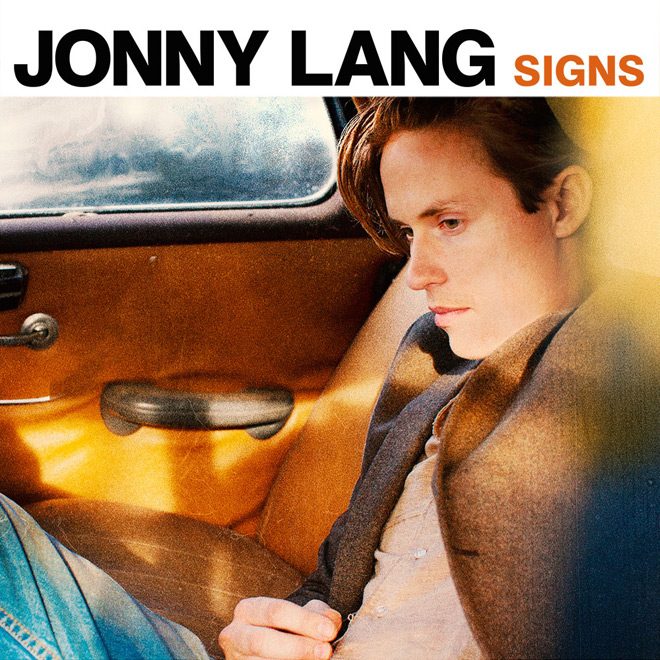