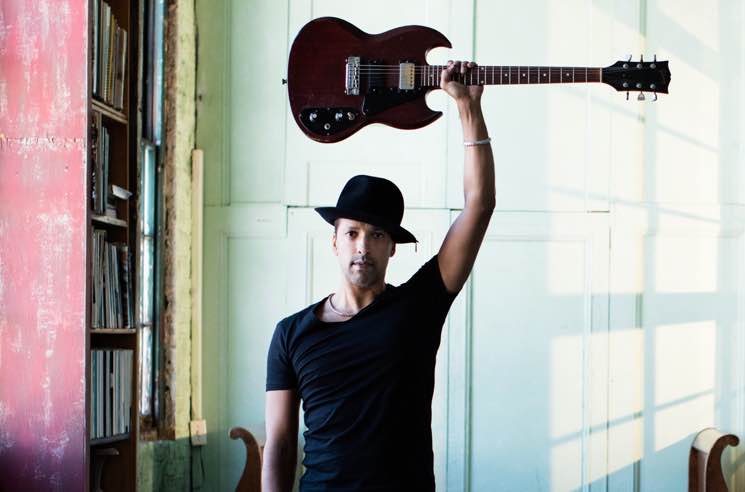 Primarily known as the bass player of the Canadian band Metric, the American Artist/Musician Joshua Winstead embarks on a solo flight and unleashes his own songs using his songwriting, singing, and multi-instrumentalist abilities on his own terms. Winstead has long been writing his own music – first, with his previous short lived bands (53 Large Men and The Death of Death) prior to his joining Metric; and then, as a contributing member of Metric itself; but only now did he seem to find the time and inspiration to engage in his other musical influences and muses amidst the Indie Pop predilection of Metric and their busy touring schedule. The result of this personal endeavor is the eleven-track album MMXX, slated to be released on June 3, 2016.

MMXX opens with the soulful and soothing sway of the slow, starry ballad, “One Heart.” The somber mood continues on to “Beautiful Prison,” albeit in a seemingly backward motion, which starts with a ’60s Folk Rock acoustic-guitar feel, calling to mind the chiming balladry of The Byrds (“Here Without You”) and Simon & Garfunkel (“Bleecker Street”), and then builds up till it ends in a galloping Appalachian Folk sensibility. In “A Poison Cup,” Winstead’s silky falsetto-flavored voice subtly sails with his R&B roots. A similar style is employed in the following “Games,” but which is colored with hues of John Lennon (“Mind Games”) and Paul McCartney and Wings (“My Love”), owing to the distinctive drum rolls and the piano cascades heard respectively on the referenced songs.

The piano-led “What’s What” is a further trek down Country melancholia; it sounds like a slowed-down “Heart of Gold,” painting a picture of a sober and more reflective Neil Young without his Grunge tendencies. And then there is the raspy rhythm and stringy strums of “Frozen Lakes,” which in the context of MMXX may be regarded as the album’s most upbeat track. The ensuing “The Streets” builds up on the foundation of Modest Mouse’s “The World at Large,” whereas the horn-adorned “Cold Battle” exudes warmth with its subtle Funk and Soul spirit.

The intentionally glitchy “The Time It Takes” evokes mental images of black-and-white childhood photographs and muted old, homemade family video footage. This nostalgic mood seeps smoothly to “Here We Are,” which sneakily features an anthemic guitar ad lib in the coda, perhaps symbolizing Winstead’s enjoyable and liberating individual excursion to a musical path that he had not previously treaded with his other bands, or at least publicly or commercially. Finally, MMXX closes with the simple acoustic sentiments of “Complications” – such a sweet sonic collocation to end a very lyrically and musically introspective album.

Overall, Winstead’s solo effort takes the listener to a plane of musical existence far much different from where the music of his band Metric thrives, assuring even the uninitiated of an unexpected but excitingly new musical experience. MMXX does not have the upbeat pop and glittery sheen of Metric’s music, but it certainly has the introspective depth and nostalgic shades that Winstead seems to have drawn from much older musical styles culled from his childhood, like Country, Folk, and Soul. Considering that Winstead has virtually single-handedly played all the instruments and sang all the songs in this album, the cohesiveness surfaces naturally from every edge, corner, and center of the songs. CrypticRock gives MMXX 4 out of 5 stars. 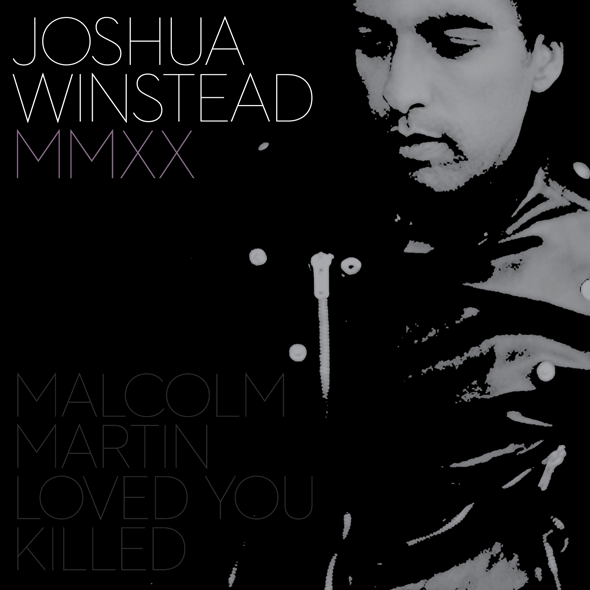